Microsoft Office Is Getting a New Name and Logo 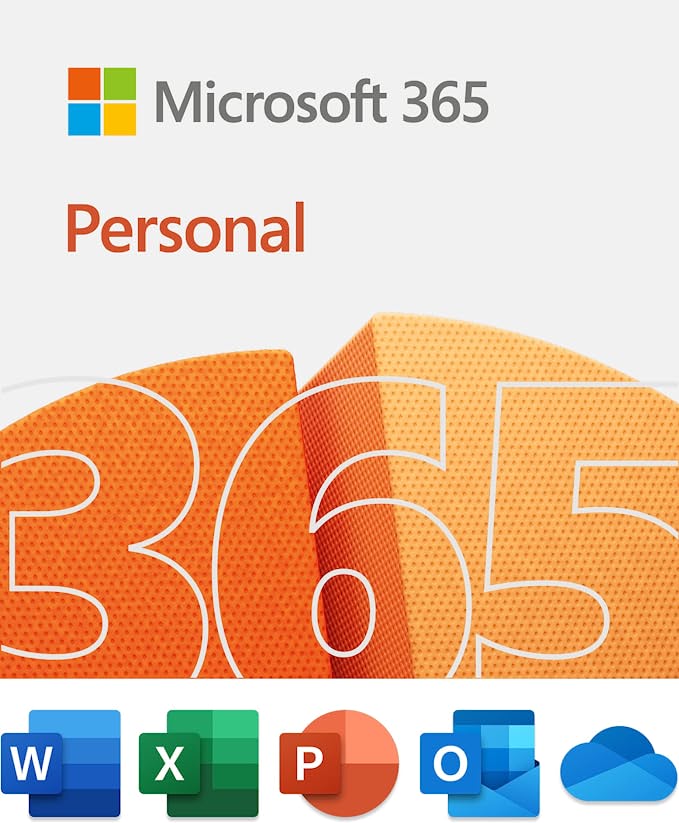 First of all, I think it’s great that Microsoft is finally taking this step. There have been complaints about the current name and logo for a while now, and I think it’s time that something was done about it. The old logo was just outdated and didn’t look very good anymore. I’m glad that they’re changing it up and moving in a more modern direction.

There were some people who were worried that this change might lead to Office being discontinued altogether. But I don’t think that’s going to happen. Microsoft has always been known for making major updates to its programs, so I think this is just another example of that. The office is still going to be around for a while – I have no doubt about that!

Microsoft Office 365 is set to get a new name and logo in the coming months. The current name, Microsoft Office, does not reflect the breadth of its products and services. Some have criticized Microsoft for neglecting its productivity software in favor of newer initiatives like Windows 10 and Azure. Microsoft’s goal is to make it easier for people to find the software they need, regardless of what platform they are using.

Hold on to Your Questions About the Rebranding

Microsoft Office is getting a new name and logo. The company made the announcement on Monday, Nov. 12 during its annual Ignite conference. Microsoft Office 2016, which was announced in September, will be called “Airtel Office.” The new logo is inspired by Telangana’s flag and uses colors from the Indian state’s culture.

The rebranding is part of Microsoft’s plan to return to its roots as a software company. CEO Satya Nadella said in a statement that the company wants to “re-establish ourselves as the productivity leader for individuals and businesses.” Airtel Office will be available starting in early 2017 as a subscription service for business customers with an active Office 365 subscription. Consumers can also use it starting this week through the Windows Store.

Practical Alternatives to the New Logo, Layout, and Name 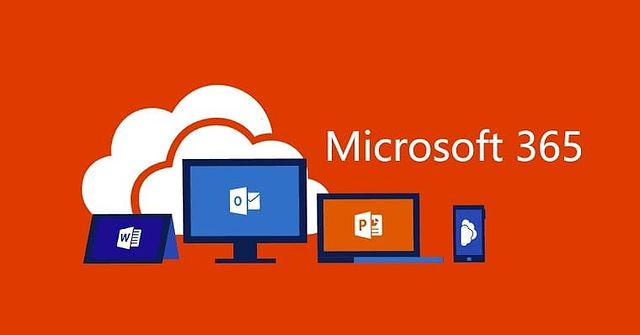 Microsoft is introducing a new logo, layout, and name in its popular Office productivity software. The updates are intended to make the software more modern and user-friendly. Unfortunately, some longtime Microsoft users are not happy with the changes. Some believe that the new look and feel of the software will be too hard for them to get used to.

One practical alternative to the New Logo, Layout, and Name is using an old version of Office that you can download from Microsoft’s website. This is a great option if you don’t want to upgrade to the new software or if you’re on a limited budget. You can use any version of Office that was released since 2007.

If you do want to upgrade to the new software, there are several different options available depending on your needs. You can pay for a full license or purchase a subscription plan that allows you to use various features of the software for a set period of time. You can also rent or borrow an edition of Office from a library or friend.

What’s Next for Microsoft Office?

Microsoft Office is getting a new name and logo. The new name is “Office 365.” This new logo also has a change in the way that it looks. Microsoft says this is to help make the product more customer-focused, as well as more modern. The company also says that this move will help Office 365 be more inclusive across devices and languages.

The old logo was called “OmniGraffle.” It had a sort of painterly feel to it, and the letters were all different shapes. The new logo is much simpler, with just two main colors: blue and green. Microsoft says it wants Office 365 to be more approachable for customers, so it made it easier to understand overall.

The company is also introducing some new features with this update. One of these features is called “FastTrack.” This allows users to get started with specific tasks right away without having to go through a long tutorial or sign up for a trial version of the software. Another feature is called “Workgroups.” This allows multiple people to work on the same document at the same time without having to merge their edits later on.

A User’s Experience with the New Office Logo

Users of Microsoft Office are having mixed reactions to the new logo and name of the product. While some appreciate the updated look, others find it confusing and outdated. Overall, most users feel that the new design is a step in the right direction but they would like to see more innovation in future updates.

The biggest change with Office 2017 is the new logo. The blue-and-white stripes that have been a part of Office for many years are now gone, replaced with a more contemporary style that’s consistent with Microsoft’s other products. Some people love this update, finding it modern and sleek. Others find it challenging to learn how to work with the new logo because there is no traditional guide or tutorial on how to use it.

Many people are unhappy with the name change as well. Microsoft announced earlier this year that Office will be renamed “Office 365” starting in August 2017. Many longtime users aren’t happy about this change because Office 2011 (the last version released under the old name) still works perfectly fine. Others are confused about what “Office 365” means and whether they need an upgraded version of the software to take advantage of all its features.

Overall, most people who have tried out the new Office feel that it’s a good update but they would like to see more innovation in future updates. Some users feel lost without instructions on how to use the new logo and would prefer if Microsoft revert back to using blue-and-white stripes instead

Why Did Microsoft Make this Move?

Microsoft is making a big change to its popular Office suite. Starting next year, the company will be renaming its flagship product Suite as “Office 365.” This new name and logo signal Microsoft’s commitment to providing immersive experiences across all devices.

“Office 365” represents a more holistic experience that connects people with the resources they need to work better, no matter where they are. With Office 365, you get access to your files and data wherever you are, on any device. You can also collaborate with colleagues online or offline using Microsoft platforms like Outlook and SharePoint. So now, whether you’re at home or in the office, you have everything you need to be productive.

With Office 365, Microsoft is positioning itself as the provider of choice for collaboration and productivity across all devices. The move towards “Office 365” reflects how people are working today – with more self-service through remote tools, and accessing information from a variety of sources. It’s also important for Microsoft to keep up with changing customer needs as it transitions into an always-on world where users demand seamless access to their data anywhere, at any time.

Microsoft is making some big changes to its Office products, and most notably, they are renaming the entire suite of products. Starting next year, Microsoft Office will be known as “Office 365” and the logo will be redesigned to reflect this. Aside from new names and logos, Microsoft is also introducing new features into Office 365 which makes it a more powerful platform for business users. If you’re looking to stay ahead of the curve in the world of office workflows, keep an eye out for these changes next year!