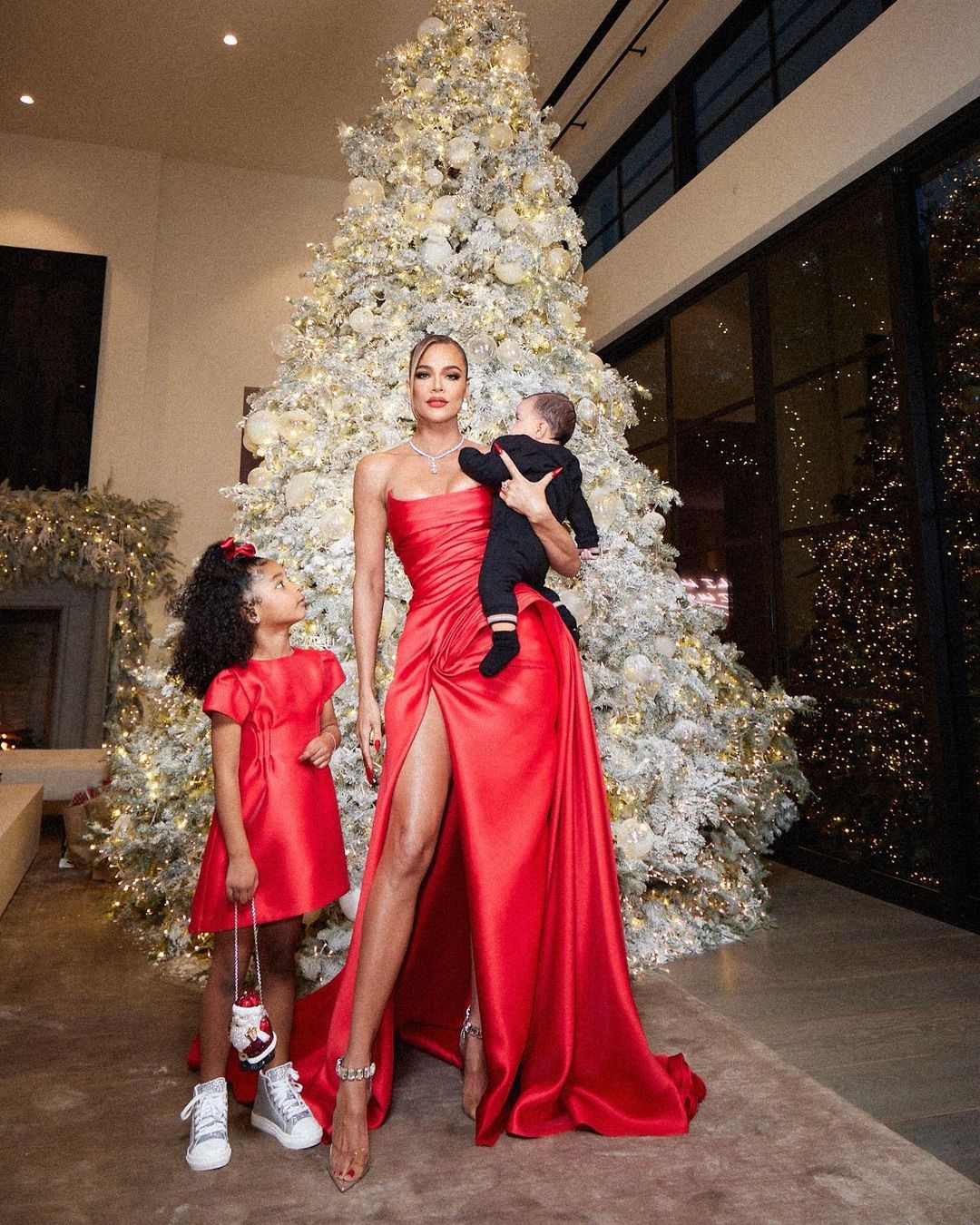 Khloe Kardashian has taken to social media to share the first picture of her son’s face, showing off the power of a family portrait. Discover the sweet snap that she shared with the world and find out why so many people have been moved by this image!

Khloe Kardashian took to Instagram to share the first family photo with her new baby boy. It was a beautiful sunny day as the Kardashians enjoyed some fun in the sun. Khloe looks happy and content as she holds her baby close while standing next to her sister Kourtney. The whole family is smiling and it’s clear they’re all thrilled to finally meet baby True.

This is the first time we’ve seen Khloe’s new son since she gave birth nearly two weeks ago. She’s kept him hidden away from the public eye, but it’s clear she’s been enjoying every minute with him. She even recently shared a sweet video of him cooing and smiling up at her.

Khloe Kardashian has finally given the world a glimpse of her baby son, Reign Aston.

The 32-year-old reality star took to her app and website on Tuesday to share the first official photo of her little one, who was born on December 14.

In the sweet family snap, Khloe is seen holding Reign in her arms while her other two children — 5-year-old daughter Penelope and 3-year-old son Mason — stand next to her. 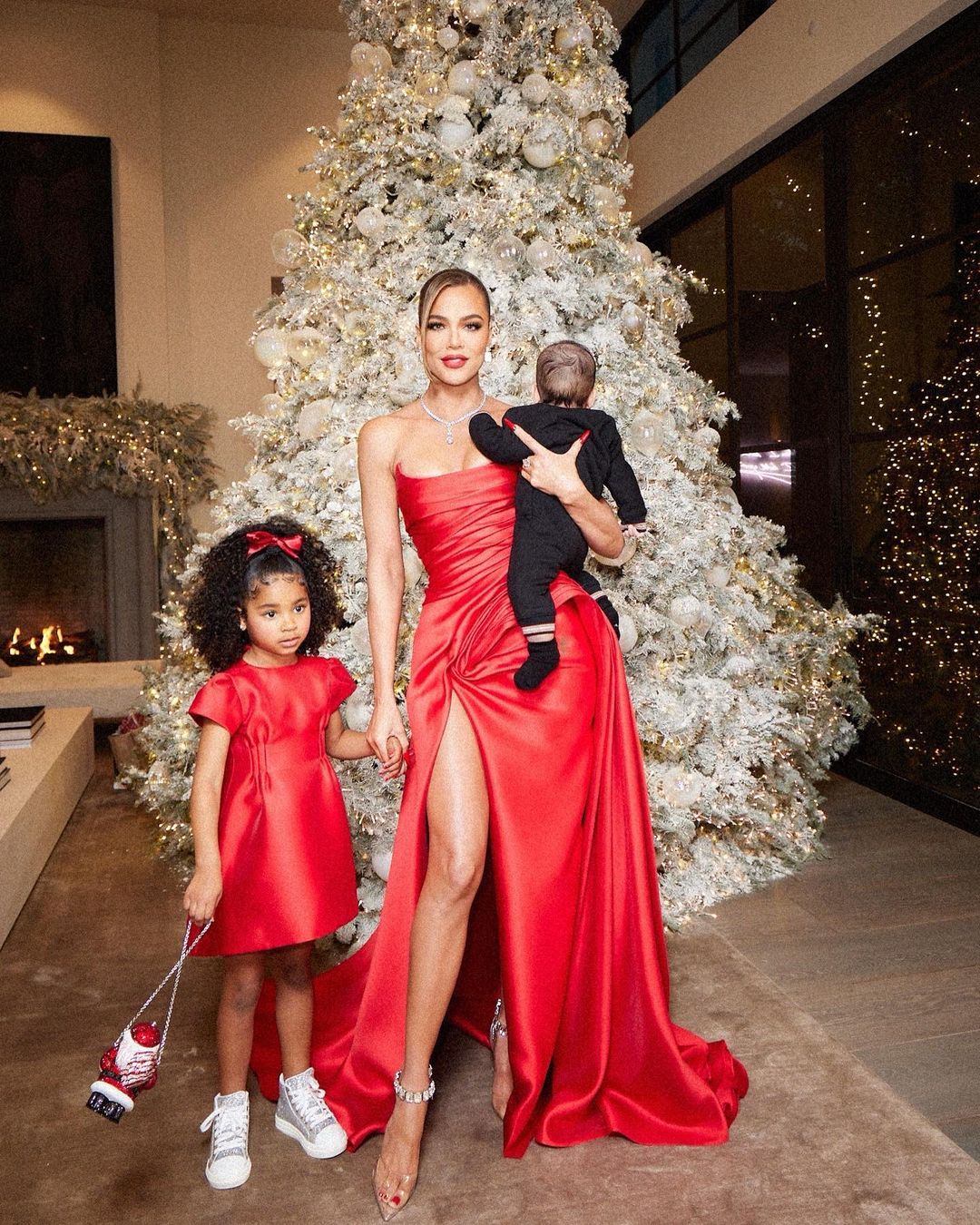 “I can’t wait to watch him grow!” Khloe wrote in the caption. “Thank you so much for all of your support during my pregnancy! It means the world to me!! ”

Fans can’t get enough of how cute he is

The reality TV star and new mom took to Instagram to share the first picture of her newborn in a family photo, and fans can’t get enough of how cute he is.

In the pic, little True can be seen taking a nap in her car seat as Khloe, Kris Jenner, and Kim Kardashian all smile for the camera.

“Our little girl is one week old today,” Khloe captioned the precious snapshot.

Since making his debut on social media, True has already amassed quite a following, with many fans gushing over how adorable he is.

They are not ready to let him grow up

The Kardashian family is well known for their over-the-top public displays of affection, but when it comes to Khloe Kardashian’s newborn son, they are keeping things relatively private. In a recent blog post, Khloe shared the first family photo featuring her baby boy, but many fans noticed that he was not included in the accompanying caption.

Many commenters speculated that the reason for this is that the family is not ready to let him grow up. “They’re probably not ready to see him as a real person yet,” one user wrote. “He’s still such a new little life.” Others agreed, saying that it’s understandable that the Kardashians would want to keep their new addition close to them for a while.

It seems likely that we will get more glimpses of Khloe’s son in the future, but for now, it looks like the family is content to keep him out of the spotlight.