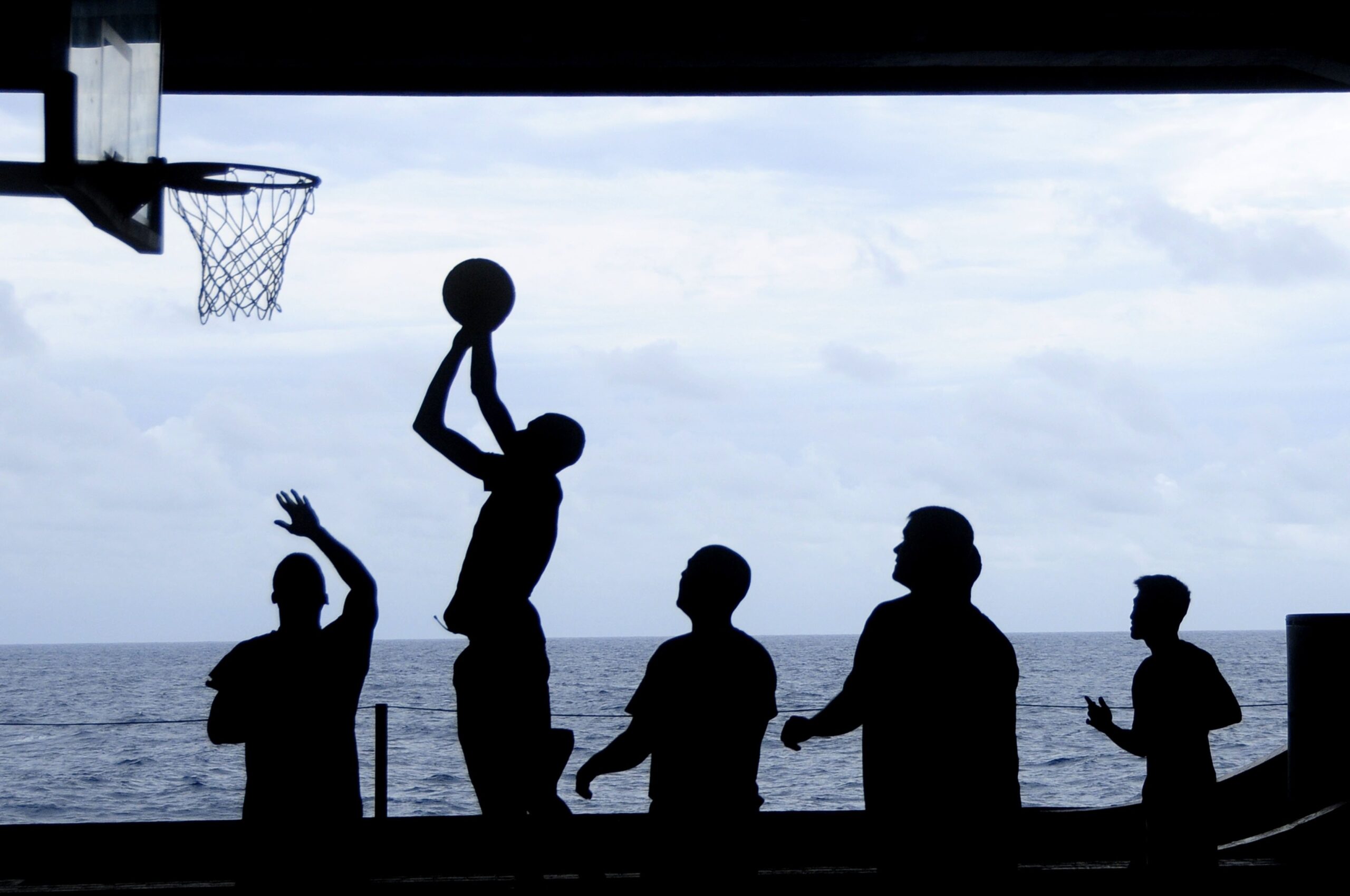 After a long year of basketball, the Patriot League Men’s Basketball Preseason Honors for 2018-19 have been announced. The league recognized more than 400 student-athletes from Division I schools across the country who made their mark on campus and in the classroom this season.

McIntyre led the league in scoring with an average of 18.2 points per game while also ranking fourth in rebounding (9.2 rebounds per game) and third in assists (4.6 assists per game). 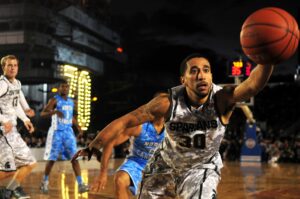 Moore finished second in scoring behind McIntyre with an average of 17.5 points per game while also pacing Patriot League squads with 478 total rebounds (10th nationally) and 191 steals (8th nationally). Moore was named Patriot League Player of the Year for the second straight season after being a unanimous selection on both the first and second teams last year. This marks Moore’s fourth all-conference selection – he was also a First Team selection as a sophomore at Fordham before

Players of the Week

The Patriot League Men’s Basketball Honors were announced on Monday night, and the league’s Player of the Year is Villanova’s Jalen Brunson. The Wildcats junior forward averaged 20.3 points, 5.7 rebounds, 4 assists and 1.5 steals per game this season while shooting 47% from the floor and 39% from three-point range. Brunson joins teammate Mikal Bridges as the only players in Division I history to average at least 20 points, five rebounds, four assists and one steal per game. Villanova was also awarded the Patriot League’s Most Valuable Player Award, which goes to Brunson and Bridges for their combined performance this season. Other finalists for Player of the Year included Butler’s Kelan Martin (20.8 points, 5.4 rebounds, 4 assists) and Saint Joseph’s JaJuan Johnson (19.9 points, 8.0 rebounds).

The Patriot League Men’s Basketball Awards were announced on Monday evening, and a handful of players from the league received accolades. The Player of the Year award went to George Washington’s Nickeil Alexander-Walker, who led the Colonials to the tournament championship game and was named the conference’s Most Valuable Player. Second place in this category went to Hartford’s Damyean Dotson, who averaged 20.8 points and 8.5 rebounds per game this season. Rounding out the top three are Saint Joseph’s’ Jameel Warney, who averaged 18.4 points and 5.2 assists per game, and Lehigh’s Ike Anigbogu, who averaged 15.1 points and 10 rebounds per contest. These three players will compete for the award at the CollegeInsider.com Tournament later this month in Los Angeles. Other finalists for this year’s awards include Sacred Heart’s Tim Clifton, Bucknell’s Anthony Barber, Lafayette’s Jarred Reuter, American’s Isaiah Whitehead, Fordham’s RJ Hunter and Army’s Tariq Thompson.

Who is most deserving?

The Patriot League announced its men’s basketball honors on Sunday and there were a number of players and teams honored. Here are the honorees:

ABOUT THE PATRIOT LEAGUE