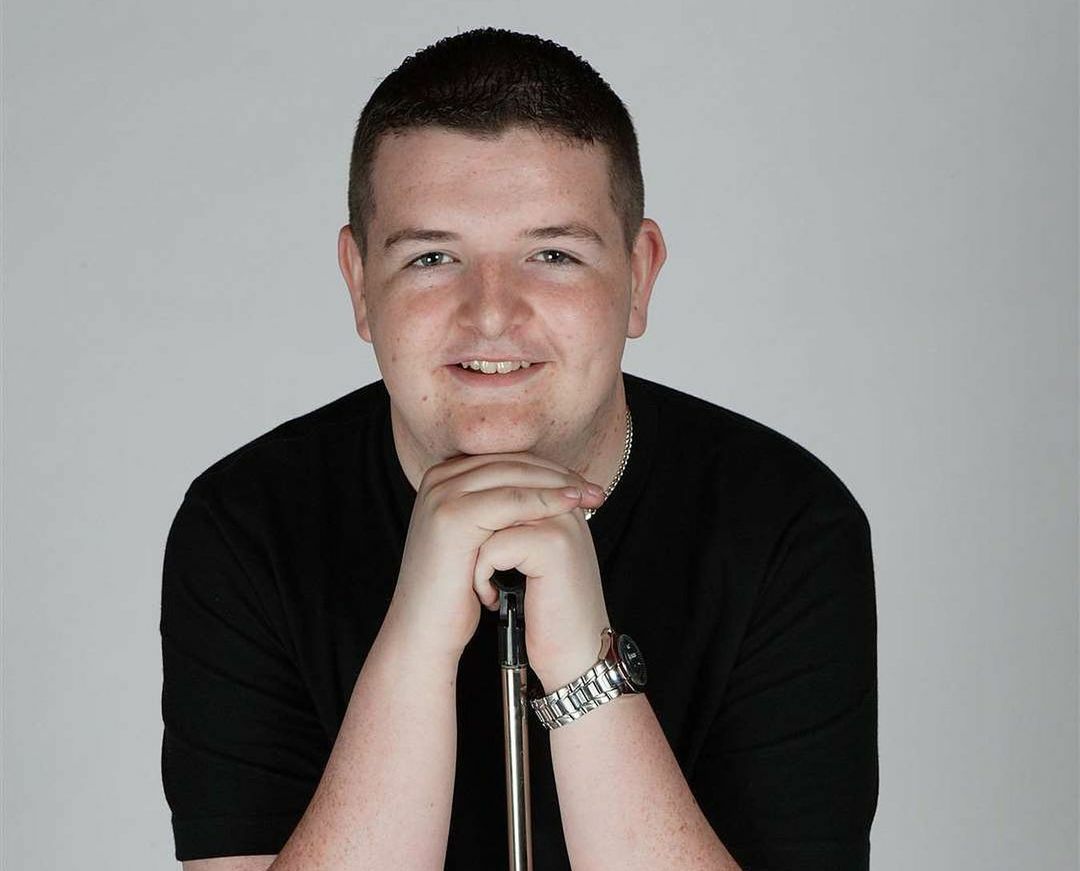 Kevin Bridges has shared the first photo of his baby boy, born earlier this month. The comedian took to Twitter to show off a snap of himself holding his newborn son, with the caption: “Here he is. Little Baby Bridges.” Bridges and his partner Kerry Monaghan welcomed their baby on 9 October, with the star announcing the news on social media at the time. He wrote: “Very happy to let everyone know that I and @Kerry_Monaghan became parents last week to a healthy baby boy.”

Who is Kevin Bridges?

Kevin Bridges is a Scottish comedian and actor. He rose to prominence in 2006 with his stand-up comedy routines, which led to him winning the If. Comedy Award for Best Newcomer at the 2006 Edinburgh Festival Fringe.

Bridges have since appeared on numerous television shows and films, including his own BBC One series, Kevin Bridges: What’s the Story?, and has released three DVDs of his live stand-up performances.

In 2015, Bridges welcomed his first child, a son named Jack, with his partner Kerry Monaghan. The couple has been together since 2011.

Who is the baby’s mother?

The baby’s mother is Kevin Bridges’ partner, Kerry Monaghan. The couple has been together for over 10 years and has one other child, a daughter named Kayla. Kerry is a primary school teacher and has also worked as a nanny in the past. She is originally from Dublin, Ireland.

What are the baby’s first words?

Most babies start saying their first words around 6 to 12 months old. However, every baby is different and some may start babbling sooner. You may hear your baby say “mama” or “dada” around this time, but they most likely won’t be able to say these words specifically until they are a little older. However, these early attempts at talking are still very important for your baby’s development!

What does the future hold for Kevin and his family?

The future looks bright for Kevin and his family! They are all so happy and in love, and it shows. They are grateful for every moment they have together and are looking forward to many more happy memories in the years to come.