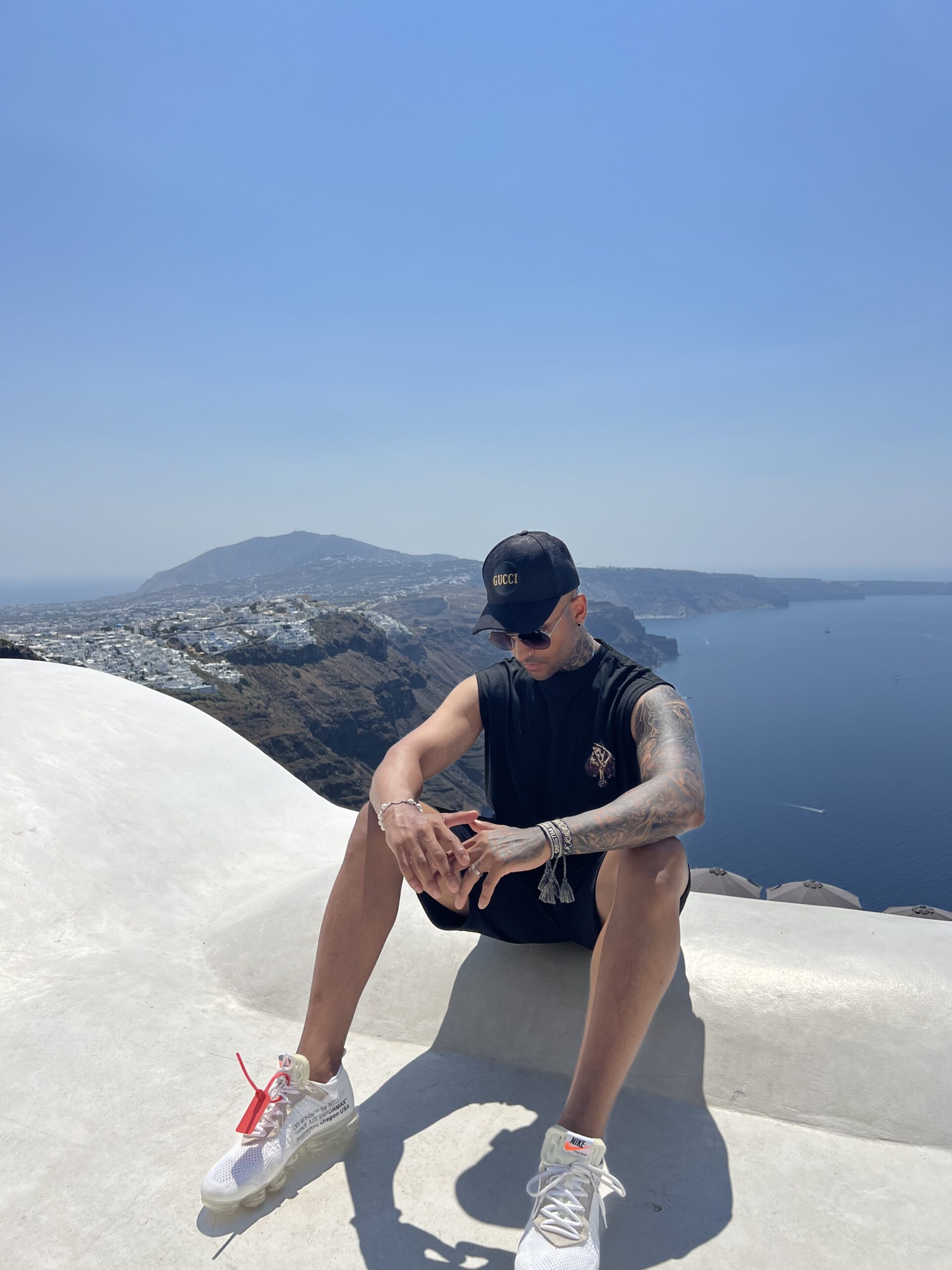 British rapper Kansah is from UK. During his law studies in University, Kansah started his rapping career. Although he has loved music since childhood, he started taking it more seriously as an adult. He wrote his debut song, “Alexander McQueen,” when he was still a law student. While writing about it, Kansah realized that rapping and creating music would benefit him.

After some time passed, he debuted his song, “Alexander McQueen,” which was met with pleasantly unexpected acclaim. As a result, he was even more inspired to continue creating music, and he soon began composing new hip-hop tracks.

Latest Released ‘Do me Je Je’

He’s back, and this time it’s with a banger of an afrobeats song we’re calling “Do me Je Je.” You can get it through various music streaming and download platforms, such as Spotify, Deezer, Apple Music, Youtube, and many others. The song is now being played on radio stations around Europe, including the United Kingdom and Nigeria.

Composition of the song

Dr. Chaii, who has worked with Sean Paul, Dua Lipa, and Chris Brown, among others, produced this track in Los Angeles. Dr. Chaii has also worked with several other artists in the musical realm. The track also features popular Nigerian artist Singah who has nailed the vocals on the chorus.

The song, in Kansah’s opinion, perfectly portrays the feeling of falling in love and all that it entails. He often works with rap and hip hop, but he gave afrobeat a shot to give the song a feel more appropriate for the warm weather. It was done to complement the music being played. “It is the most challenging and interesting project I have worked on thus far”. The song was recorded in the United Kingdom and Lagos, Nigeria, and produced in Los Angeles by Dr. Chaii before being released on August 26, 2022, under the Kansah moniker.

Motivation Behind the song

He wrote this song for his wife to sing to him on their first wedding anniversary. How does the song’s title relate to the song itself? (Just Do It; Je Je) They’ve settled on August 26 as the date to commemorate their wedding anniversary. Love me softly or lovingly, as in “do me Je Je,” which means that’s what you should do. Kansah wanted to write a wonderful Afrobeat song about his love and romance with his wife, and the anniversary was merely an excuse. To me, this song encapsulates the essence of what it is to be in love.

All of the elements of the song, from the composition to the production, are delicious. The song’s elements—the lyrics, the beats, the texture, and the flow—were expertly executed. Lyrically, the song is loaded with significance, with an important message of love and devotion. Throughout the song’s duration, he ensured that the lyrics’ quality never dropped and Kansah did a fantastic job crafting a soulful track. The genuine romanticism in the song’s lyrics, he says, is all because of the affection he feels for his significant other half.