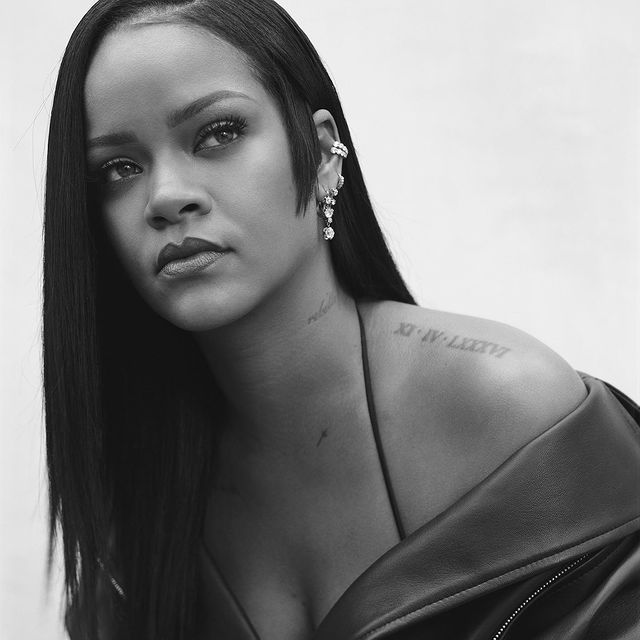 Rihanna has paid tribute to her deceased close friend, Tavon Kaiseen Alleyne, four years after his death in Barbados.

The 33-year-old musician and Fenty founder posted on the internet the day before (Dec. 26) to pay tribute to Alleyne with a string of touching pictures with many of them featuring her smiling with her husband.

“Miss you and dat smile cuz,” Rihanna posted a caption to the post, which was emotional, in Instagram and added the hashtag #Tavon

Alleyne 21-year-old Alleyne was killed and shot on the 26th of December. 26th, 2017. At the time, the local newspaper Nation News reported that he was shot at around 7 p.m. as he walked by an area near his house located in St. Michael, Barbados after a man shot several times before fleeing the scene.

Rihanna shared the announcement in a deeply sad Instagram post that she shared at the time. “RIP Cousin… I can’t believe it was only the other night I held you close to my heart! Never thought it was the final time that I experienced that warmth of your body!! Always love you!” she wrote alongside an assortment of photos with her cousin. She concluded on the #endgunviolence hashtag.

Rihanna later attended Alleyne’s funeral in her native Barbados. Following her poignant “celebration” of her cousin’s life, the pop star posted an obituary to the Instagram Story, along with an image of the casket decorated with flowers.

Also Read:Britney Spears is slowly getting back into music

“Sleep comfortably buddy..we are content knowing that you’re in a much better place that we. We’ll always feel an absence without you but we’ll never forget how much we love your love,” she wrote. “Hope you were happy with your going away celebration today.”