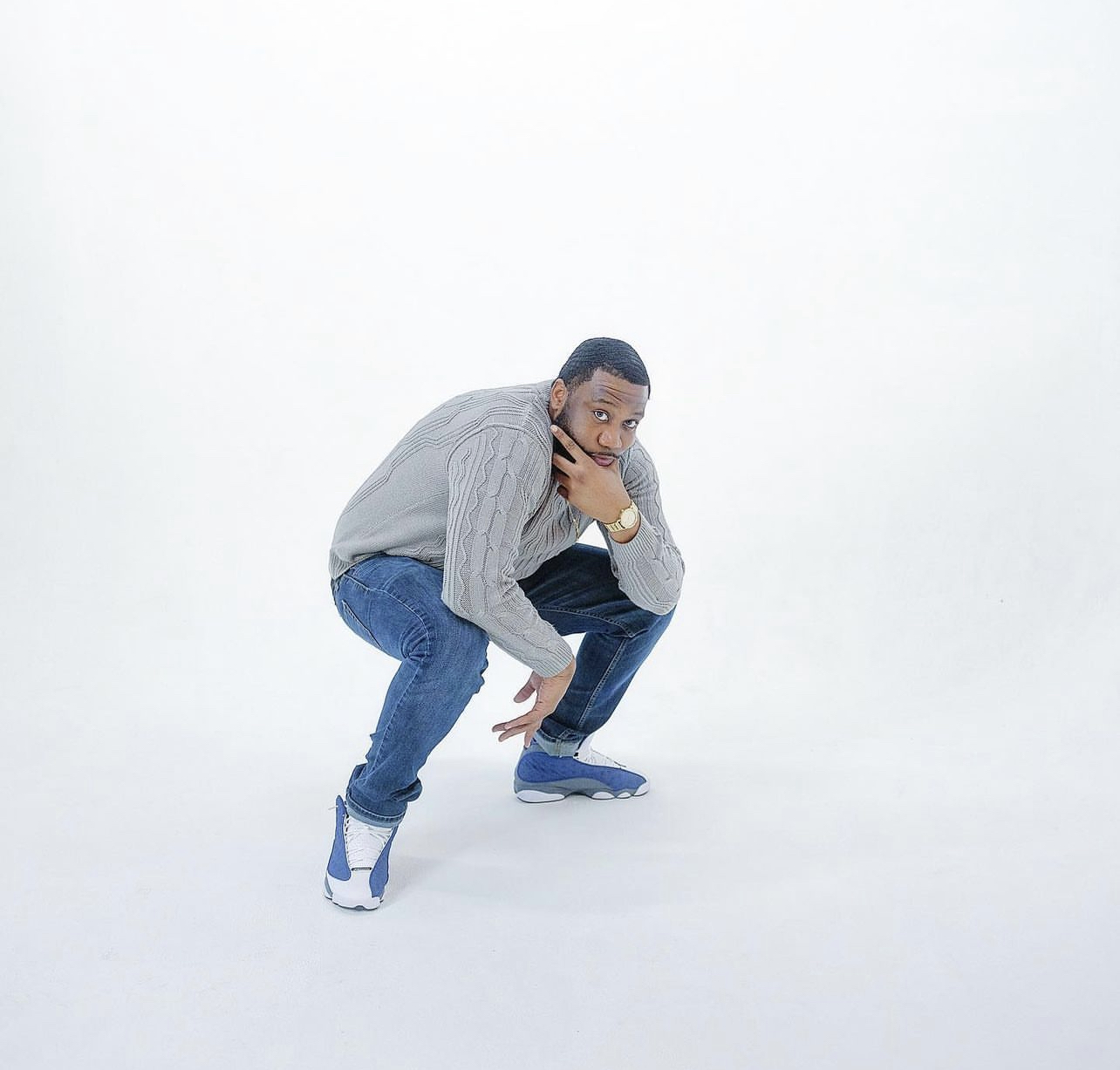 DJ Cuddy is breaking doors down in the industry, making him one of the biggest household names in the industry. During his journey, he joined the iHeartMedia family. Starting at the top 40 stations 103.5 KTU, to producing the #1 rated evening show on NYC Power 105.1 In addition to iHeart, Cuddy also went on to work for the world-famous WQHT Hot 97, Producing for the morning show, mid-day, and weekends.

Along with his professionalism, Cuddy embodies the versatile and vibrant energy of NYC. His skills include emceeing, comedy, and production.

DJ Cuddy is no stranger to the spotlight and has been seen hanging around some of the biggest names in the industry, like 50Cent, Lil Boosie, and DJ Khaled, just to name a few. DJ Cuddy is currently one of the biggest DJs in his state; everyone wants DJ Cuddy to either host or DJ their events because of his personality and how he connects with his audience, and also because of the way he controls the room when he’s on that mic. 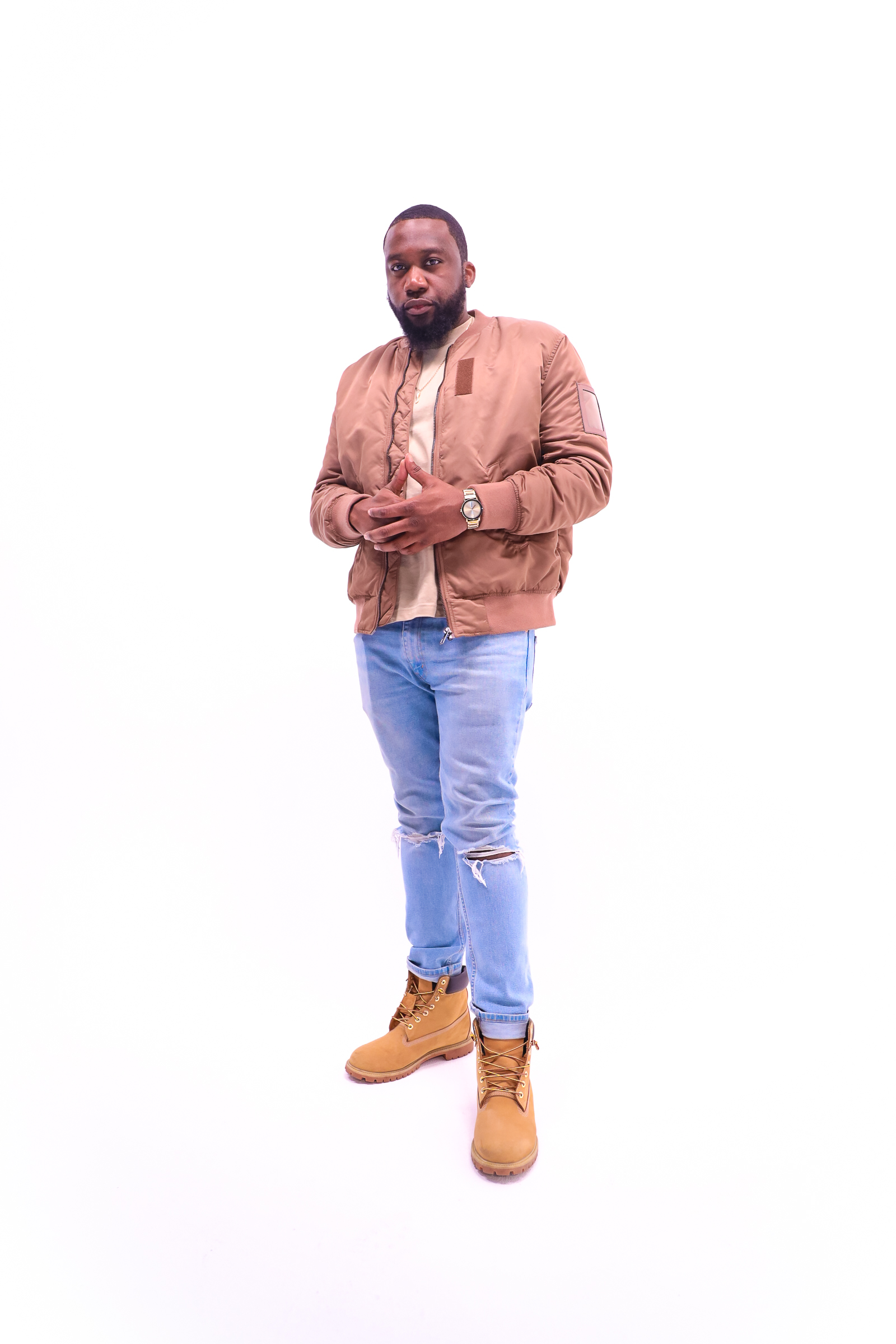 “I always had a passion for music. In high school, I would curate playlists, download them to CDs, and make copies for my friends. They started to become popular, and people played them in their cars and kickbacks ( a low-key party, that’s what we call them in Jersey). Once I realized the traction was picking up, along with my passion, I bought my first turntables. “Cuddy stated

In 2018 Cuddy created his brand, “CUDDY SEASON. “Cuddy derives from neighborhood lingo, which turned into a prefix of my name Rex. I then created an acronym that means Creative.Universal.Diverse.Driven.Youth. This company is for me and all creatives to have a platform to express ourselves in the arts.

What makes Cuddy different is his drive and the respect he has for his art. We can see DJ Cuddy reaching new heights in his career. From winning awards at award shows to traveling the world and selling out arenas, there’s no telling how far Cuddy will go!