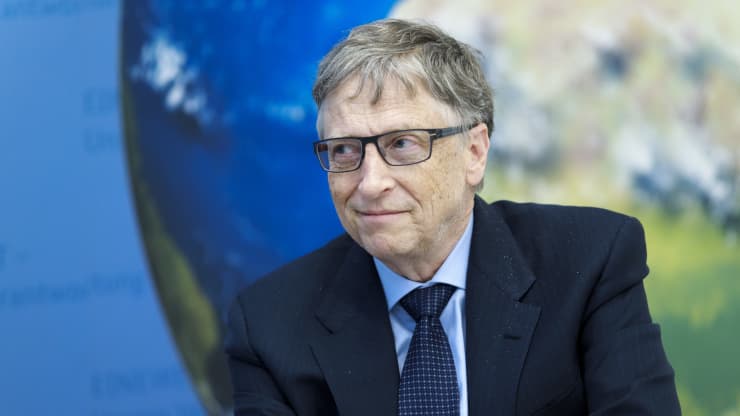 For the most part, Bill Gates is optimistic about 2022. But the billionaire Microsoft co-founder still has a few concerns heading into the coming year.

In Gates’ recently published end-of-year blog post, titled “Reasons for optimism after a difficult year,” he made multiple rosy prognostications — from the Covid pandemic potentially ending to the oncoming rise of the metaverse.

But one particular problem could slow or derail much of that progress, he predicted: people’s distrust of governments. “It’s one of the issues I’m most worried about heading into 2022,” he wrote.

Public institutions, Gates noted, need to be major players in fights like addressing climate change or preventing the next pandemic. But they can only do so much if people reject their guidance on principle. 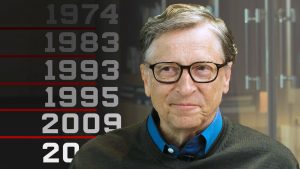 “If your people don’t trust you, they’re not going to support major new initiatives,” Gates wrote. “And when a major crisis emerges, they’re less likely to follow guidance necessary to weather the storm.”

Such distrust has become particularly evident since the pandemic hit: Covid misinformation has spread across both the U.S. and the rest of the world, hampering the country’s vaccination rates and ultimately delaying the end of the pandemic.

But Pew Research Center research from pre-Covid times showed similar trends: In a 2019 poll of American adults, 75% of respondents said their fellow citizens’ trust in the federal government was shrinking.

Also Read: Meet entrepreneur Ronaldo, where he invested until he bought Cruzeiro

Another 64% of polltakers said Americans’ trust with each other was shrinking, too. And about four in ten respondents thought the mistrust made it harder to handle issues like health care, immigration and gun violence.

In Gates’ blog post, he noted that 24-hour news cycles, politically incentivized headlines and social media have each played a role in the “growing divide” — and that governments may need regulate online platforms to effectively dispel misinformation.

It’s already a focus for some lawmakers in Washington D.C. In October, former Facebook engineer Frances Haugen testified before a Senate committee about the company’s misinformation “crisis,” a potential early step toward social media platform regulations.

Time may be of the essence. Gates expressed concern that without quick intervention, Americans may grow more likely to elect politicians who publicly express and encourage distrust. The snowball effect could then cause the public to “become even more disillusioned.”

It’s a tricky problem to solve — and even Gates said he’s unsure how to proceed.

“This is usually where I’d lay out my ideas for how we fix the problem. The truth is, I don’t have the answers,” he wrote. “I plan to keep seeking out and reading others’ ideas, especially from young people. I’m hopeful that the generations who grew up online will have fresh ideas about how to tackle a problem that is so deeply rooted in the Internet.”