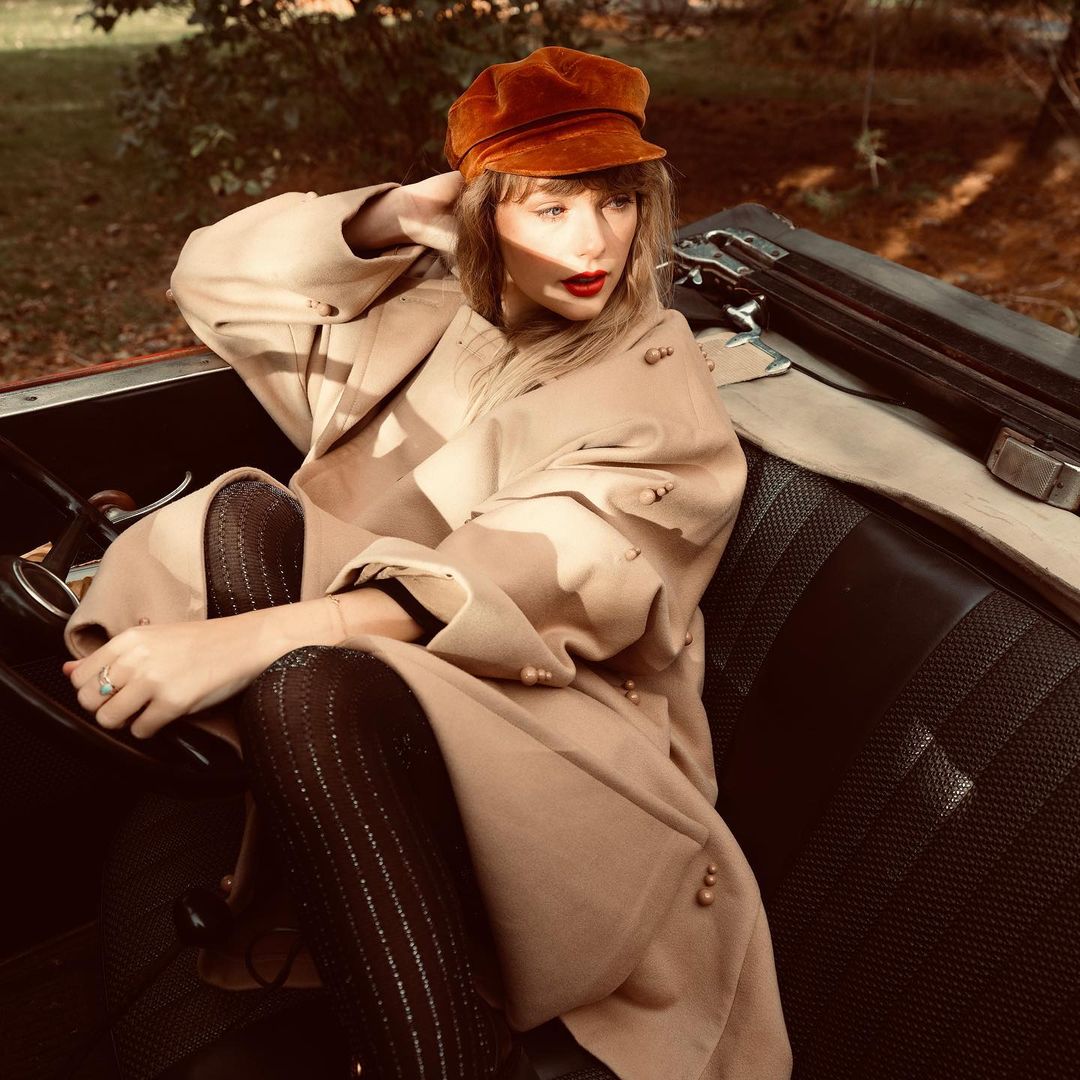 The pop superstar, who celebrated her 32nd birthday on Dec. 13, took to Instagram on Monday (Dec. 27) to share a video of herself joyously lip-synching to her upbeat song “22” while sitting along the adorable feline. Recorded using a New Year’s-themed filter, the brief clip features swirling confetti and Swift wearing a headband that reads “I’m Feeling 2022.”

“Benjamin is 22 in cat years. #ImFeeling2022,” the singer-songwriter captioned her post.

Benjamin, a rescue cat, was brought home by Swift from the 2019 video set of her Lover lead single “ME!” The singer’s other two cats are Meredith Grey and Olivia Benson.

This isn’t the Swift’s first “22”-inspired birthday post. Earlier in the month, she rang in her 32nd birthday with a dual party alongside bestie Alana Haim. “*Don’t say it, don’t say it OKAY I’m saying it:* I’M FEELIN 32. And Alana is feeling 30. Don’t worry we tested everyone! Thank you so much for the birthday wishes, I love you all so much,” the “I Bet You Think About Me” songstress captioned a pair of snaps from her party.