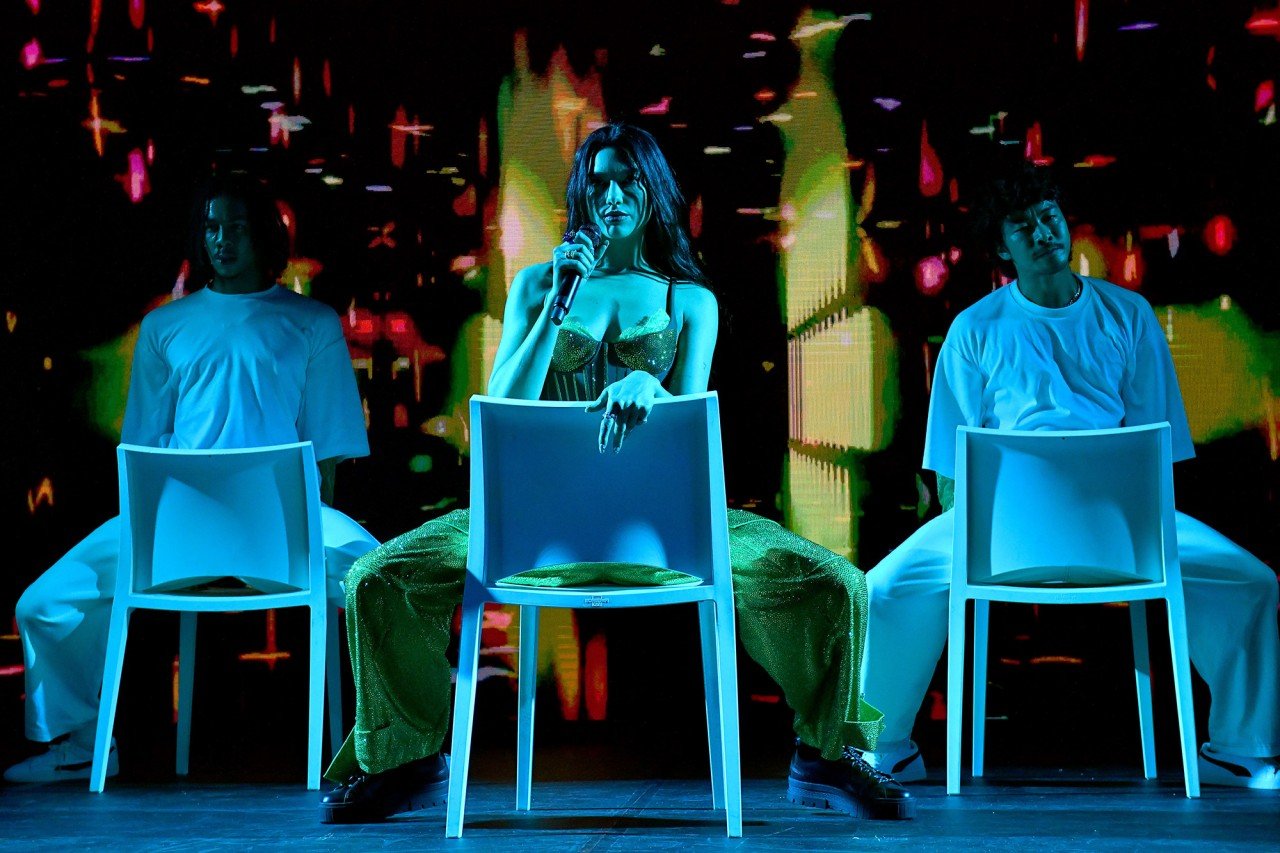 Leonardo DiCaprio and Dua Lipa ignored COVID-19 threats to party among billionaires in million-dollar yachts in St. Barts over the holidays.

Omi-what? COVID isn’t stopping stars — from Leonardo DiCaprio to Dua Lipa — moguls, and billionaires from partying in St. Barts as usual over the holidays. Although there is a new must-have amenity for the yacht set — not a second helipad or crypto ATM, but an onboard COVID lab. 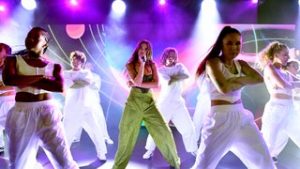 Stars including Leonardo DiCaprio, Dua Lipa, Kygo, Mike Tyson, Cuba Gooding Jr., Lil Baby, and Kygo among others, were spotted aboard a $150 million yacht as they attended a UNICEF gala after party.

A source present at the lux venue reported, “People were outside the dock area trying to get in for four hours.”

Lipa also performed for a multi-billionaire audience at the UNICEF Italia x LuisaViaRoma winter gala at the Eden Rock resort in St. Barts, where, according to an insider, “Tables were going for up to $250,000.”

For those concerned, scientist Jonathan Rothberg also sailed close by aboard his yacht, the Gene Machine, which has its own COVID lab!

Fellow Russian billionaire Eugene Schvidler’s $182 million Le Grand Bleu, which he reportedly won in a bet with Abramovich in 2006, has also been spotted in the area.

And of course there is Amazon’s Jeff Bezos, who has been photographed smooching girlfriend Lauren Sanchez all over the island, including aboard a yacht.