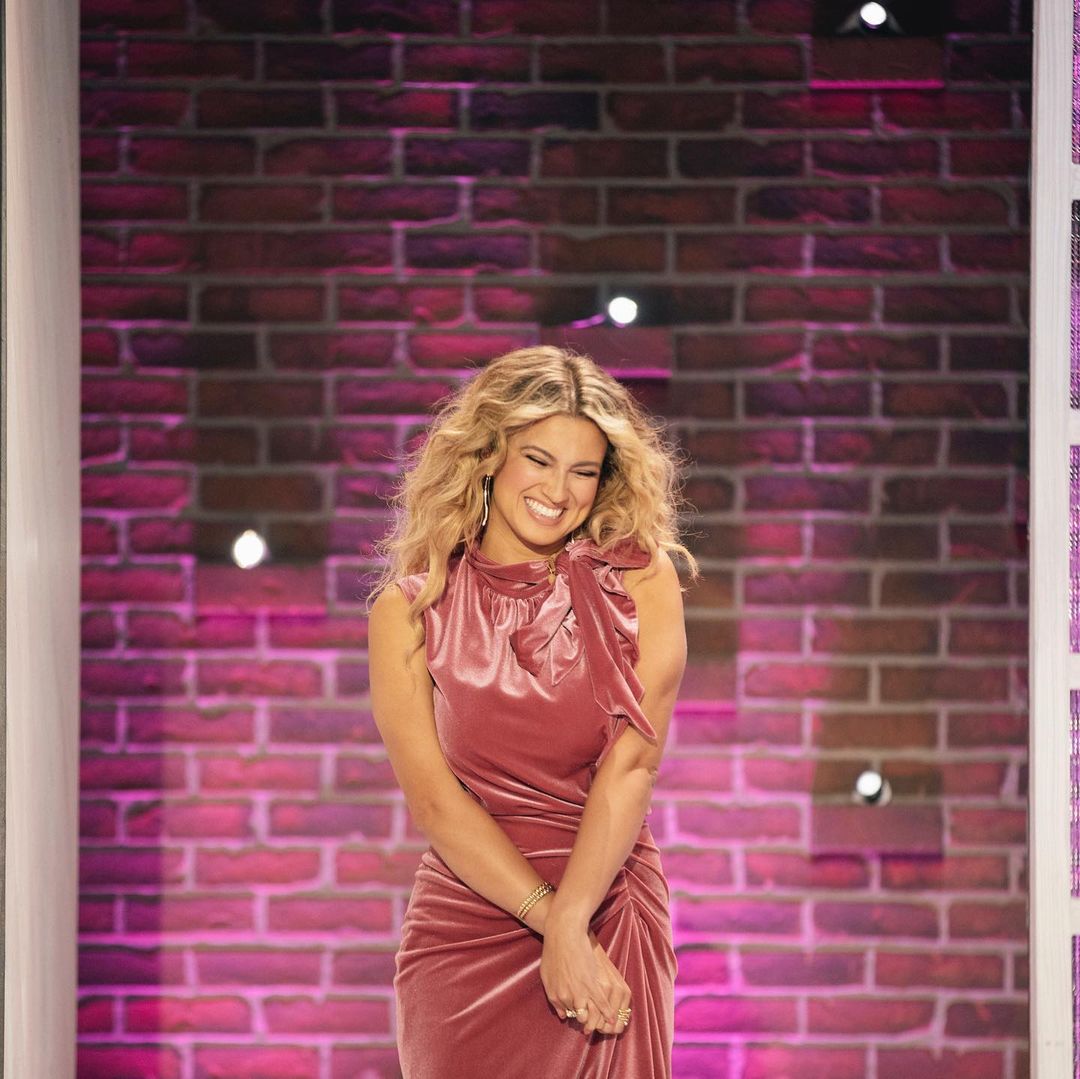 The singer also opened up about her latest Grammy nomination for ‘A Tori Kelly Christmas.’ Tori Kelly stopped by The Ellen DeGeneres Show on Wednesday (Dec. 29) to dish about reprising her role as Meena the elephant in Sing 2.

“It’s really fun and you have to just not be scared to be silly. ‘Cause, it’s very awkward,” she admitted to guest host Brad Paisley, who’s currently filling in for Ellen DeGeneres. “This was my first time doing voiceover work, so thankfully I had our amazing director Garth Jennings, who is just like a kid at heart.” 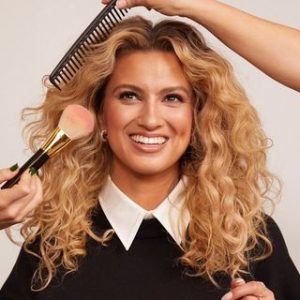 She continued: “It’s similar to being in a recording booth, like, just recording a song. So that part felt comfortable; I already knew kind of how to do that part. But it’s a lot of repetition. I mean, there would be times where they would be like, ‘OK… this scene you’re falling down a hole. And so we need you to make noises like you’re falling.’ And I’m like, ‘Well, I’ve never fallen down a hole before, so…. But I imagine it would sound like this!’ And then you just kind of try things and it’s really awkward and weird but they somehow make it sound great.”

During the chat, Kelly also dished on her pair of nominations at the 2022 Grammy Awards, where she’s up for best traditional pop vocal album for 2020’s A Tori Kelly Christmas and album of the year as a featured artist on Justin Bieber’s Justice.

“Oh my gosh, thank you. It’s so crazy,” she told Paisley. “Man, so I was not expecting it at all. I mean, I got nominated for my Christmas album… but I mean, Dolly Parton is in that category and all these legends and… it’s wild. But yeah, I got the call from my publicist and I didn’t even know why she was calling. I didn’t even know that the nominations were being announced that day; I was just not in the loop. It was a huge surprise and a huge honor — I hope I get to go!”