Harry Styles has announced the release of his third solo album. 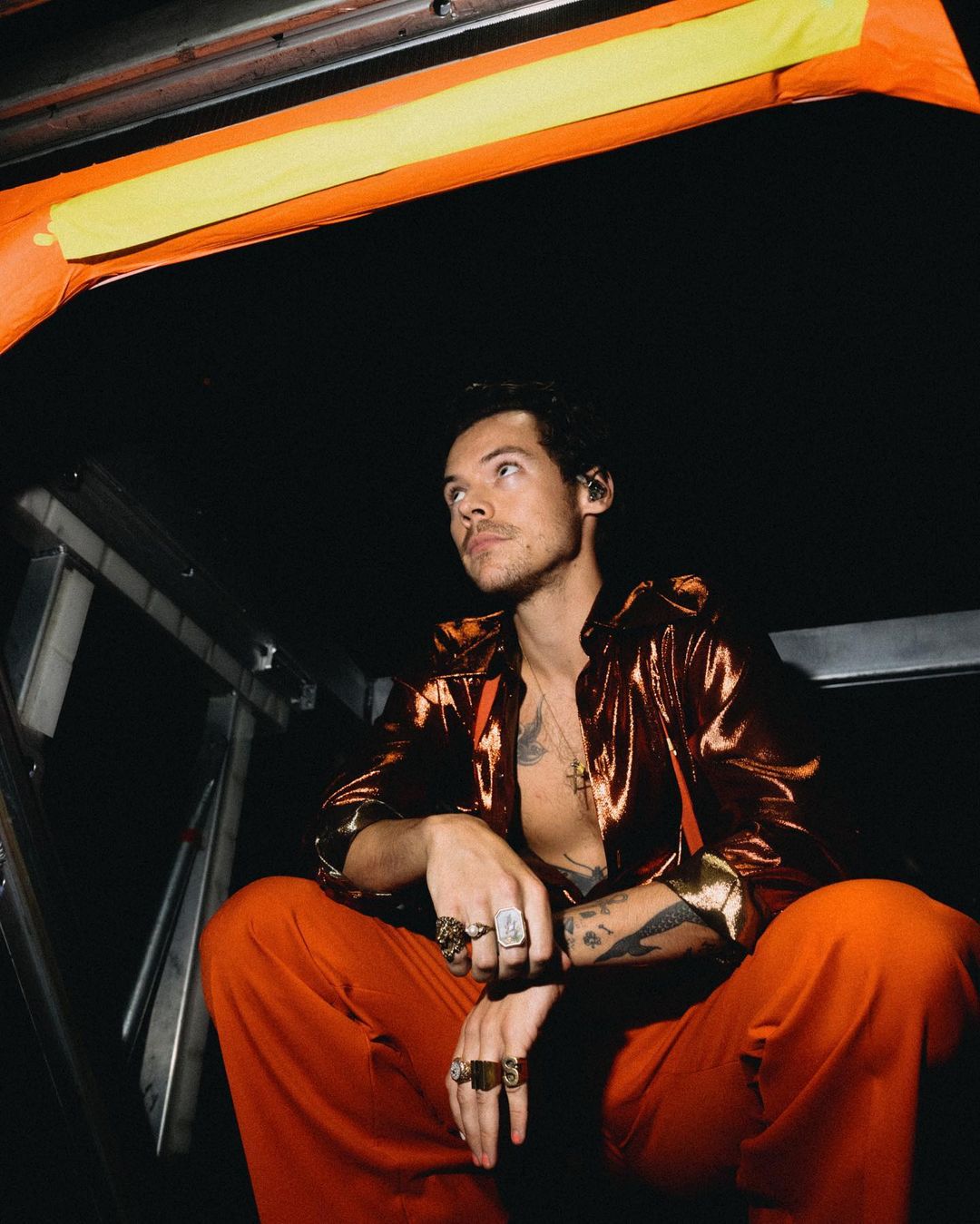 Following a worldwide success with his debut solo album, Harry Styles has announced the release of his third solo album. The title “Harry’s House” is a play on the 1975 Joni Mitchell song of the same name. The LP is expected to contain thirteen tracks. Fans are already anticipating this new album and can’t wait to hear it. The announcement has made fans’ heads spin.

On Tuesday, Styles revealed the cover art for the album, which featured an upside-down image of him standing in his living room. The cover was teased earlier this month, and he shared a video of himself walking onto the stage wearing blue pants and a flowing white top with pink accents. Despite the hype surrounding his new album, fans still seem to be curious about what to expect.

The cover art for the album was initially teased in April, when the singer revealed the images for each of the four doors on the cover. They were correlated to different books and themes. For instance, the first door opened to Ralph Waldo Emerson’s Nature, the second one to Haruki Murakami’s The Wind-Up Bird Chronicle, the third door was for a photo of the planet Earth, and the fourth revealed Cavallini’s mushroom puzzle. Unlike his previous covers, the new album’s cover art is more traditional, and has the same striking aesthetic.

While it is still unclear what kind of songs fans can expect from the new album, fans can take comfort in the fact that it features 13 tracks and is set for release on May 20. In addition, the singer revealed the cover art for his album via social media and shared a trailer. The video depicts the singer upside-down in a living room, with a pink-hued house rising above him.

The release date for Harry Styles’ new album has been set at May 20. The rumours were confirmed by the singer himself, revealing the cover art and a video teaser. The album is set to feature thirteen songs. The first single is entitled “Harry’s House” and is due on May 20. Those who want to listen to the new material can find it HERE.

In the trailer, the singer’s fans can see scenes of his live shows, where he sang “Hello” to thousands of screaming fans. A similar scene shows him in a theatre with a yellow house that has arched doors. The video is not the first one he has filmed for his new album. The single, “Harry’s House,” was shot outside Buckingham Palace, and it was released online on the same day as the trailer.