Ed Sheeran is on Tour With His Baby Daughter 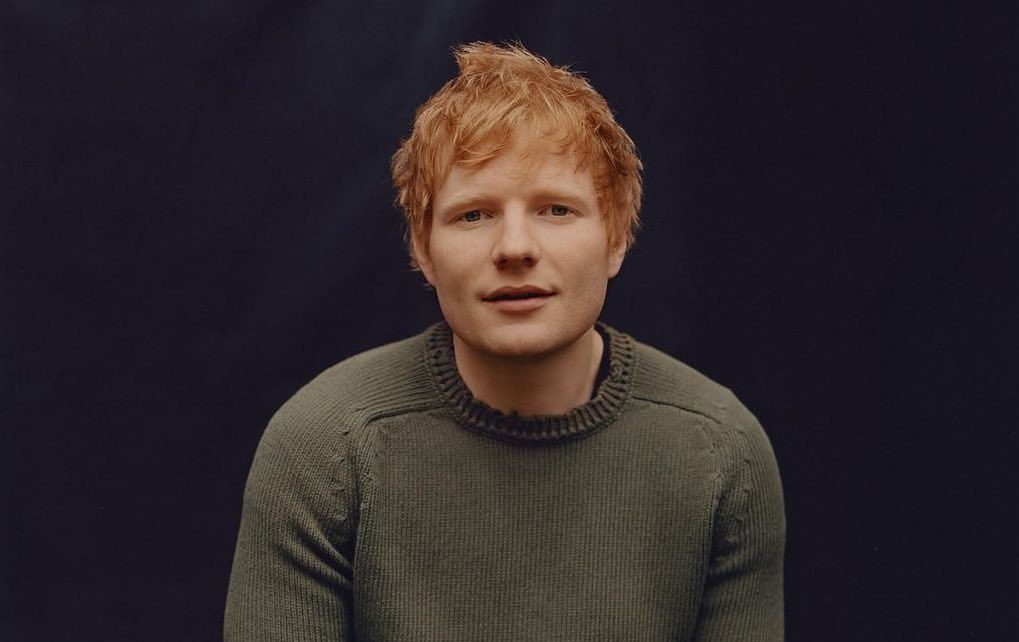 The ‘Shape of You’ singer has announced that he will be taking his baby daughter on tour. He has already begun the process of planning his new shows and has compared his new shows to his older ones. Sheeran, who began his career in smaller venues, is set to launch his +-=/x Tour in Dublin in April 2022. The tour will start in Europe, then move on to New Zealand and Australia, before wrapping up in early 2023.

Speaking on the ‘Carrie Tommy’ podcast, he said: “I’m fortunate enough to be in a stage where it’s weekends. We play Friday Saturday Sunday at stadiums in towns where we will just live in a hotel for the week.

“So it’s actually very child friendly. She’s super portable, she’s not anywhere near the age where she needs to go to school, and she’s going to be good.”

Ed explained: “There’s a couple of things that are beneficial about the [Mathematics] tour that I’m on. I used to play toilet venues — tiny, tiny venues that had no dressing room. You’d go in a van and you play these things and you’d play like eight gigs in a row and stay in all shared Travelodge hotel rooms.”

The’ +–=÷x Tour’ is set to begin in April 2022 in Dublin, with the first leg of the tour taking place in European cities, followed by the second leg New Zealand and Australia throughout early 2023.