Billie Eilish went ‘red for a week’ before brunette makeover 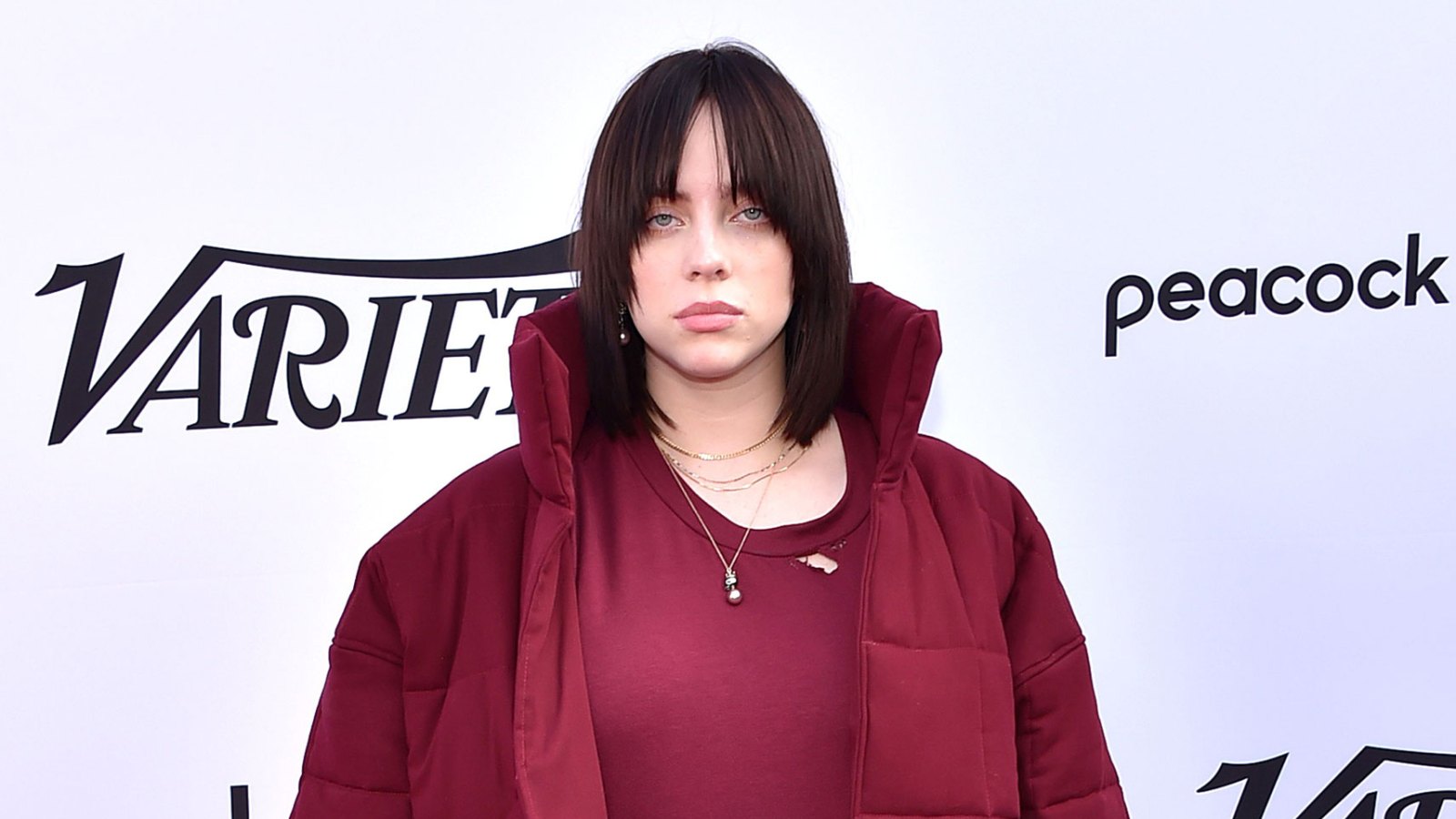 The Happier Than Ever singer took to her Instagram Stories on Monday to share a series of photos from her camera roll from the past year.

Alongside short clips from 22 November, Billie revealed that she was secretly a redhead for a week while she transitioned her platinum blonde locks to a deep chocolate brown.

“Took the blonde out and went red for a week hehe,” she wrote in the caption.

The images show Billie with auburn strands while sitting in a chair at a hair salon. 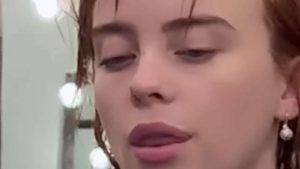 While the star seems to be pleased with her brunette hair at present, in a recent interview with Vanity Fair, she revealed that she had enjoyed having blonde hair, as it allowed her to blend in when out and about in public.

“Per week, if I am going to stuff, it’s like anywhere I go. But if I’m being cautious and like not trying to be in everybody’s faces, that’s like I can manage my way around people without them noticing, which is cool,” the 20-year-old explained.

“And my hair is blonde now. So, it’s not like the only person you’ve ever seen with green hair walking by… It’s gotten a lot easier. But if I go out, I mean, it’s always gonna happen. It’s just that I’m, first of all, fine with it. And I’m very happy about it. And also, I just know how to do it now.”