Billie Eilish explains why she hates the word ‘fan’ 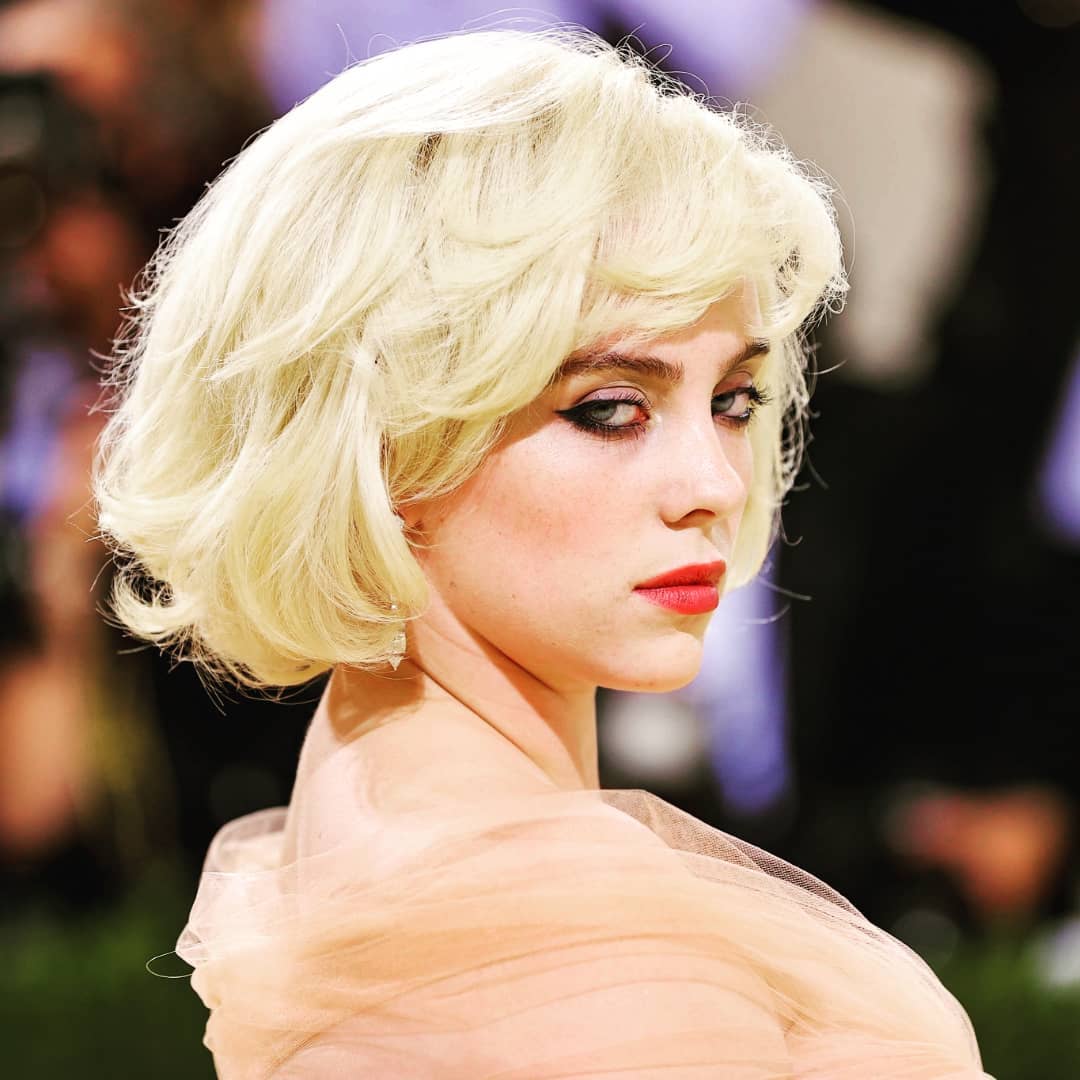 The singer and songwriter Billie Eilish recently explained her dislike of the word “fan”.

Billie Eilish addressed his dislike of the word “fans” in her conversation on Drew Barrymore and was quoted as saying “I believe the reason it seemed for me to be so bizarre was that at one point it was the case that I had a fan then I suddenly was viewed as being more affluent person.” 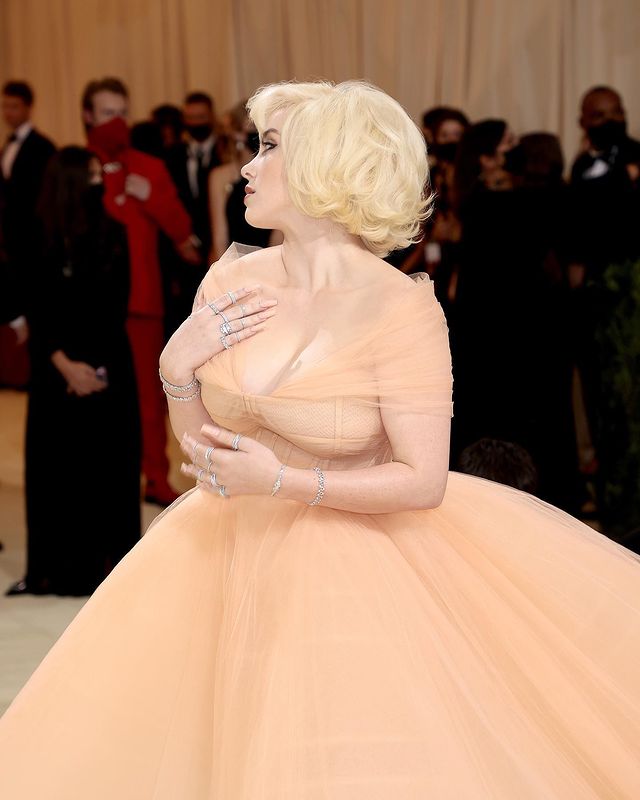 “Even when I was 14, and it was so strange because I thought, I’m not anyone. I just play music, and the kids who I believe I know already suddenly become”oh they’re Billie fans and then there’s Billie.”

“And that’s the reason it was so strange for me. I see them as, like my skin, as a part of me. It’s how I deal with things and also, they’re always there to help me and are fans in the same way that I’m an avid fan. This doesn’t mean they’re less important than me or anyone else?”