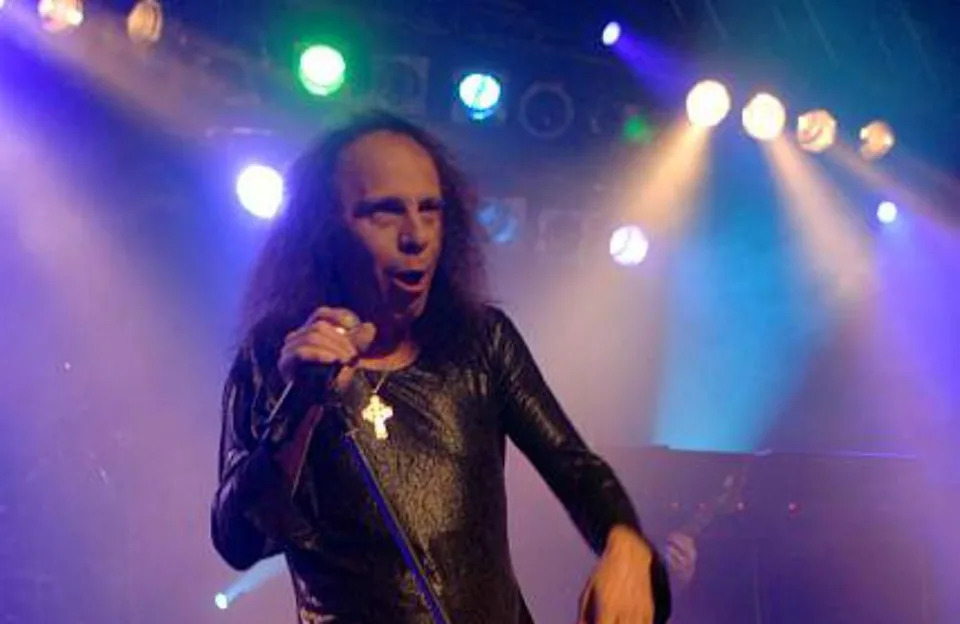 The Ronnie James Dio documentary is set to be released this year.

It was announced in 2020 that a tell-all documentary about the late heavy metal icon was in the works with Don Argott and Damian Fenton at the helm.

The seminal artist’s widow Wendy said at the time: “I am very excited to be working with BMG on Ronnie’s long-awaited documentary. Ronnie loved his fans and I hope they will enjoy this trip through Ronnie’s life.”

The film will include “never-before-seen archival footage and photos from his personal archives, plus “scenes with his closest peers, friends and family.” 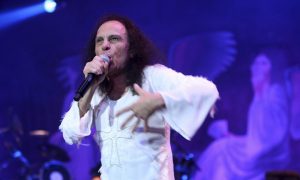 And appearing on ‘The Lucas H. Gordon Show’ on YouTube recently, Wendy teased that “the first cut” of the film was an “emotional” watch as she confirmed the release date and guest speakers.

She said: “[It] goes all the way through his life till the end.

“I was watching it with my publicist and a person from BMG, who are funding the documentary, and we all cried.”

The film also references Dio’s unfinished autobiography, ‘Rainbow in the Dark’, which was posthumously released in July 2021.

Dio had been working on his memoir – which is the same name as Dio’s single from their platinum-selling 1983 debut album, ‘Holy Diver’- before he died from stomach cancer aged 67 in 2010.

He collaborated with late British author and music journalist, Mick Wall, on the Permuted Press book, but after the latter’s death, their estates joined forces to complete the pages to the best of their knowledge.

‘Rainbow in the Dark’ gives fans an inside look at Dio’s five decades in the music business as the bandleader of bands Elf, Rainbow, Black Sabbath and Heaven & Hell.

A press release stated that the book documents “coming-of-age tales, glorious stories of excess, and candid recollections of what really happened backstage, at the hotel, in the studio, and back home behind closed doors far away from the road.”