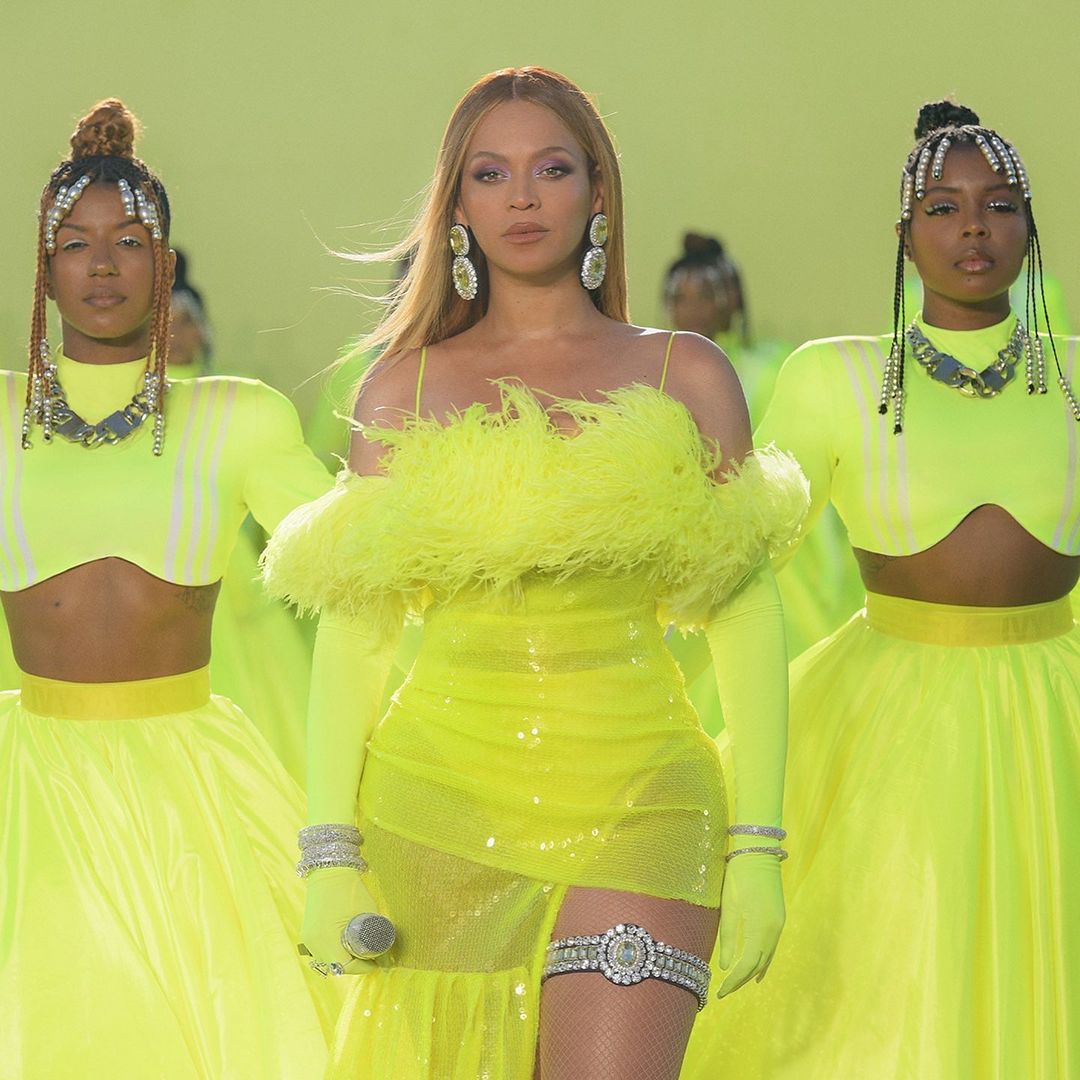 Queen Bey’s new single, “Be Alive,” is being nominated for a Grammy Award for Best Original Song. The Grammys are one of the biggest stages in the world and the Grammy Awards honor excellence in music. Her performance in the film King Richard is set to open the ceremony. While her other nominated songs include “I’m Every Woman” and the title track to her album Lemonade, this song has a unique place in the Oscars.

The song was written by Beyonce and Dixson for the Oscar-nominated film King Richard, which stars Will Smith. Beyonce’s performance of the track won acclaim from critics, and the song has already won multiple other awards. Beyonce’s nomination for Best Original Song follows her nominations for “Crazy, Crazy, Beautiful,” “Redemption” and “Crazy, Sweet Love.”

Beyonce‘s emergence as a successful artist has been overshadowed for many years. But now, it appears the Academy voters may have decided to fix that. Beyonce has won 28 Grammys and eight Emmys, but she’s still missing one – the Oscars’ Best Original Song category. Beyonce’s “Be Alive” is a solid and empowering song. She and Dixson have created a modern, original song that can be enjoyed by all.

The track Be Alive by Beyonc is the first song to receive an Oscar nomination for Best Original Song. The film is called “King Richard” and focuses on the father of Venus and Serena Williams. The video was released two years ago and was a hit on YouTube. It has since been aired during the Academy Awards, and it has received numerous awards.

The track was written for the movie King Richard and was nominated for the best original song. It is the first time that Beyonce has been nominated for the Oscars. The film was a major hit in the UK and has won many awards, including Best Original Song. With the film, she also wrote “No Time to Die” for the movie.