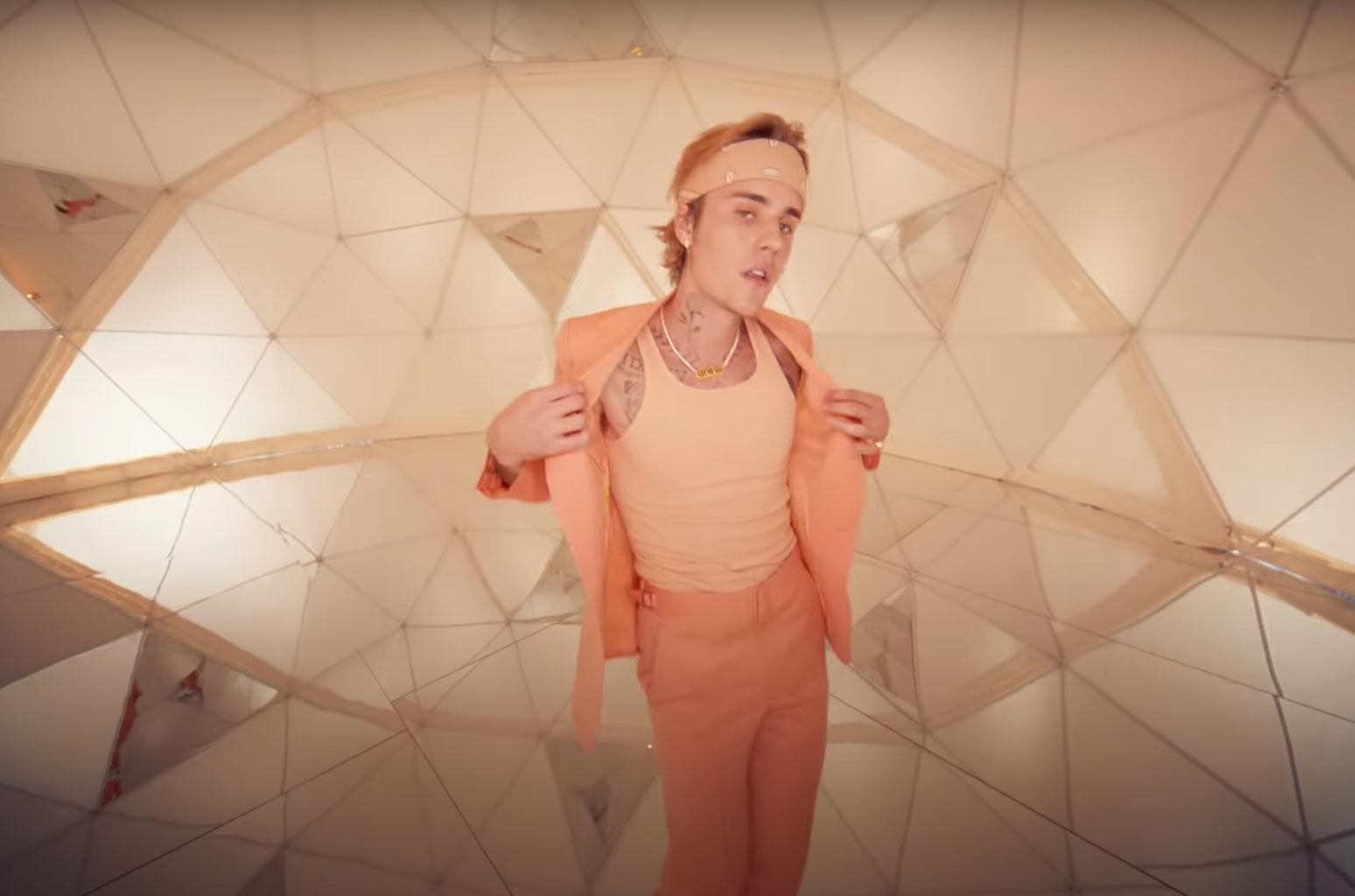 Justin Bieber‘s pop/soul jam “Peaches” (highlighting Daniel Caesar and Giveon) broke a Grammy record that was set up last year by Beyoncé’s “Dark Parade” — the melody of the year candidate with the most credited co-essayists.

Eleven lyricists are named for their work on “Peaches.” That’s two more than got assignments for co-expressing “Dark Parade,” which was designated for tune of the year in late 2020.

In the early many years of the Grammy Awards, melodies named for tune of the year were crafted by only a couple, and incidentally three, musicians. That has changed drastically as “songwriting by advisory group” has become more ordinary
Last round deciding in favor of the 64th yearly Grammy Awards is in progress. Casting a ballot individuals from the Recording Academy have until Wednesday, Jan. 3, at 6 p.m. PT to project their voting forms. The champs will be declared on the Grammy broadcast on Jan. 31. 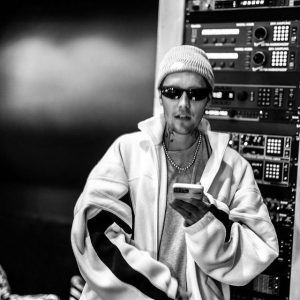 Here are the songs that reflect the evolution in the prevailing songwriting method – the first songs with this many writers to receive Grammy nominations for song of the year.

Four: In 1981, Christopher Cross’ “Arthur’s Theme” became the first song of the year nominee that was written by four songwriters. Cross co-wrote the sprightly film song (which won an Oscar) with Peter Allen, Burt Bacharach and Carole Bayer Sager.

Five: In 1994, Sheryl Crow’s “All I Wanna Do” became the first song of the year nominee written by five songwriters. Crow co-wrote the jaunty tune with David Baerwald, Bill Bottrell, Wyn Cooper and Kevin Gilbert.

Seven: In 2000, Destiny’s Child’s “Say My Name” became the first song of the year nominee written by seven songwriters. The four members of what was then a quartet — Beyoncé Knowles, Le Toya Luckett, LaTavia Roberson and Kelendria (Kelly) Rowland — co-wrote the feminist-themed song with LaShawn Daniels, Rodney Jerkins and Fred Jerkins III.

Eight: In 2018, Bruno Mars’ “That’s What I Like” became the first song of the year nominee written by eight songwriters. Mars co-wrote the pop/soul jingle with Christopher Brody Brown, James Fauntleroy, Philip Lawrence, Ray Charles McCullough II, Jeremy Reeves, Ray Romulus and Jonathan Yip. (“That’s What I Like” is the only one of these songs that won the award.)