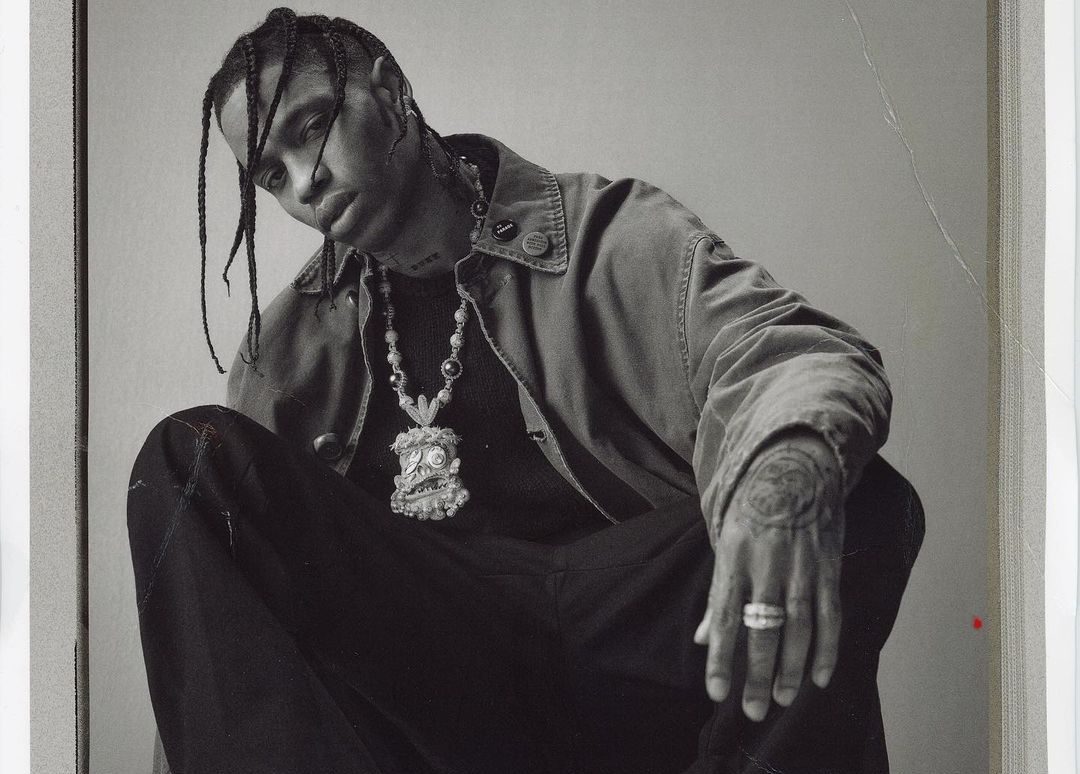 Travis Scott has pledged to spend $5 million on “community specific initiatives” after his Ast album releases, and the rapper has backed these local movements. The latest is “Nobody Kill Anybody,” an activist movement that has the backing of police and is pursuing a 72-hour ceasefire. The city of Baltimore has seen 48 more murders this year than New York City, and it only has a tenth of NYC’s population.

This announcement has been offered by Scott himself and according to Variety the statement reads, “My grandfather was an educator who made a difference in thousands of young lives throughout his life.”

“He is a major influence on me and countless others, whose dreams he believed in, whose hopes he invested in, and whose futures he made big.”

“It’s in his spirit that we are creating projects and programs that will look to the future of our communities and create hope and excellence in as many lives as possible.”