Jennifer Lawrence Confessions of Daydreaming of Life Away From City 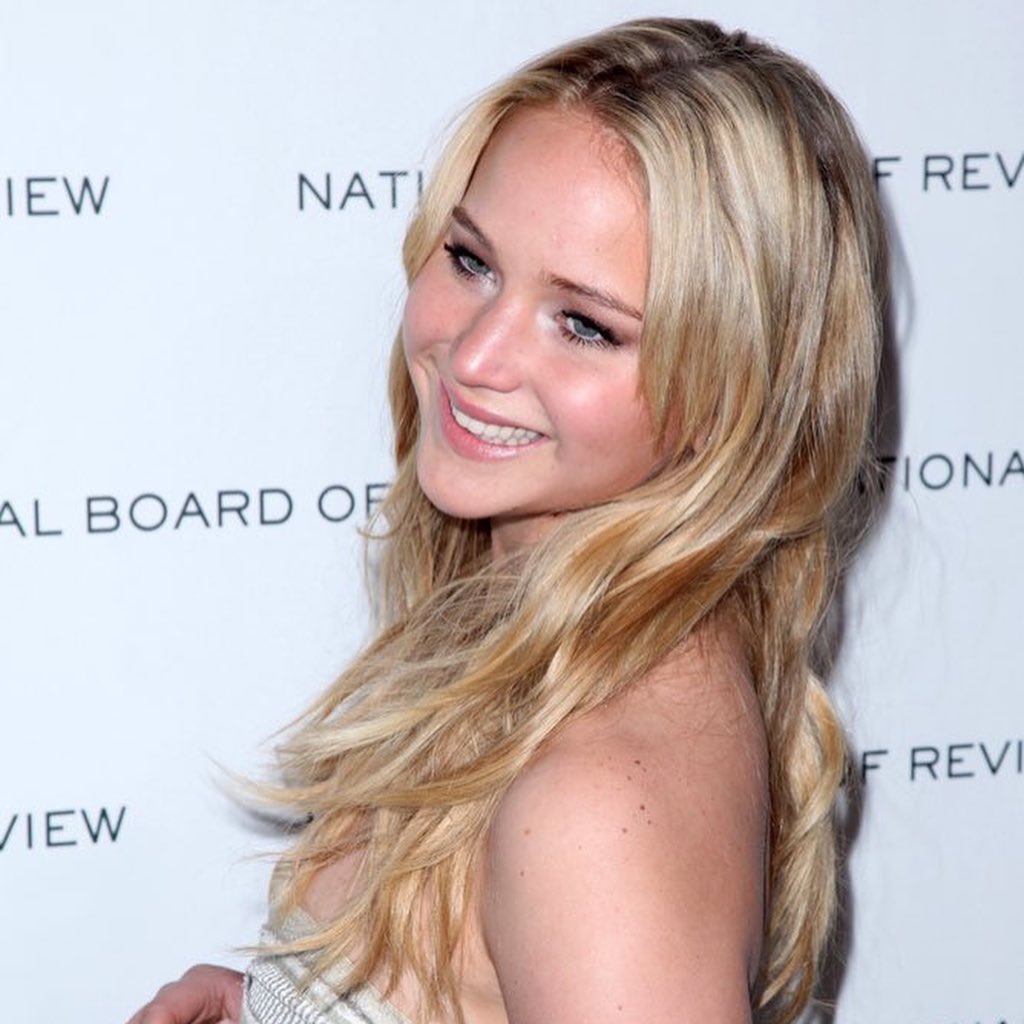 In an interview with The Hollywood Reporter, actress Jennifer Lawrence confessed that she often daysdreams of a life “away from the city.” She recently said that she misses her beloved dog, Pippi, and is now fantasizing about a life where she can take care of 15 cats. Although she owns Beverly Hills and West Village homes, Lawrence confessed to daydreaming of a life in the country.

After dropping out of school at the age of 14, Jennifer Lawrence has admitted that she often imagines a farm life. The actress recently revealed that she watches a TikTok account run by a mom named Rebecca Pyle, who gave birth to her first child last month. The video shows the star running down a country road in pajamas, wearing three gifts from her husband.

The actress has been married to Cooke Maroney for two years, and confesses that she often daysdreams about living in the countryside. In the video, Lawrence says she sometimes daydreams about moving away from the city. Her husband also shares the same dreams. The actress reveals that she is a true country girl and loves spending time with her kids. In an interview with CBS’ 60 Minutes, the actress talks about the decision to audition for movies despite being raised by conservative Kentucky parents.

After winning three Oscars and four Emmys for her work, the actress decided to leave Hollywood behind and pursue a life away from the hustle and bustle of the city. The actress made the decision at the age of 25. In the years since, she has been able to live in the countryside and make her dreams come true. However, her life in the city will be different from her dream.

The actress confesses to daydreaming of a life away from the city while she was growing up. In fact, she even made the decision at the age of 25. The biopic won one Oscar and is set to premiere in 2020. It has been widely speculated that she will run for president in 2024. A biopic is a film that will be based on the life of the famous Italian actress.