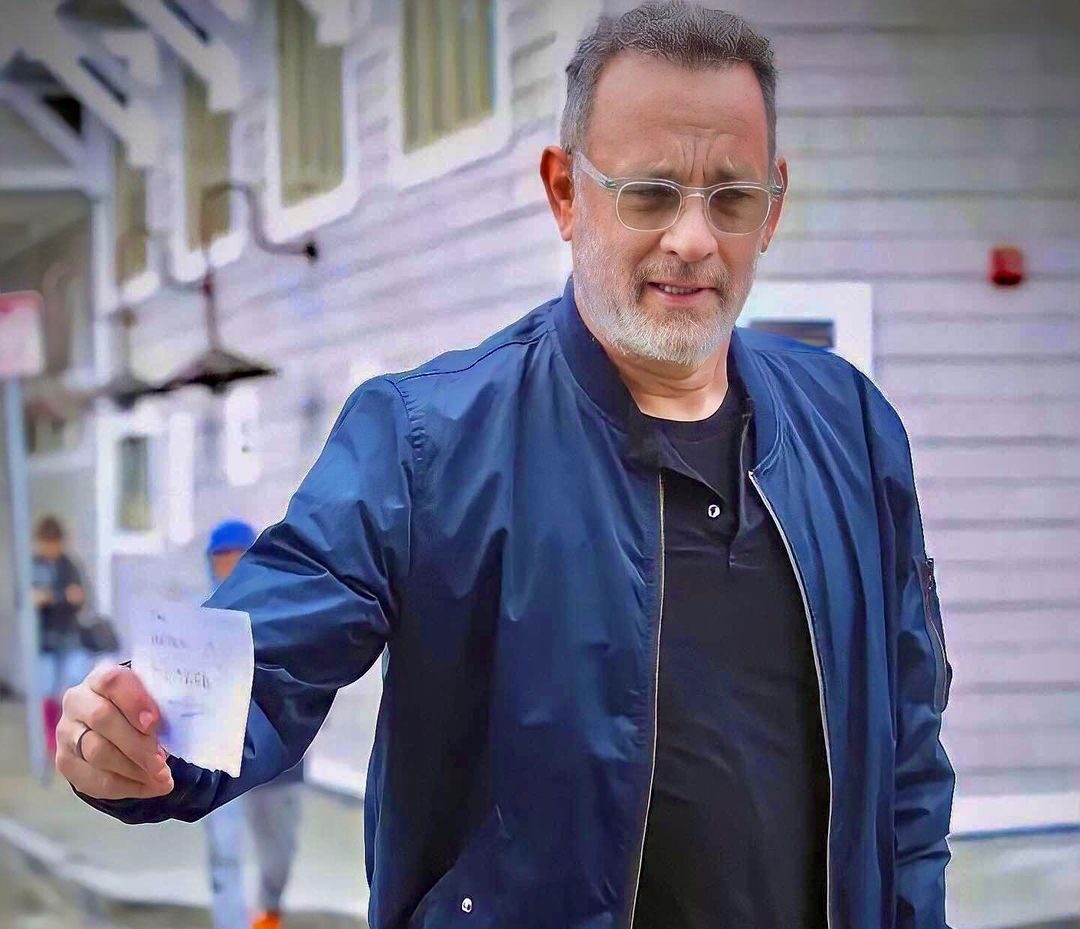 Connor Ratliff was fired from the 2001 miniseries, Band of Brothers, by Tom Hanks. During a podcast interview, the actor apologised to the young actor for the decision. He admitted that the story had never occurred to him, and took full responsibility for the decision. The story is “bone-chilling,” Hanks told the audience.

The incident occurred over 20 years ago, when Hanks fired Connor Ratliff from the HBO miniseries. The actor, who had acted in the film, subsequently apologised in the podcast. While the incident didn’t really hit home with him, he took responsibility for his actions. He also admitted that he didn’t feel the same way about it, so he apologized in full for the decision.

Connor Ratliff was 24, at the time, when he auditioned for the role. Although Hanks said he didn’t like him, he didn’t want to hire him, and it cost him the role. Despite the negative reactions from the public, Ratliff went on to make a name for himself in the film industry, starring in Marvelous Mrs. Maisel and Search Party. Recently, he even named his podcast after Hanks.

Despite the incident being embarrassing, Hanks has been apologising to Connor Ratliff, the actor who was fired from the HBO miniseries 20 years ago. The actor has since apologized to the actor, who claimed that the incident didn’t resonate with him and accepted full responsibility for his actions. He has since apologised to Connor Ratliff for his actions.

In the podcast, Hanks says he was “agonised” by the podcast, and has no memory of the encounter with the actor. In addition to the “dead eyes” episode, Connor recommends that fans listen to the previous episodes of the show to avoid getting confused. In case you’ve missed an episode or two, you can catch up with the others.

The actor apologises to Conor Ratiff for firing him from the film. The actor was shocked to learn of the podcast, but later explained that he’d been a “bigwig” back then. He was “astonished” to find out the podcast was so widespread, he couldn’t help himself. It was a sign of respect for the actors.