Adele to come back with ‘An Audience With Adele’ TV concert 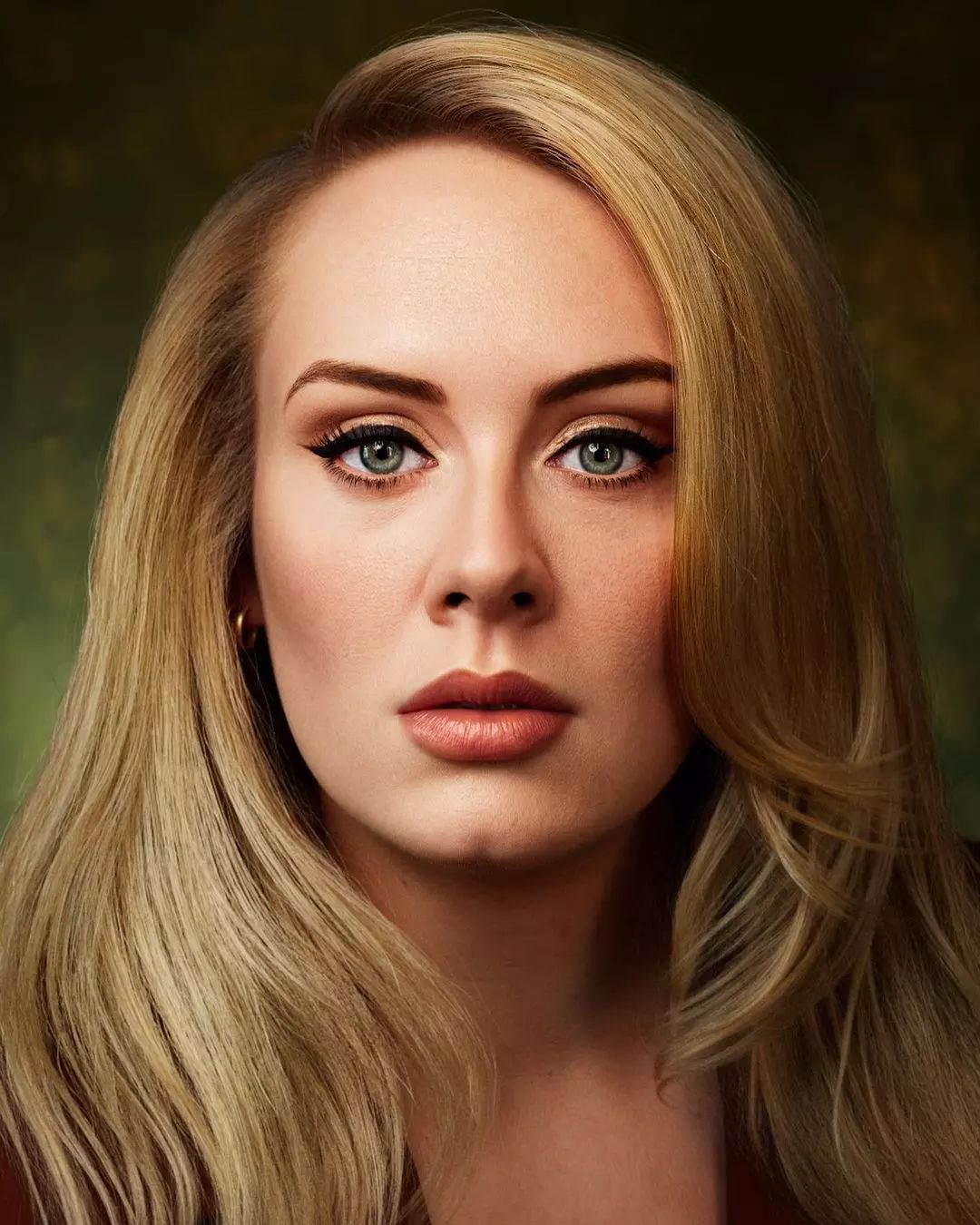 A two-hour special with Adele is coming to television. The singer is planning to perform at the London Palladium on March 20 before an audience of more than 10 million people. The show will air on NBC on Nov. 20 at 9 pm ET and will stream on the Peacock the next day. The show will feature an exclusive interview with Oprah Winfrey and a surprise guest.

The concert is being filmed in Los Angeles and will be broadcast on NBC. The audience will be able to see the singer perform her new songs. In addition to the concert, she will also perform songs from her new album “25.” The performance will feature a combination of songs from the album and new ones. The show will be streamed live on Peacock. The event will be broadcast on Nov. 19.

Fans will also be able to see Adele in her hometown on March 20. She will perform songs from her latest album, 30. The special will include celebrity attendees asking Adele questions and a surprise appearance from a childhood friend. The show will be broadcast live on NBC and Peacock. The broadcast will be free to the public. There will be no cost to watch the concert.

The NBC concert will feature soulful renditions of some of Adele’s greatest hits. She will also perform brand new songs from her 30 album. The audience will also have the chance to pose questions to the superstar and receive some insider information. During the concert, Adele will be joined by celebrities and her childhood friend. While the show will be airing on NBC, Peacock will be streaming the live broadcast the following day.

The live show will be broadcast on CBS on Nov. 21, and the special will feature interviews with some of the stars and Adele’s friends. The show will feature the singer’s current No. 1 single, “Hello” by Sam Smith and other songs from her fourth studio album, 30. It will also feature new material and songs from her upcoming fourth album. The concert will be streamed on ITV, which will be a major hit in the UK.