This viral Korea tourism video has over 30 MILLION views 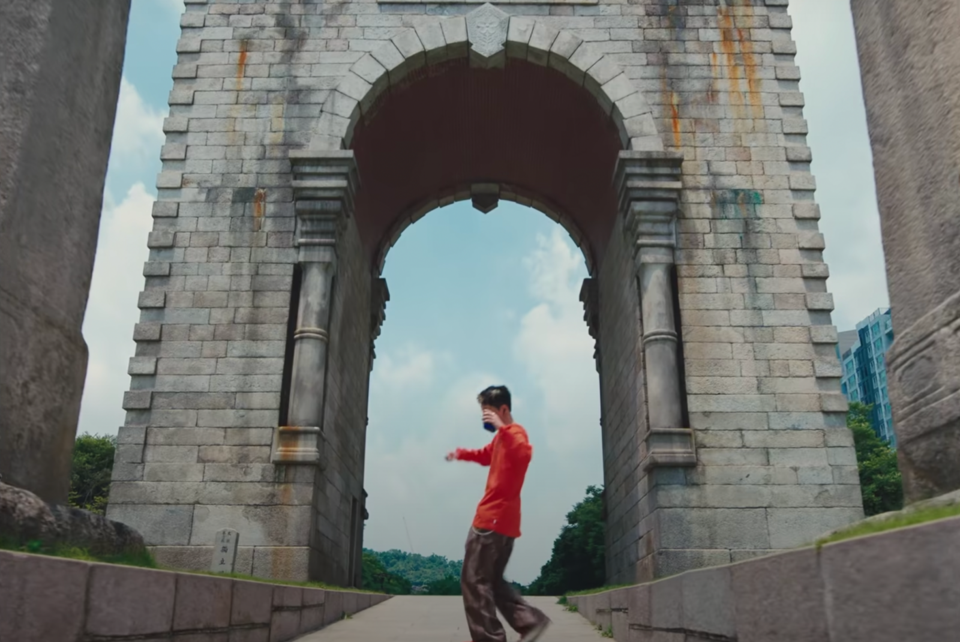 If two years of sitting still has got you itching to hop on a plane and soak in the culture of a new country, we’ve got just the thing for you.

The Korea Tourism Organization has released a series of videos that feature modern interpretations of traditional Korean folk songs, each highlighting the unique sights and sounds of a different Korean city.

The video below, which currently has 30,323,807 views, takes a journey through the nation’s capital of Seoul set to a hip-hop interpretation of the traditional song “Arirang”.

The cinematic video traverses bustling markets, high-tech urban centres, and ancient temples, highlighting actual people, places, and things you can experience on your next for real visit.

From the charming Horangii Coffee shop to the sprawling views of Naksan Park, this tourism-video-turned-music-video is one of the most captivating ways to plan out your next great adventure. Fortunately it’s not the only video of this kind.