Stephen Sondheim the Broadway legend has died at 91 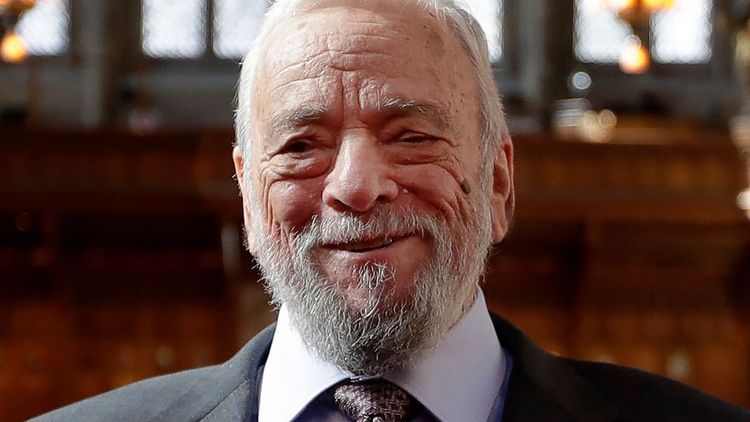 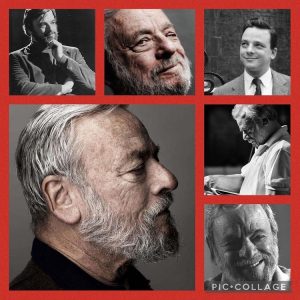 Sondheim shows, with their intricately crafted scores, reflected his restless curiosity about human nature-from the barber exacting murderous revenge in Sweeney Todd, to the struggling painter Georges Seurat in Sunday in the Park with George. Throughout a career which stretched for more than 60 years, Sondheim received both critical praise and brickbats for his adventurous work.
Frank Rich is a columnist for New York Magazine and former Drama critic for The New York Times. “Perhaps no one more than Sondheim contributed to just keeping the form alive of what had been the classic Broadway musical. He reinvented it,” Rich says.
“He kept it fresh, interesting, figuring out new ways, to you know muck around with it for each show”. Sondheim was notoriously painstaking in his craft-and published two large books featuring his lyrics and explaining his writing process.

He told WHYYs Fresh Air in 2010 that before he wrote a bar of music or came up with a rhyme, he needed to consult the show’s script. “I always write after the librettist has started to write a scene or two,” Sondheim said, “So that I can divine and imitate the style the writer is using, both in terms of dialogue and approach and getting to know the characters as he is forming them.”And that specificity made performers like Bernadette Peters love his work.
He writes as if has an actor As if has to play the role…
If you have a quarter note, there’s a reason-the quarter note helps you express what you feeling at that moment. “Send in the Clowns” was the only hit song Sondheim ever wrote.