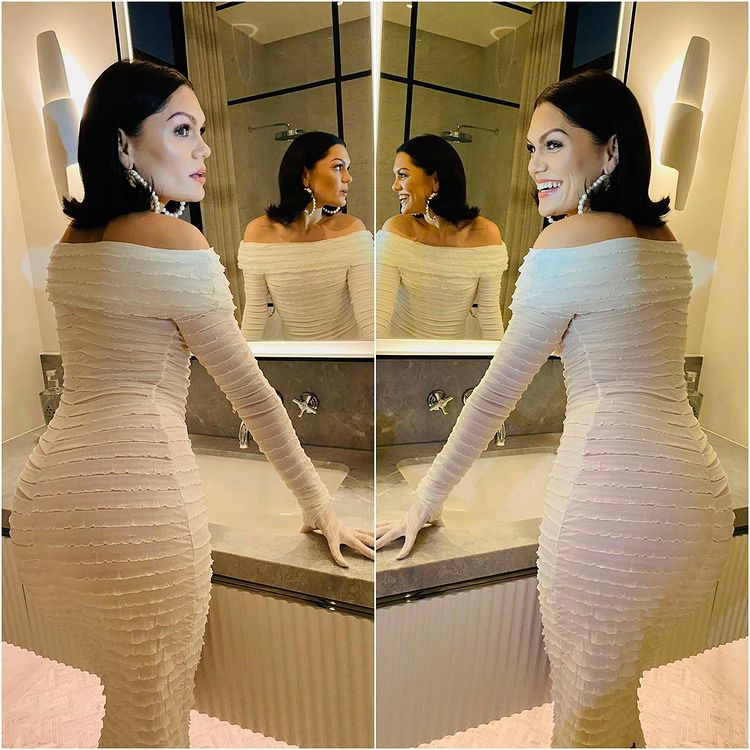 Jessie J has thanked her supporters for their “overwhelming instant outpour of love” After she revealed she suffered a devastating miscarriage. The 33-year-old POP star announced on Wednesday {24.11.21}. Thar she had got pregnant “ON HER OWN” before a doctor discovered there was no Heartbeat. Yesterday morning I was laughing with a friend saying ‘seriously though’ how am I going to get through my gig in LA tomorrow night without telling the whole audience I am pregnant. 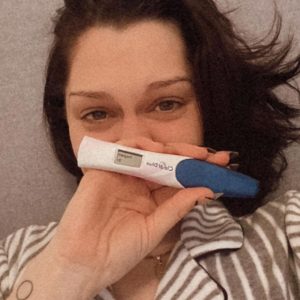 By yesterday afternoon, I was dreading the thought of getting through the gig without breaking down. After going for my 3rd Scan and being told there was no longer a heartbeat. Jessie also informed fans as she broke the tragic news that she would continue with her planned performance, which was to be her second in two years. What I do know is that I want to sing tonight. Not Because I’m avoiding the grief or the process, But because I know singing tonight will help me. I have done 2 shows in 2 years and my soul needs it. even more today.
And now, The ‘PRICE TAG’ hitmaker has since taken to her Instagram story to share how the kind message helped her get out of bed in the morning. She wrote: “Your Overwhelming instant our pour of love is felt, received and appreciated beyond measure. And has got me out of bed this morning ‘Thank You’.
The singer-songwriter had also insisted that she is “STRONG” as she explained her decision to carry on with her performance. I want to be honest and true and not hide what I’m feeling. I deserve that. I want to be as myself as I can be in this moment. Not just for the audience but for myself and my little baby that did its best. I know myself and I know I would talk about it on stage because that’s who I am.

So instead of a tearful Emotional speech trying to explain my energy. This feels safer. I decided to have a baby on my own. Because it’s all I’ve ever wanted and life is short. To get pregnant was a miracle in itself and an experience I will never forget and I know I will have again. but I know I am Strong, and I know I will be OK. I also know millions of women all over the world have felt this pain and way worse. I feel connected to those of you I know and those of you I don’t. It’s the loneliest feeling in the world.