PTtheGospelspitter is on FIRE for The Kingdom! 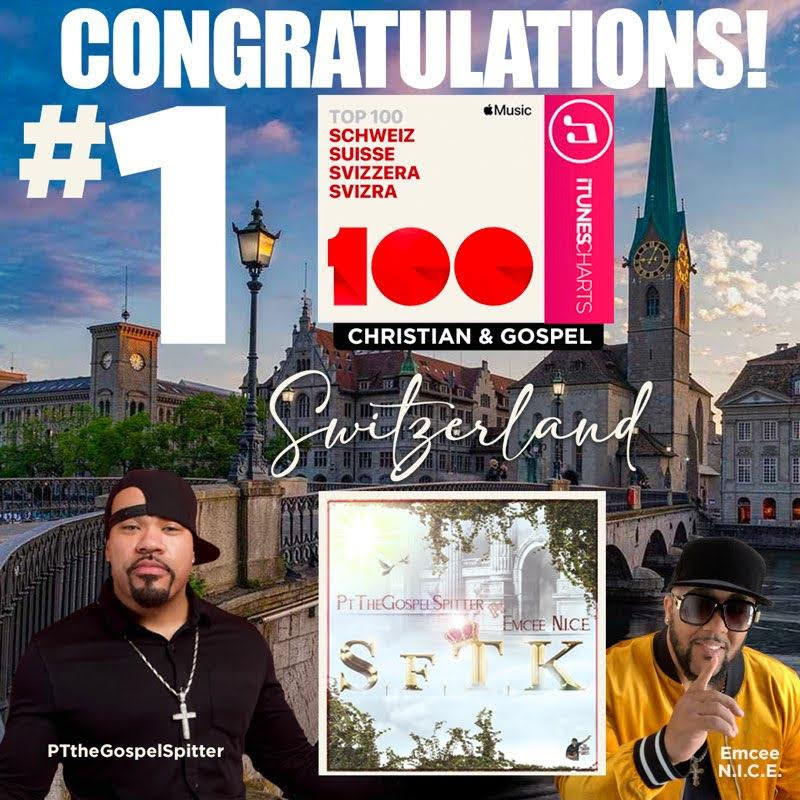 2021 was DEFINITELY a year to remember for Ashante “PT” Stokes AKA PTtheGospelspitter and 2022 is looking even brighter for the gospel artist/faith based film director/actor Phenom. His single “S.f.T.K.” feat Emcee N.I.C.E. racked up five, I repeat FIVE number one accomplishments! To start it off, PT simultaneously charted number one on the CHH (Christian Hip Hop) and Gospel internet BDS radio Billboard Charts at number one for eighteen (Gospel charts) and twenty-one weeks (CHH charts). Then he went number one on the iTunes Christian & Gospel Charts in three different countries (South Africa, Belgium and Switzerland)! Again, this is all with one record! Many artists go years attempting to get a number one record and PT lit it up with five in one year! As mentioned earlier, 2022 is beginning in the same fashion.

His current single “Live In Me” feat Miquel has charted #81 on the top 100 Gospel BDS radio Billboard indicator Charts. It also has been in the top 100 iTunes Hip Hop Charts for five consecutive weeks. The Kingdom Biz doesn’t stop there for PT. He also turned his five time number one record S.f.T.K. into a musical film that has already accumulated nine wins at all IMDB qualifying film festivals (see here). Tapping on Grammy nominated producer Sam Peezy to remix his record S.f.T.K. (slated for release later this year) for the soundtrack of his musical film. It doesn’t stop there. The premiere of PT’s musical film “SfTK (Service for The King) The Movie” will be on Apple TV this year in February (link to his movie trailer on YouTube). 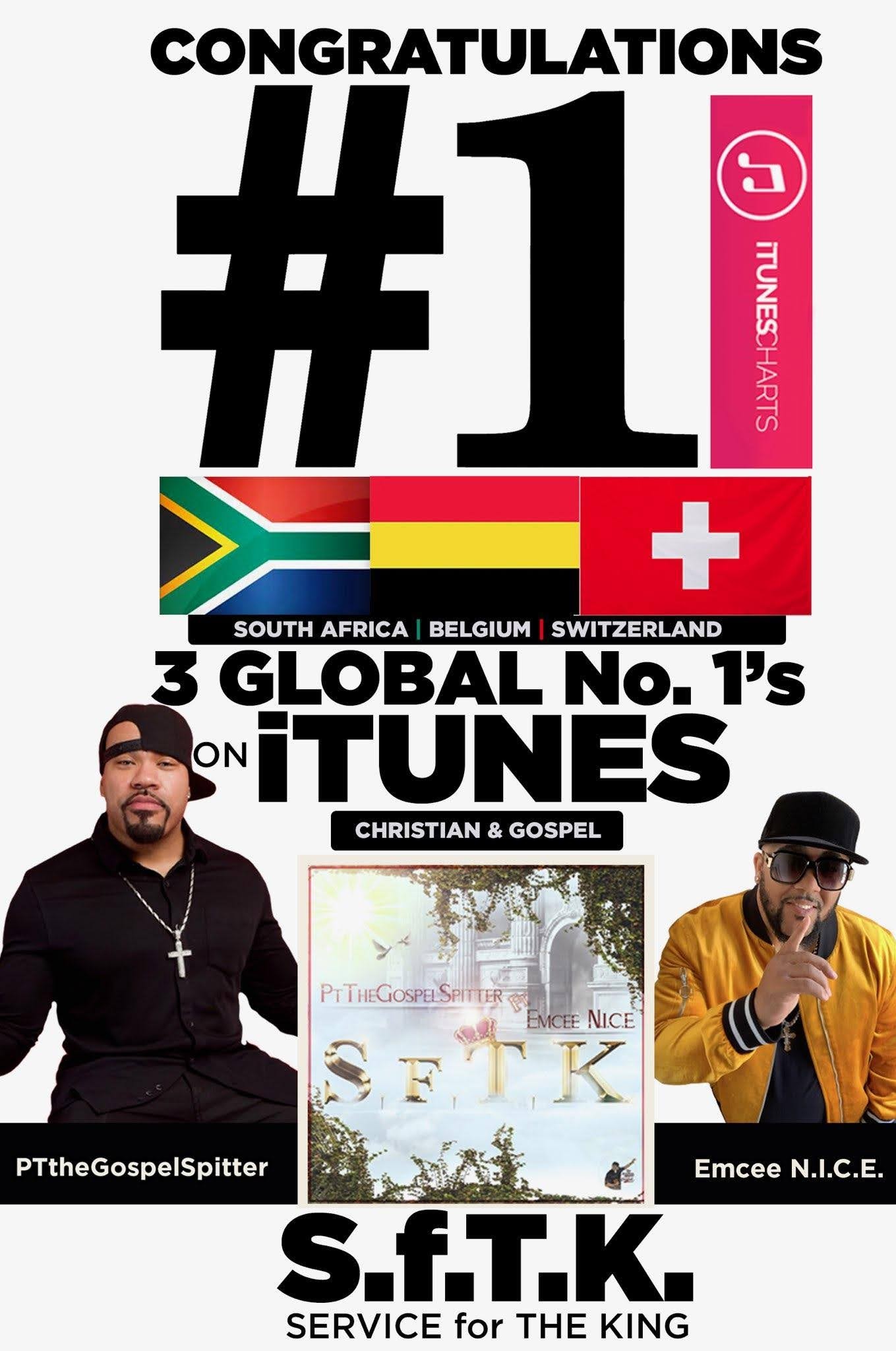 Other links to stay connected with PTtheGospelspitter: