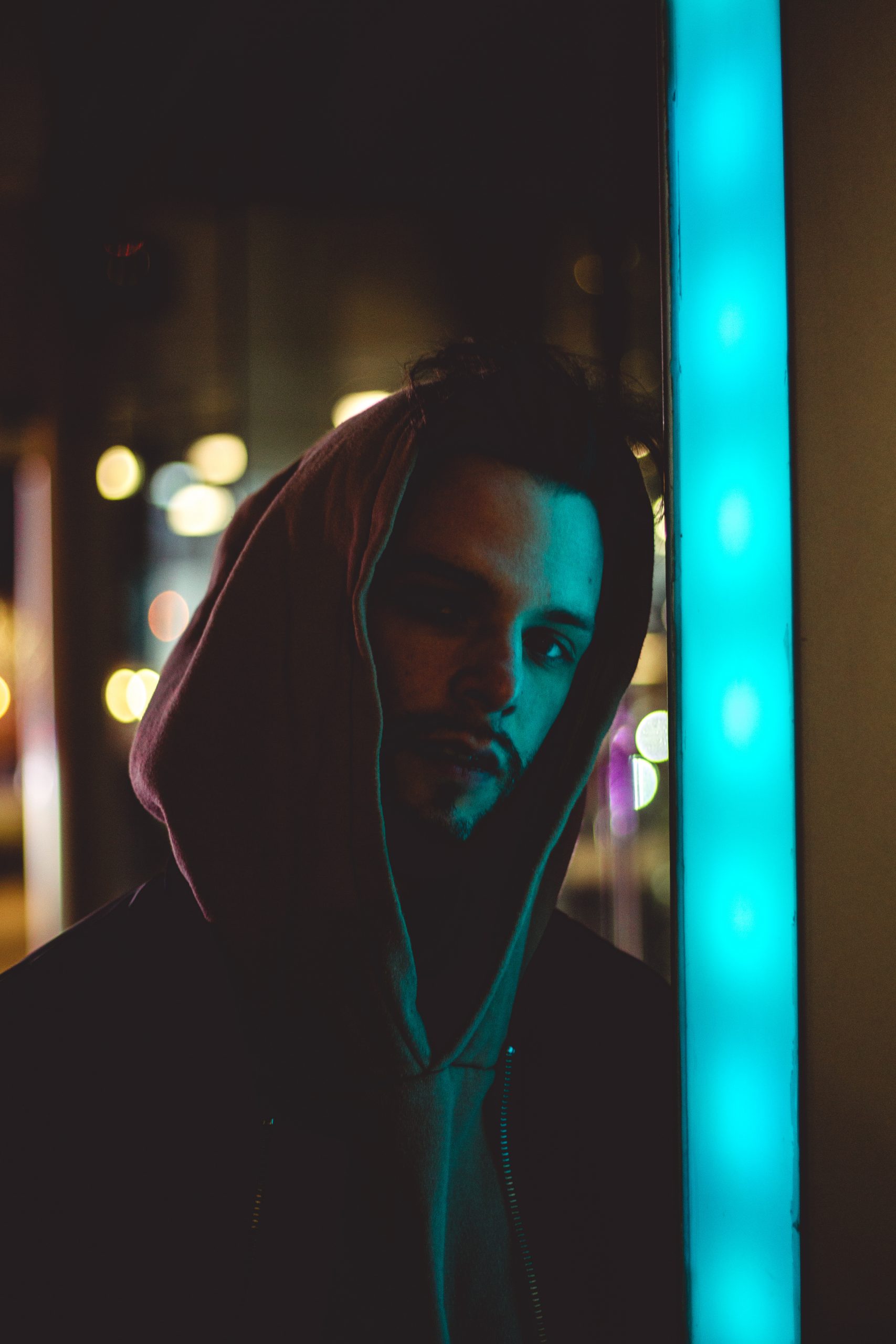 After giving a gem of a music piece like Braggadocious, Christian Mariconda launched an alternative hip-hop song “Nowadayze”. “Nowadayze” is a song combined with the fusion genre of Soul and Funk and Altnerative Rap music. The lyrics narrate the story about segregation and past wounds that were centered around dinner table experiences which Christian shared with his family. The lyrical formation of the song revolves around the theme in a very beautiful manner; deep yet understandable that a listener can feel the artist.

At the very beginning of the song, Christian describes that although he sits with his family at the dinner table and enjoys a meal, he still resides in tears because there is no one to listen to him as his granddad is also not there. He expresses this environment as full of tension as he had to hide his insecurities and fear instead of sharing. Next, he tells the purpose of this song in the lyrics, which is to express his pain as he could not do it then.

Through the beats of the song and Christian’s vocal tones in it, you cannot guess the pain it hides. That is the whole point of the song. Being the true artist he is, Christian believes in deep observing and wants his listeners to know and feel the meaning of lyrics.

A bit about Christian Mariconda

This is not the first time he expressed his feelings via his song. Christian Mariconda is an independent story-telling hip-hop artist who sometimes puts across his blemishing past or sometimes shows his anxiety about a bright yet depressed future as he did this time in Nowadayze. Christian is one of such rare artists who continually seek the true nature and meaning of this life as well as themselves. When he finds something he uses technical and poetic rapping skills to create a masterpiece.

“The most challenging thing I had to overcome ever in my life was ultimately discovering who I was on the deepest level of the self. All of us as human beings know that it is good and bad in everyone’s experience of life, but there is so much pain, so much suffering we hold onto internally and suppress inside of us, we rarely ever channel it and transform it into something beautiful, something positive and productive because often times we have no idea how to express it, it’s not easy to find an outlet for the stuff we deal with on the inside……” 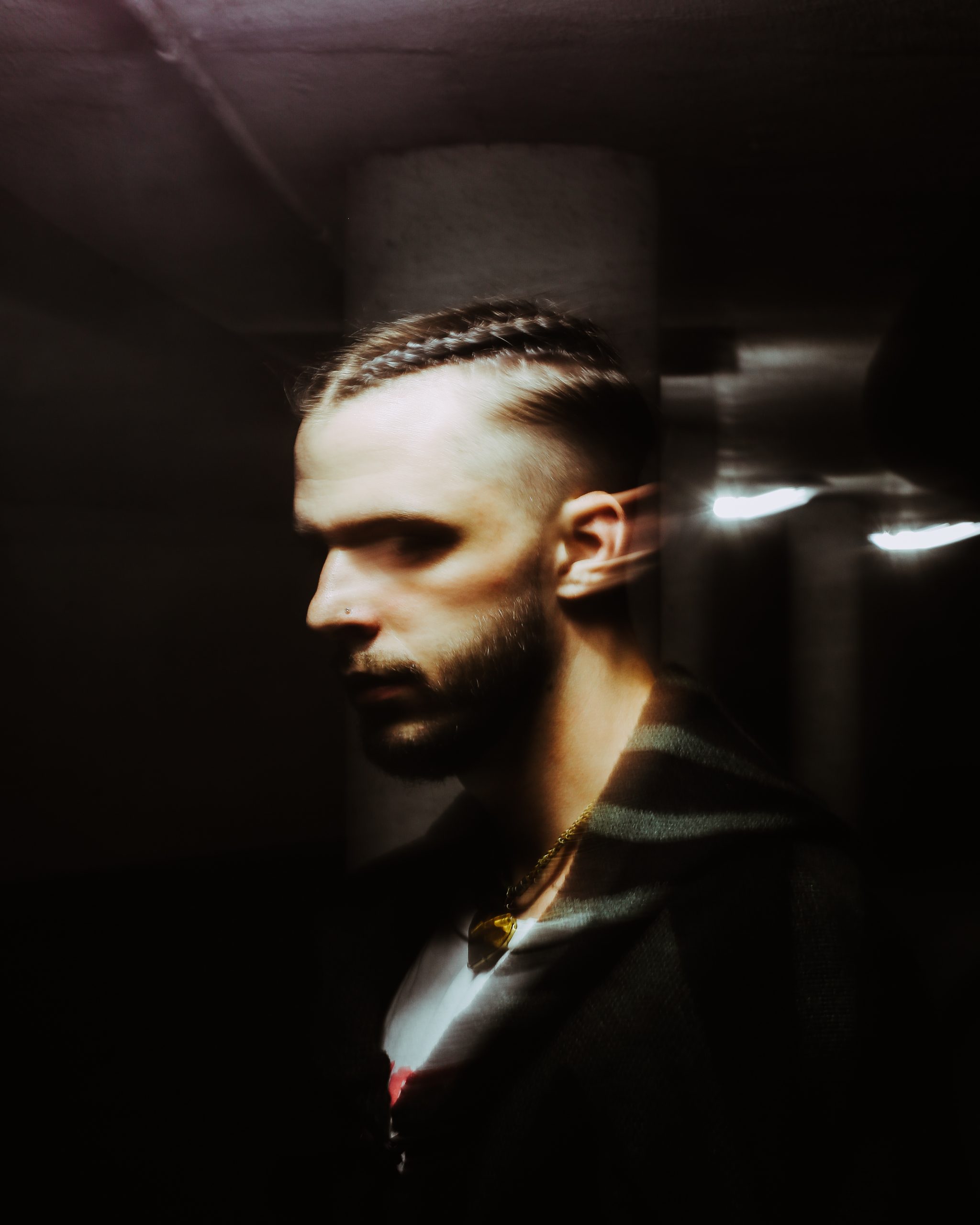 Coming from Brampton, Ontario, Canada, Christian became fond of music and songwriting at the age of 12. This fondness increased inside him over time as he listened to inspiring stars of the industry such as Michael Jackson, Justin Timberlake, Kendrick Lamar, J. Cole, Andre 3000, Sampha, Frank Ocean, and many more. Till now, Christian worked to merge the genres of Alternative hip-hop, Jazz Rap, Soul, and Mainstream hip-hop into his own distinctive sound.

Christian is one of such popular artists whose songs got viral on popular apps like TikTok. For example, when Christian released his song Baby Tonight, which gained attention outside Canada from Los Angeles to Brazil. Many TikTokers used the record in their videos such as Bruce Gallinger who is a TikTok influencer with a fan following of more than 2.6 million people. Moreover, the meme video based on this song has over 310,000 views.

This time Christian brings another piece of his mastery entitled Nowadayze with the amazing poetic flow and production. Just like Braggadocious and his other great songs, Nowadayze has catchy beats. The up and down calming tunes behind such aching lyrics match the flow of the lyrics. The beat is minimalistic, yet the lyrics are deep; making such a unique fusion of music. don’t we all look for some unique music after being bored of the same old songs?

The song is already available on online music platforms such as Spotify and Apple Music. Download it and enjoy it on a long drive, an alone night with headphones on, a game party, or any such occasion.

According to Christian, he and his team have been working on a song called Never Fold. The song, as he describes, is about untying yourself from such people who prefer other people’s opinions over their own, and seek validation through others, in order to present themselves in the world. No doubt that he’s pointing out the social media obsessors.

The news is that the song is gonna be released Friday October 29th. Also, the song will come with a surprise short film. Till then enjoy Nowadayze!