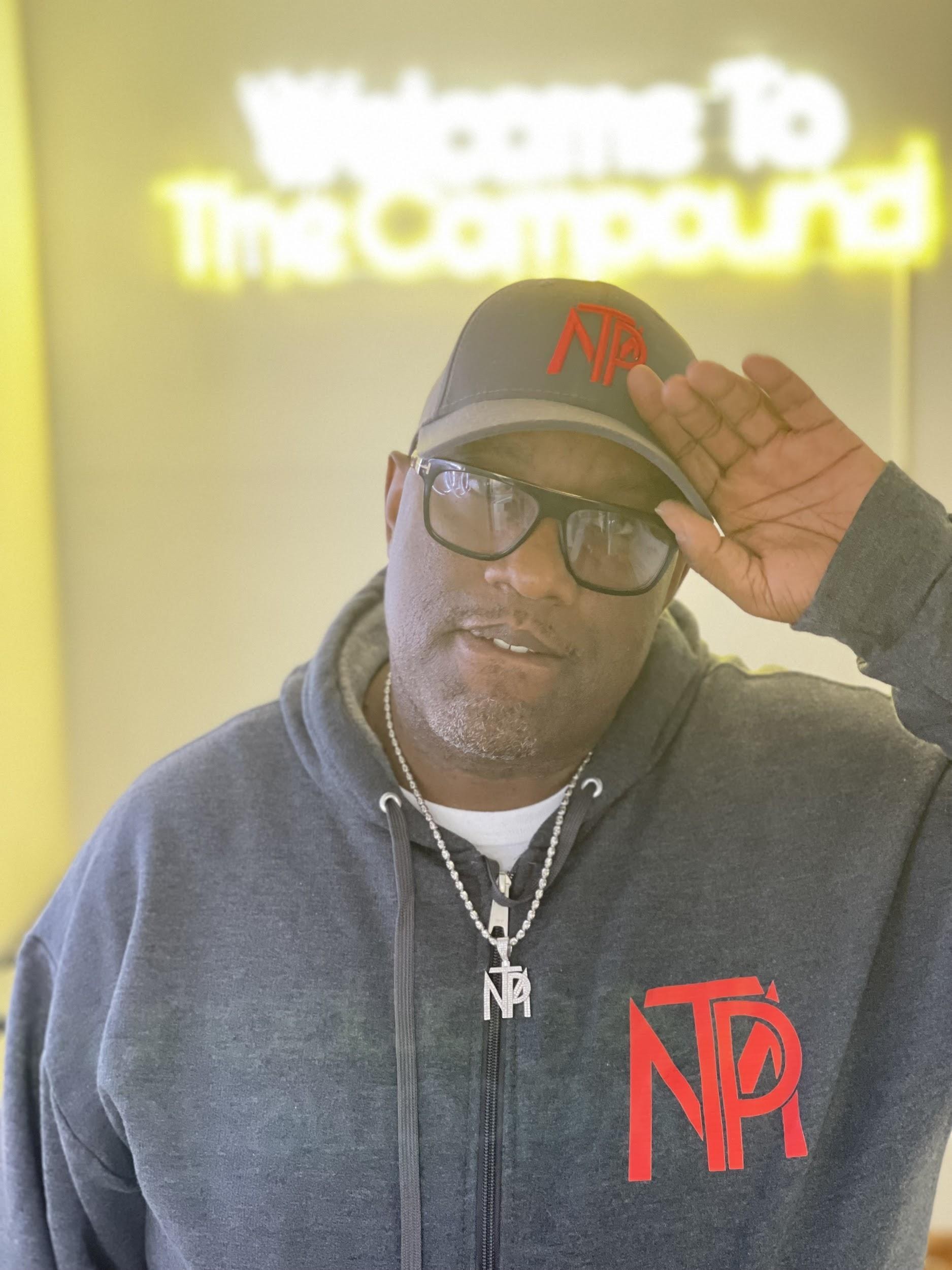 In the late 90’s throughout 2010 Rap music street promotion companies made a huge impact when it came to making the public aware of a new release. Now there are “Pop-Up Shops” and autograph signing sessions, personal appearances, and on many occasions “Pop-Up performances” by new artists. Even placing advertisements on car windshields has exploded nation-wide. One of the top executives in this field of promotion is Mr. KB “The Playmaker” Barrell.

Mr. KB “The Playmaker” Barrell’s company “Customs By Theplaymaker”  is based in the city of Milwaukee and he services several major cities in the Mid-West region including Chicago, Indianapolis, Minneapolis, Milwaukee, Detroit, St. Louis, Topeka, Cincinnati and many other smaller markets surrounding those central areas.

It seems as if these old-school promotional/marketing efforts instituted by companies such as “Def Jam” and “Loud Records” 20 plus years ago have now taken center stage again within the Rap music culture. KB “The PlayMaker” Barrell has never stopped catering to the streets and is at the top of his game in 2021-2022 with his non-stop street promotional efforts. 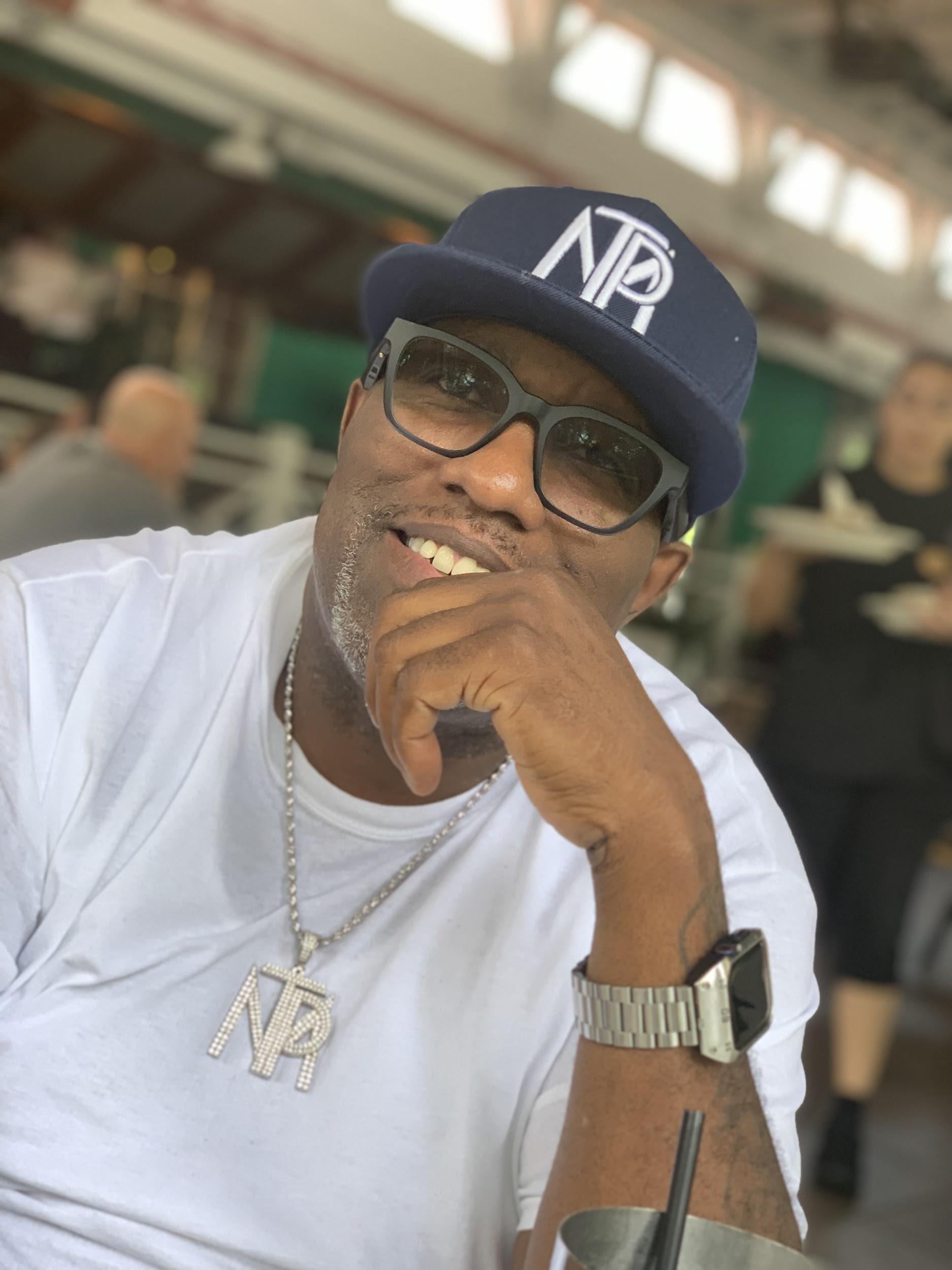 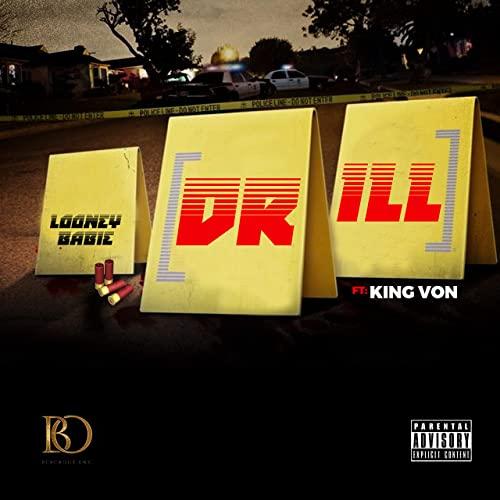 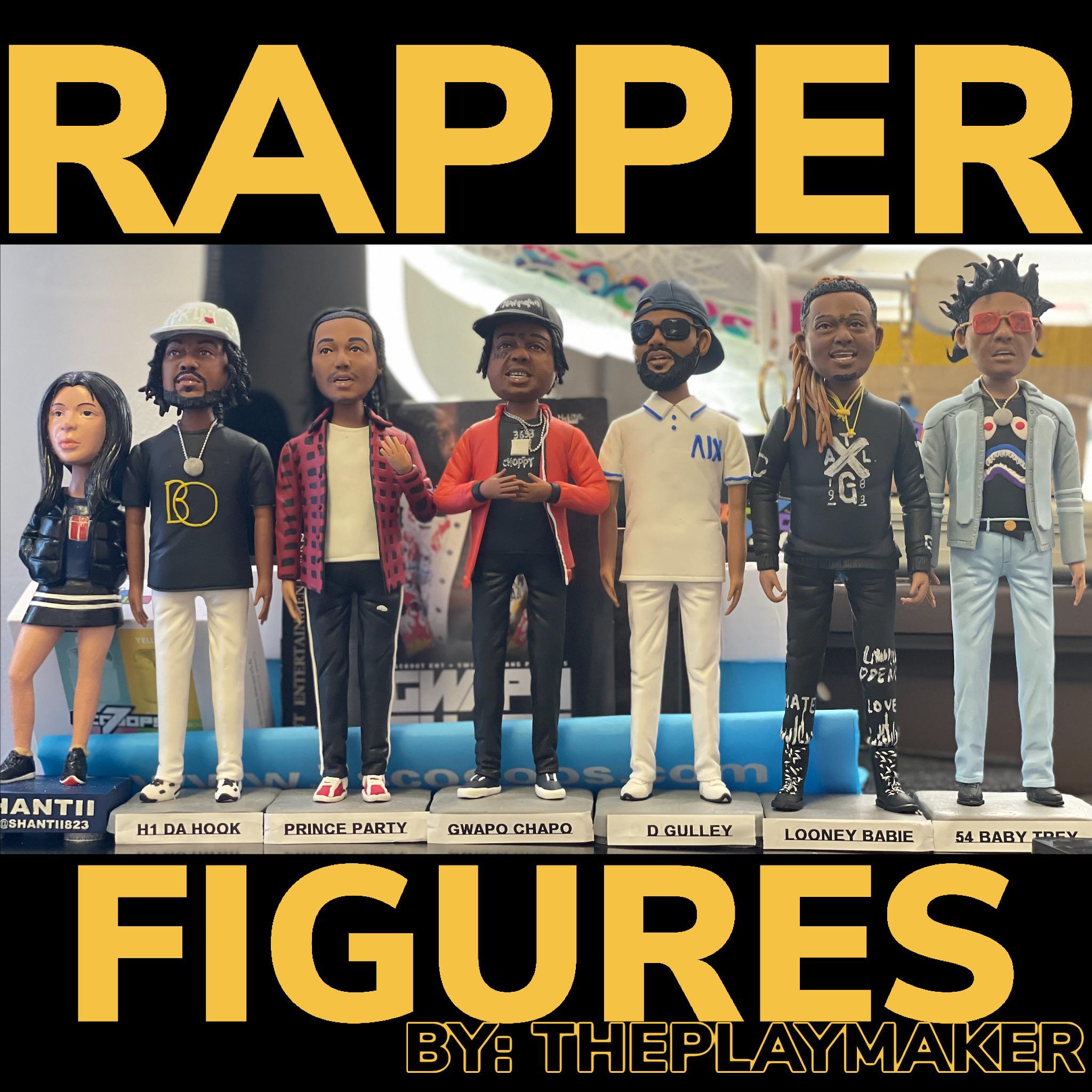 The playmaker is also developing his own line of dolls called “RAPPER FIGURES” which will have the likeliness of some of your favorite artists, He is also in the final stages of opening Milwaukee’s 1st and only artist development facility called “ THE COMPOUND”  this will be a safe place for up and coming creatives to hone their talents. The facility will be equipped with a full service internet & social media marketing team, Podcast area, Practice stage, Photo & Video area, Full service graphic design and print department, Tour and Merchandising setup along with consultation and Music education courses. 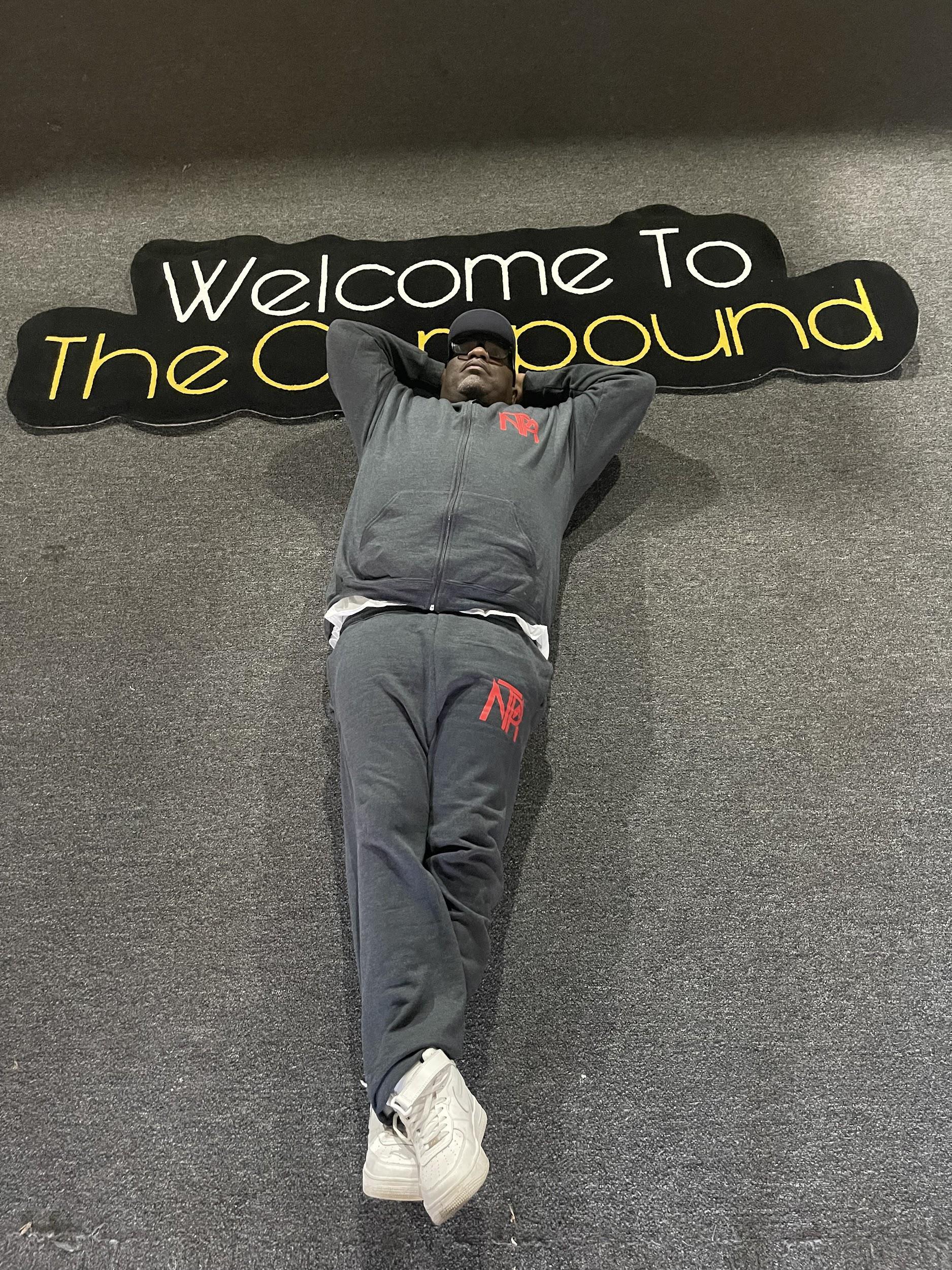