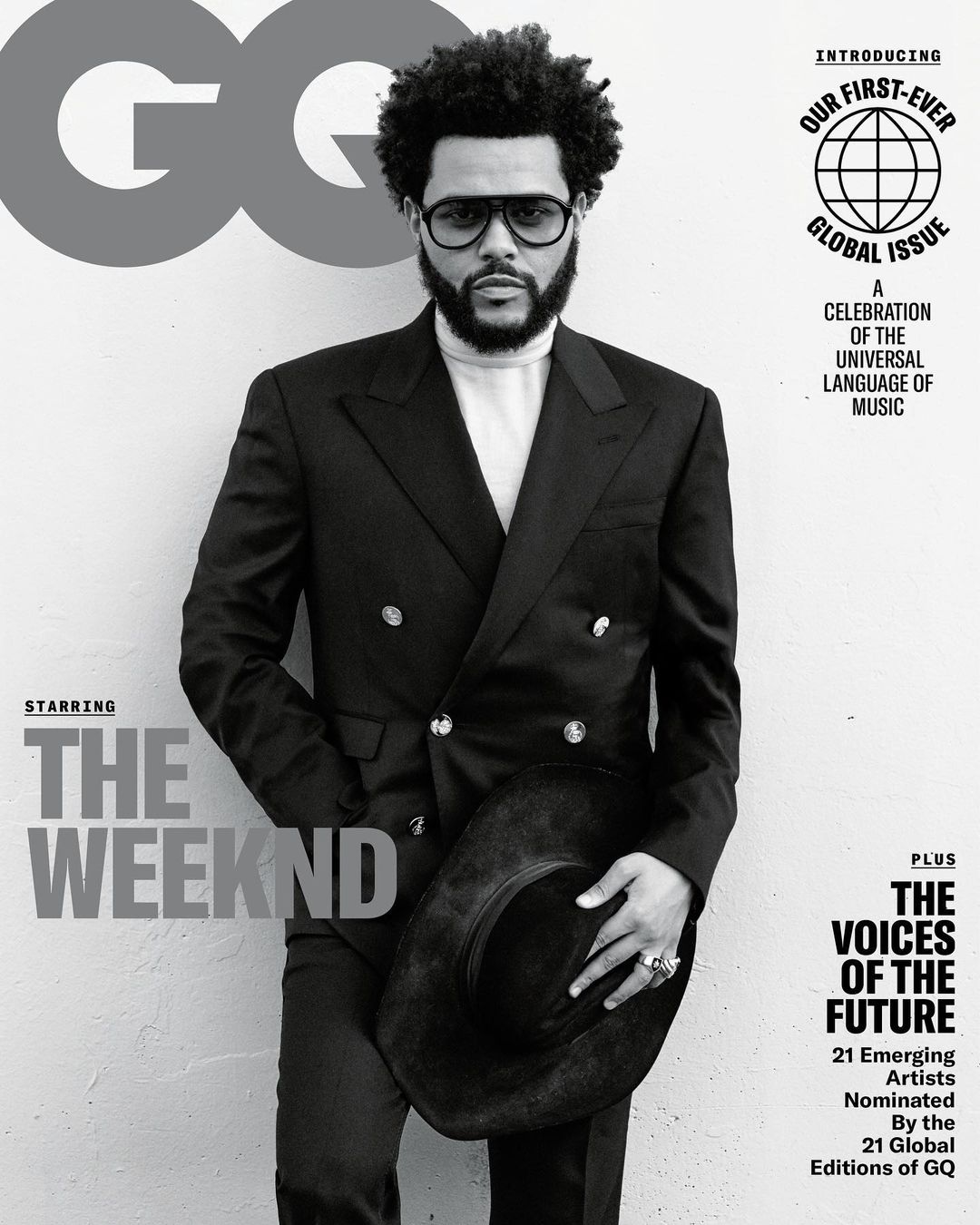 The Weeknd teased new music early Monday morning in a snippet posted on social media called “The Dawn Is Coming” and talked generally about it in a new GQ article, calling it “the album I’ve always wanted to make.”

It has an electronic dance beat that is reminiscent of “Alive 2007”-era Daft Punk. However, the Weeknd’s haunting echo-laden melody towers above it. 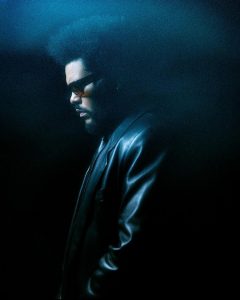 The Weeknd teased the song with three days of hints (a wiped Instagram account followed by a new post and a song snippet), but new music has been expected for some time, especially since the long series of remixes, features, and new songs that were released in the months following his blockbuster “After Hours” album came to an end with 2020.

He has also updated his look with a new tie and jacket in black, as well as a beard, leather, and a thicker afro.

The Weeknd spoke out in May to Variety about his next album.
“If the last record is the after-hours of the night,” he said, “then the dawn is coming.”There’s no question that “After Hours” is a dark album — all one needs to do is watch some of its videos, which basically add up to a horror film — and his statement that “the dawn is coming” naturally suggests that at least the subject matter of the songs will be brighter, and could provide him with a next chapter for the “After Hours” narrative, one that he could expand during the tour that has now been postponed twice due to the pandemic.

It is also no accident that Prince, one of Weeknd’s greatest influences, loved the dawn metaphor. It’s mentioned in many of his songs. Perhaps most famously, it is in the phrase “May you live to see the dawn”, which first appeared in “Purple Rain” around that time. This phrase has reappeared multiple times in subsequent decades.

Each album has been a significant change from the one before it. Based on his latest release, you can be sure that the next one will not disappoint.