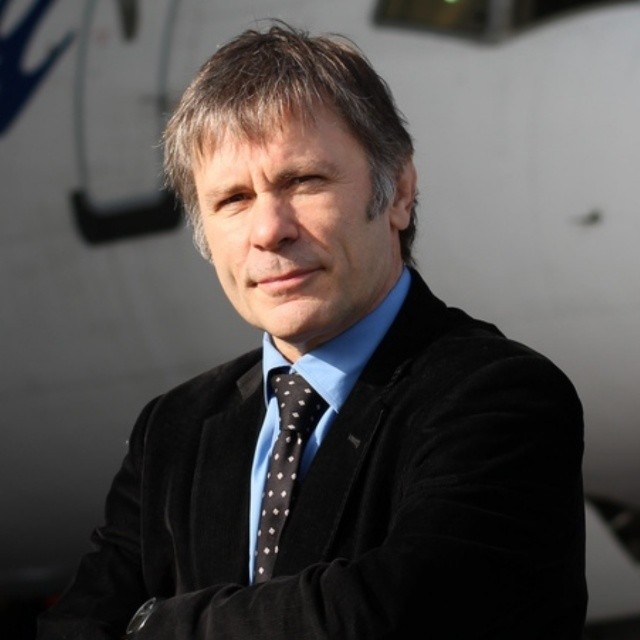 The former Iron Maiden singer said that he would ‘freak out’ unless he had a lyric sheet backstage during a concert. The songwriter has often talked about how his anxiety levels spike at the beginning of a tour. He always has a copy of the song lyrics with him, and said that he ‘would freak out’ if he didn’t see the lyrics backstage.

The ‘freak out’ he describes is a symptom of stage fright. According to a podcast hosted by FOZZY frontman Chris Jericho, ‘It’s not unusual for a lead singer to feel nervous before performing. But Dickinson says that he’d ‘freak out’ if the singer didn’t have a lyric sheet backstage. The ‘freak out’ reaction might be due to the fact that he’s’so used to ‘freak out’ if not having a ‘lyric sheet’. 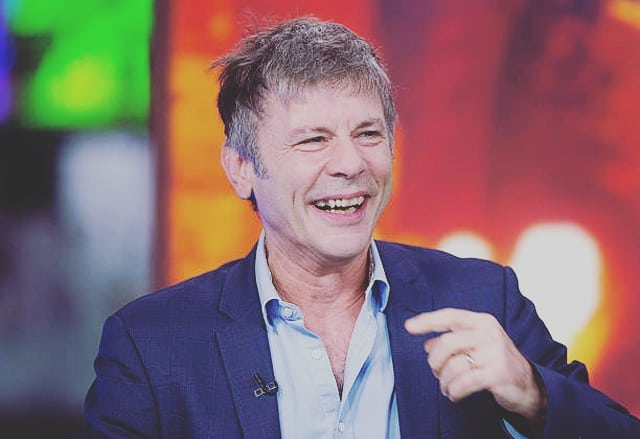 Iron Maiden have toured the world several times since their debut album in 1981. Though they have extensive songwriter’s catalog, Bruce Dickinson still gets nervous on stage. But perhaps this ‘freak out’ fear is the result of his love for the music and his timeless excitement to perform in front of his fans.

It’s not surprising that a lead singer like Dickinson would be nervous, but the truth is that he’s a long-time member of the IRON MAIDEN band. He’s also a prolific songwriter with a long songwriting history. While his confidence is unfailing, he still gets a little nervous when it comes to performing on stage with the legendary band.

After the Iron Maiden tour, he plans to work on his solo album. He’s already recorded a few demos and has a single song, ‘Tyranny Of Souls’, on which he has already recorded the song. He will leave the rest of the album to his longtime collaborator Roy ‘Z’ Ramirez.

The former Iron Maiden lead singer admitted that he was “freaked out” if he didn’t have a lyric sheet backstage. But he’s never been shy. He’s a rock star who has always had stage fright. However, he’s always felt nervous on stage and in the studio.