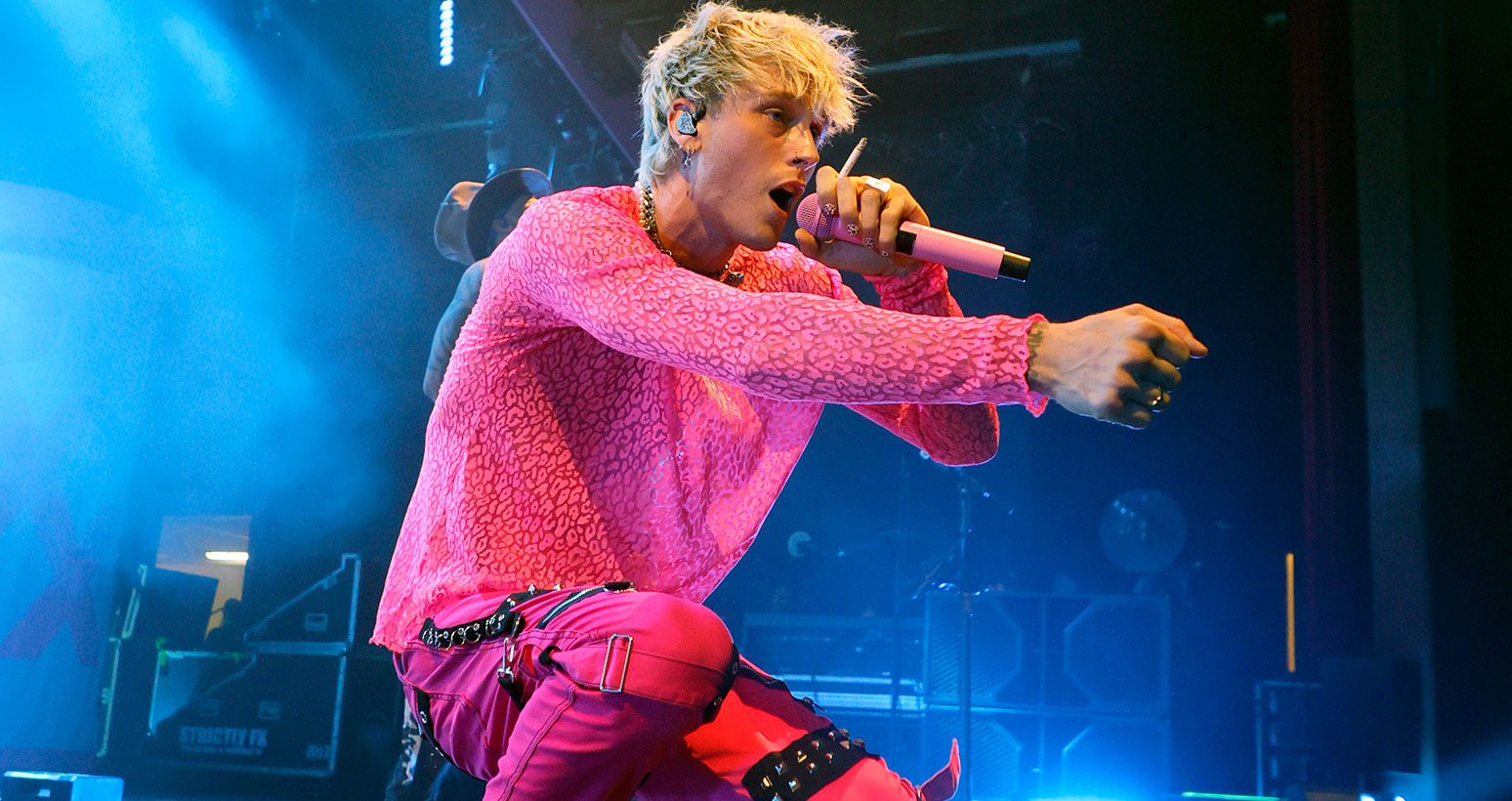 MGK Delivers a stripped-down version of Frank Ocean’s ‘Swim Good,’ a track from his sophomore album. The song was written by Ocean, and the original music video was shot on an orange vintage car, driving through a forest filled with ghostly pyramids. Although Ocean did not respond to the cover, he has reportedly approved the new version. A music video was also produced by MGK, which depicts the singer in side-profile.

On this episode of Saturday Night Live, Frank Ocean enlisted the help of John Mayer. In this reimagining, Ocean swapped out the stripped-down electric guitar for a full band. On “Pyramids,” Ocean fiddled with an old arcade game. Meanwhile, Mayer ripped a bluesy solo on the guitar.

Ocean brought out John Mayer for Saturday Night Live, and opted for a more symphonic approach with his backing band. In “Thinkin’ Bout You,” Frank Ocean channeled his ORANGE-influenced electro-R&B ballad and replaced the stripped-down electric guitar with a band. During “Pyramids,” the rapper juggled vintage arcade games and a ripping bluesy solo from Mayer.

After performing on Saturday Night Live, Machine Gun Kelly delivered a new video to accompany “Pyramids.” The music video was directed by Nabil, who also directed Kanye West’s music video for the same song. It features a stripper-filled freakout and an epic Mayer solo. If you’re looking for a stripped-down version of the classic Swim Good, this is the one to hear.

The stripped-down version of the popular Swim Good album was directed by Australian director Nabil. The song is titled after the colors of a summer sunset. The song is a reflection of the eponymous oranges on the album. However, the music video’s lyrics have no specific meaning, so it’s ambiguous whether it’s a pop song or a jazz number.

In an article in the National Post, author Jamie Key analyzed the singles chart history of the album’s lead track, Pyramids. The single is a part of the singles, and it has reached the top 30 spot of the album’s second half, which was released on December 17, 2012. The song was also performed by Frank Ocean at the 2012 MTV Video Music Awards, which made the song a smash hit.