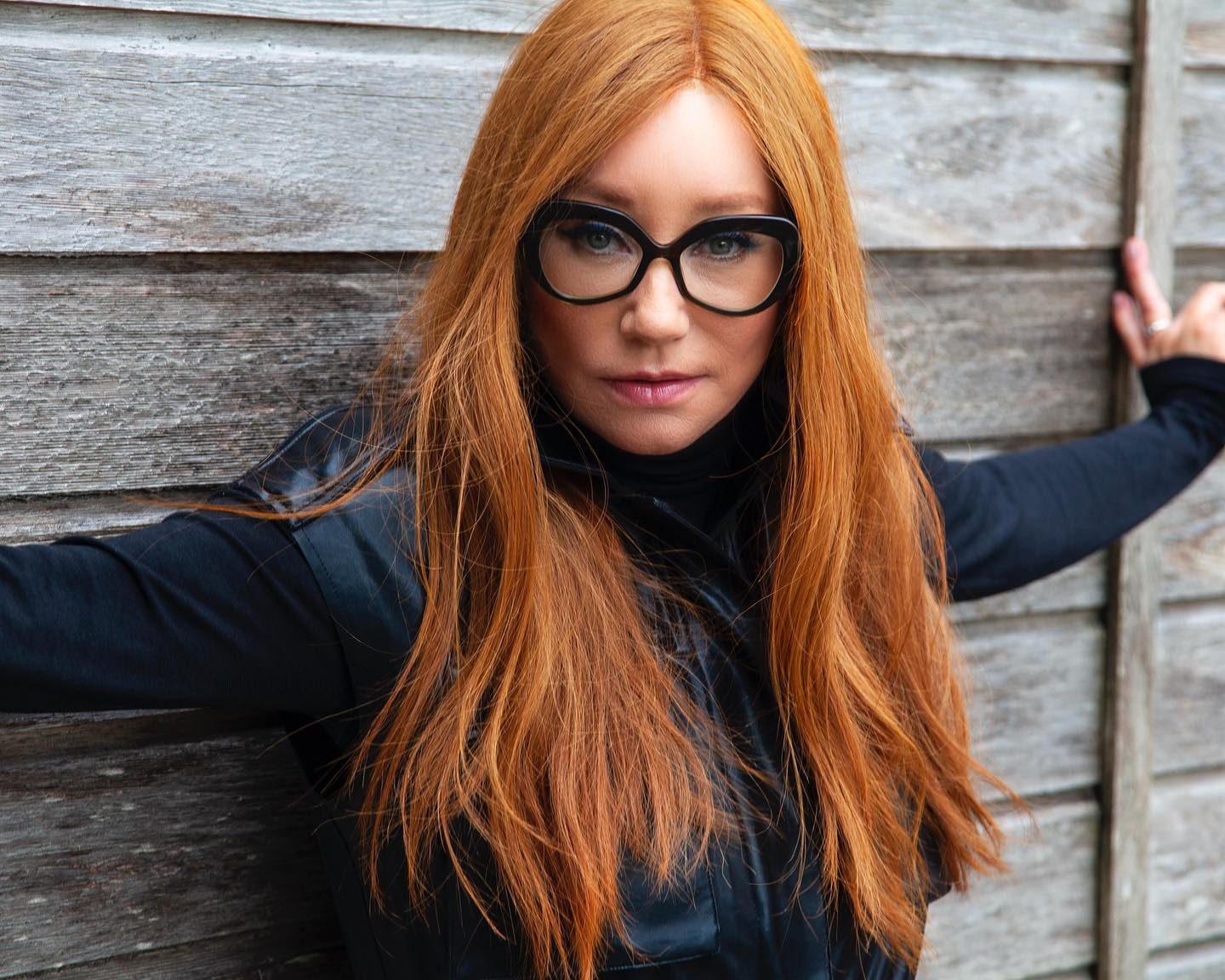 Tori Amos wrote her first song when she was only three years old.
The hit-maker from ‘Cornflake’ started playing piano as just a child and she insisted that her musical talents have been as natural for her just as breath.

She explained: “No one taught me how to play the piano. It was just something I could play from a very young age.

“Somehow I sat down at the keyboard and started playing the tune, not knowing what the reason was or how.

“People might be surprised and ask, ‘What’s going on?’ however, when you’re a kid and you’re able to accomplish things, it’s not necessary to consider “How did it occur?’

“I must have been around two and a-half at the time I started, and I never thought about it.

“I composed my first song when I was just three. I don’t remember what it was or the subject matter, but playing and writing were as if breathing for me.”

The 58-year-old performer – her actual title is Myra Ellen Amos – had intended to change the name of her singer as Sammy J in honour of the character of Heather Locklear’s “Dynasty” when she first began looking to sign a contract but she is happy that she sought out different suggestions.

She wrote in Reader’s Digest magazine: “I was about 17 years old and that was right before I started sending out demos to record companies.

“Then one of my acquaintances brought along a person she was seeing in order to watch me sing. And she said, ‘You’re Tori’. I said, ‘Yeah that’s right.’

“Then somebody in the bar stated that it was an oak tree or a political group that was in England and I said”I’m going to go to the tree.’

“So I was no longer Myra Amos, I was Tori Amos.”