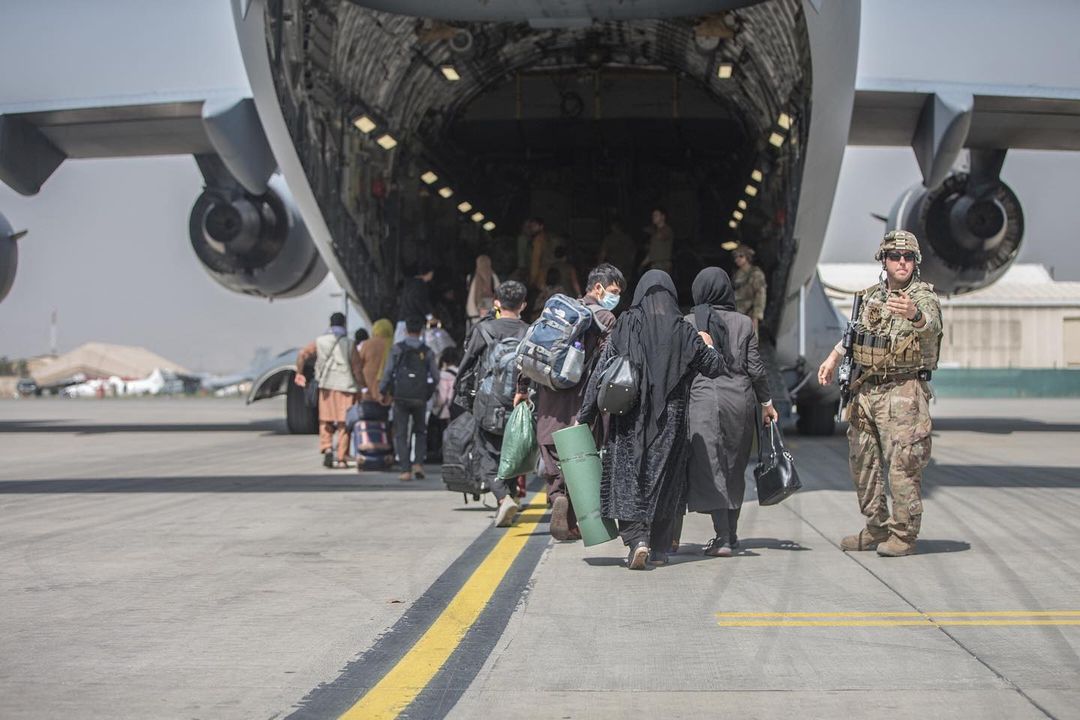 The Taliban said Tuesday that they were “not allowing the evacuation of Afghans anymore” and warned that the US must stick to next week’s deadline to pull out, as a frantic Western evacuation operation at Kabul airport picked up pace.

This announcement was made by US President Joe Biden, who stated that he intends to keep his August 31 deadline for withdrawing troops from Afghanistan. However, the Taliban must not interfere with ongoing evacuation operations or airport access. American allies have called for an extension to allow more people to leave.

Zabiullah Mujahid, a Taliban spokesperson, said Tuesday at a press conference that foreign nationals can continue to travel to the airport but that large numbers of Afghans who have gathered there recently should return home. He would not fear reprisals from the new rulers. 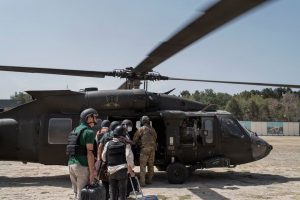 He said, “We don’t allow the evacuation of Afghans any more and we aren’t happy with it either.”

Mujahid stated that the Afghan doctors and academics “should not leave this nation, they should work within their own specialty areas.” They should not travel to Western countries.

Jen Psaki, White House Press Secretary, said that the Taliban statement should not be taken to mean Afghans were being left behind. “No. Psaki stated, “That is not the way you should read it.”

She later stated that “Our expectation, which was also communicated to Taliban, is for them to be able to reach the airport.”

Many people who fled the country after the Taliban overtook it were educated, particularly women. Women were forbidden from working during the Taliban’s last rule and they were also prohibited from attending schools or universities.

Mujahid also assured that aid agencies and embassies abroad would continue to be open.

Experts remain skeptical about such promises amid reports of human rights violations and fears that the situation could deteriorate further after the majority of the international community leaves.

G7 leaders were meeting Tuesday in the first such international forum since the Taliban toppled the internationally-backed Afghan government more than a week ago.

They called on the Taliban for safe passage for all Afghans who wish to leave Afghanistan after August 31st. Boris Johnson, the UK Prime Minister, said Tuesday that this was the G7’s “number 1 condition” for the Taliban.

Johnson stated that the number one condition they are setting as G7 was that they have to guarantee safe passage for all who wish to leave. Johnson spoke after the virtual meeting with G7 leaders.