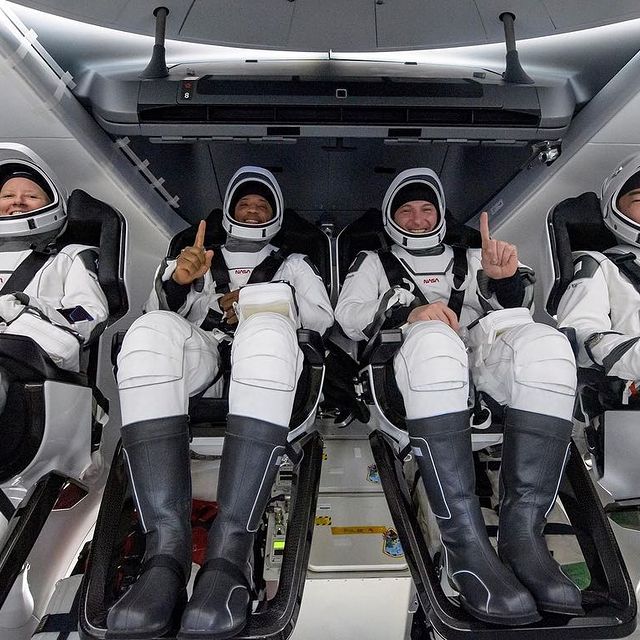 NASA postponed a spacewalk this week after one of its astronauts suffered from a pinched nerve while working at the International Space Station.

“Thanks to everyone for your concern. I have a pinched nerve in my neck that caused us to reschedule today’s spacewalk,” Vande Hei tweeted today. “Thanks to NASA leadership, family and friends, I have received tremendous support. I look forward to installing the IROSA Mod Kit. Today was not the right time.” 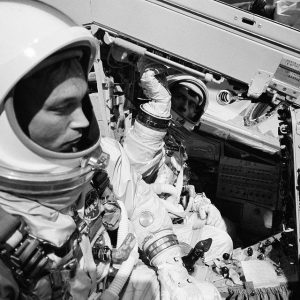 Today’s planned spacewalk was not time-sensitive, and Vande Hei’s pinched nerve was not considered a medical emergency, NASA officials said in a statement. Vande Hei and Hoshide were scheduled to continue ongoing work to install the International Space Station Roll-Out Solar Array, or iROSA, which will help beef up the station’s power grid.

Also Read: Michael Avenatti Just Got Himself a Mistrial. Here’s How It Happened.

Pinched nerves can occur when pressure in tissues around a nerve disrupts its normal functions, which can cause pain as well as feelings of tingling, numbness and weakness, according to the Mayo Clinic. The Mayo Clinic stated that most patients can recover from pinched nerves with rest and other conservative treatments. However, some patients may need surgery.