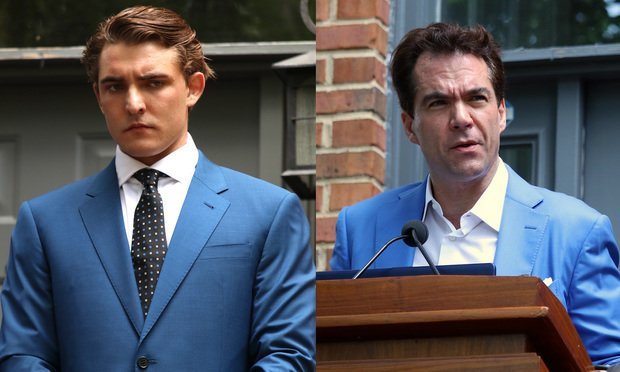 Federal Communications Commission proposed a $5.1 Million fine for conservative operatives Jacob Wohl And Jack Burkman. They were criticized Tuesday for a series of automated calls they had ordered that targeted Black and Latino voters in multiple states during the 2020 election.

According to the FCC, the phone calls placed to voters in New York, Ohio, and Michigan “were apparently prerecorded and made to consumers’ wireless phones without the required prior consent.”

The agency also notes that the proposed $5,134,500 penalty is the largest fine in the history of the Telephone Consumer Protection Act.

Prerecorded voice messages cannot be sent to cellular phones without consent under the TCPA. According to the statute, the content of such calls is irrelevant.

Both litigants and elected leaders widely criticized the calls as racist. They were part of a voter suppression plan aimed at Democratic Party voters. The recipients were informed that their personal information would be included in a public database, which will be used to locate old warrants and used by credit card companies for collection of outstanding debts.

Wohl and Burkman for their part admitted that they had ordered the calls. 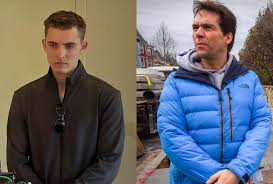 These admissions are reflected in the FCC press release:

Both Wohl and Burkman were identified by the calls and used Burkman’s wireless number as caller ID. Wohl and Burkman both also admitted to being involved in the distribution of the robocalls. Burkman stated in the U.S. District Court for the Southern District of New York that “That is our Call, Yes, Yes” with confirmation by Wohl.

According to the agency’s press release, the Enforcement Bureau of FCC initiated its own investigation after receiving consumer complaints and concerns from a non-profit organization.

Technically styled as a Notice of Apparent Liability for Forfeiture, the TCPA allows the FCC to issue a proposed monetary penalty. However, the amount and decision are not final and defendants will be able to respond before FCC issues a final memo outlining its findings and any subsequent enforcement actions. If issued, the final enforcement action would include a fine not exceeding $5.1 million.

“Across the board the FCC is intensifying its efforts to fight illegal robocalls,” Acting Chair of the FCC Jessica Rosenworcel In a statement. “Today we propose a fine exceeding $5 million for robocalls that were made by a group who clearly violate the Telephone Consumer Protection Act. My colleagues have backed this effort with unanimous support. The Ohio Attorney General’s Office’s collaboration with us in assembling evidence and building a case is also appreciated. This type of collaboration is crucial in our fight against illegal robocalls. I look forward for future collaboration with law enforcement partners across the country.

The official document says that the FCC was alerted first to the robocalls on September 2020.

The filing notes that the Enforcement Bureau collaborated with the Ohio Attorney General’s Office in identifying two dialing service providers who provided subpoena replies confirming the robocall campaign and identifying clients who had hired them to provide this service. The Bureau used subpoenaed calls records and recordings to establish that the calls went to wireless phones, and that the message was recorded. Consumers who spoke with the Bureau regarding the calls said they did not consent to any prior consent.

According to the preliminary report, “1,141 prerecorded phone calls” were made to wireless phones “without prior consent or an emergency purpose.” A proposed forfeiture amount is $4,500 per call.

Law&Crime reached Wohl and an attorney representing the defendants but received no reply at the time this article was published.