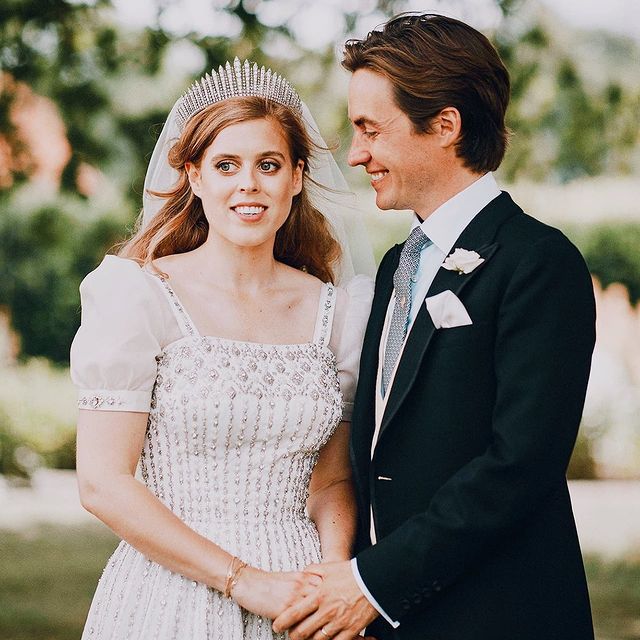 The announcement was made via official Twitter handle of the royal family.

It tweeted “Her Her Royal Her Royal Highness Beatrice, Princess Beatrice as well as Mr. Edoardo Mozzi are pleased in announcing the arrival and safety of their child on the 18th September 2021 at 23.42 at the Chelsea and Westminster Hospital, London.” 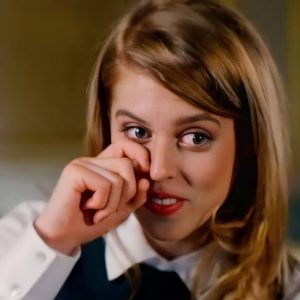 The announcement says: “The new baby’s grandparents and great-grandparents have been informed and delighted by the new information. Family members would like to say thank you to everyone of the hospital who provide excellent treatment”.