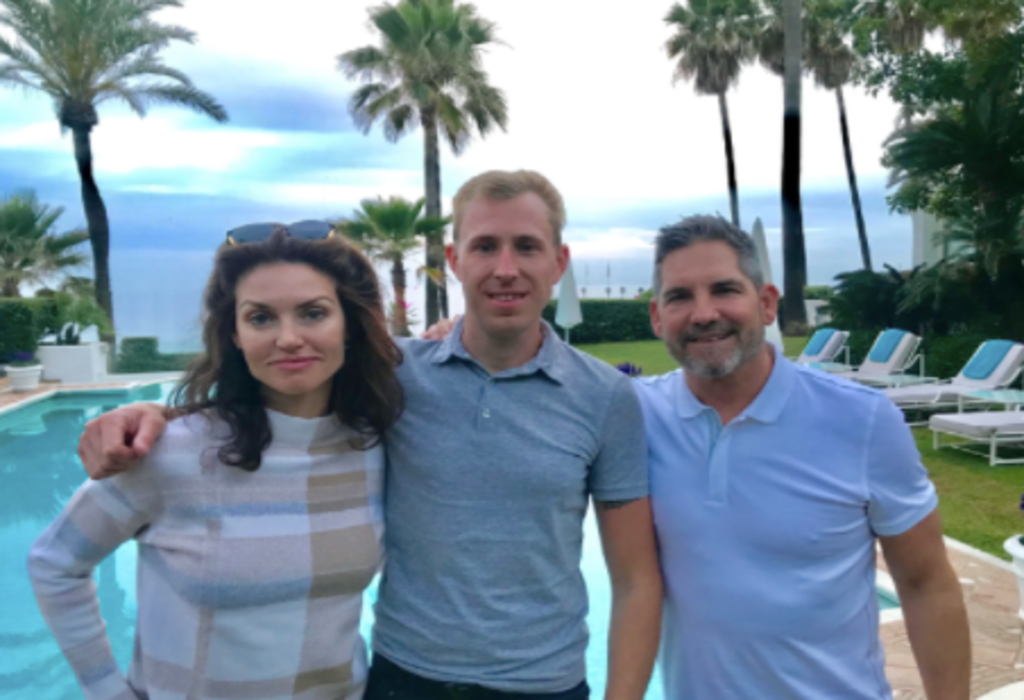 Outspoken social media personality Ken Mack is ringing the alarm warning of “an enormous economic crash, the likes of which the world has never seen”.

Ken Mack has been aggressively preaching on his Instagram account over the past few months, warning of an impending economic crash. He cites his concern for the level of money printing in the US, during the period of the Covid pandemic. According to Ken “the US dollar is the dominant currency and it affects all other currencies. In the last 18 months, they [the US] have printed 35% of the entire US money supply in existence. This has never happened before in history”.

Mack goes on to explain his concern for the stock market saying he believes it is over valued by more than 200%. He says that the market is more overvalued now than it was during the great depression of 1929.

Mack says that collectively, the data he has studied leads him to believe that there is a deliberate attempt in progress to crash the economy and mass civil unrest will occur when the economy does collapse. He predicts a crash within the next 12-24 months. “It’s going to bring down gold, crypto and real estate. Everything is going to come down with it!” Ken believes that many people have lost so much of their purchasing power already, since the beginning of the Covid pandemic. He gives the following example “If you had $1 million in the bank in March 2020, that is now equivalent to the purchasing power of $600k”, according to Mack.

What is the best way to prepare for a crash?

Ken is no stranger to recessions and collapsed economies, he was around during the crash of 2008 and actually used that time as an opportunity to build his wealth by buying businesses in leveraged buyouts without risking any of his own money. Right now in today’s world, Mack says that the best way to prepare for an upcoming crash is to have a well diversified portfolio which might include crypto, gold and real estate. He added “you should also have some cash put to the side so you can buy the dip when it comes. People may not realize this yet but we are in a race and 2022 is going to prove to be the most important year of our lives”.

Will Ken Mack be correct? Only time will tell.