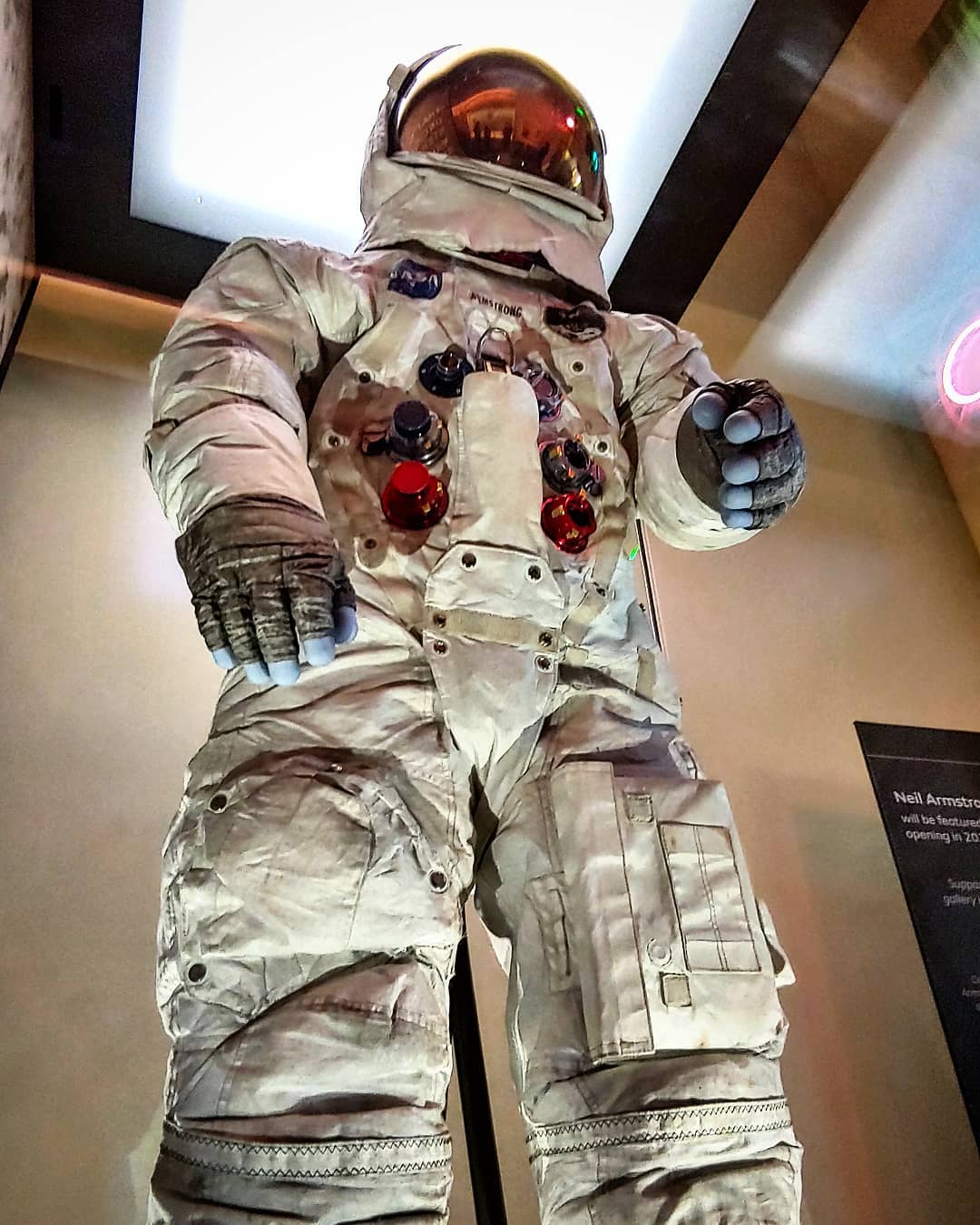 NASA’s 2024 target date to place humans on the Moon has always seemed ambitious. Now, a new report from the NASA Office of Inspector General says the spacesuits NASA astronauts would need won’t be ready until April 2025 at the earliest. Elon Musk, founder of SpaceX, suggested that his company could help.

Tuesday’s report identifies delays in the development and testing of the Artemis spacesuits. These were due to COVID impacts, funding shortages, and technical difficulties. NASA had previously hyped up the suits — known as Exploration Extravehicular Mobility Unit (xEMU) — in 2019.

NASA OIG oversees operations and programs. The report states that a lunar landing at the end of 2024, as NASA currently plans, is unlikely due to delays in spacesuit design. 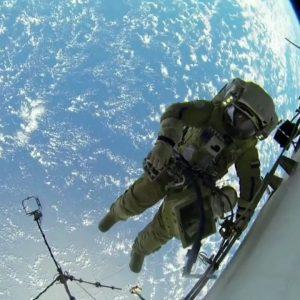 Musk responded to a tweet about the spacesuit delays from CNBC space reporter Michael Sheetz. “SpaceX could do it if need be,” Musk tweeted

Sheetz noted that there are 27 companies that supply components for the suits. “Seems like too many cooks in the kitchen,” Musk said.

NASA has always been open to working with commercial partners on large space projects. These include delivering cargo and astronauts to the ISS, as well as hardware and hardware to the moon. In July, NASA said it would embrace commercial partnerships “to optimize spacesuit technology and inspire pioneering in the space market,” so Musk’s SpaceX offer is within the realm of possibility.

NASA stated that it will continue to develop xEMU internally in parallel with any procurement activities. NASA expects to issue a formal request for proposals for spacesuit and support services in the latter part of this year, with the goal that awards will be made by early 2022.

OIG’s report highlights some significant numbers regarding xEMU development expenses. NASA has already spent $420million on the project, with the initial goal to produce two spacesuits that are flight ready by November 2024. According to the Inspector General, the cost of the suits will rise to more than $1 billion when they are assembled and developed.

Artemis is a multi-layered program. NASA has been working on its SLS rocket and Orion spacecraft to carry astronauts back to our lunar neighbor. NASA hopes to launch the uncrewed around–the-moon Artemis I mission in 2012, although there have been delays.

It is one thing to send a spacecraft on the moon. But it’s another to safely transport astronauts to the moon’s surface, and then return them home. New spacesuits are key components for lunar exploration. They are designed to significantly improve astronaut mobility and comfort, as well as provide greater comfort than Apollo-era suits. No spacesuits, no moonwalks