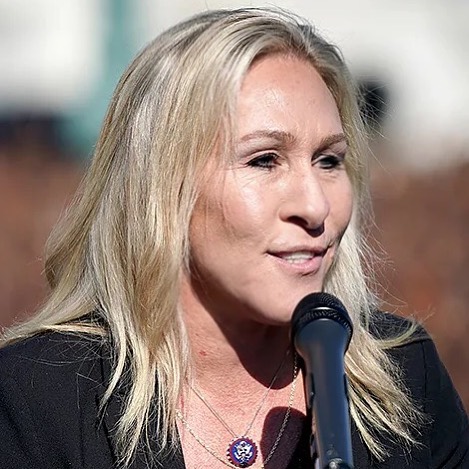 In a tweet Monday night, Greene said the U.S. Food and Drug Administration should not approve vaccines for COVID-19 because they are “failing.” Twitter has labeled the tweet “misleading” and it cannot be responded to, shared or liked 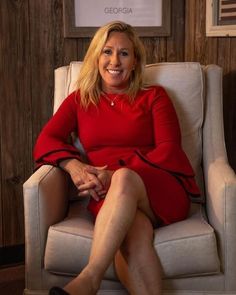 In a large-scale clinical trial, the Pfizer-BioNTech vaccine was shown to prevent 95% of symptomatic COVID-19, while the Moderna vaccine prevented 94%. The Johnson & Johnson vaccine was 72% effective.

Last month, Greene’s account was suspended for 12 hours for “misleading” tweets she posted related to COVID-19. Greene was able to return to Twitter after her suspension was lifted to criticize the platform.

Greene wrote that the American social media company Twitter had banned her for 12 hours, censoring and violating her freedom of speech.

In March, Twitter began cracking down on misinformation about COVID-19, including applying labels to tweets deemed “misleading” and a strike system to decide whether additional penalties against accounts were needed.

According to Twitter’s strike system, users with four strikes have their accounts locked down for seven days. A permanent suspension can be imposed for five or more strikes.