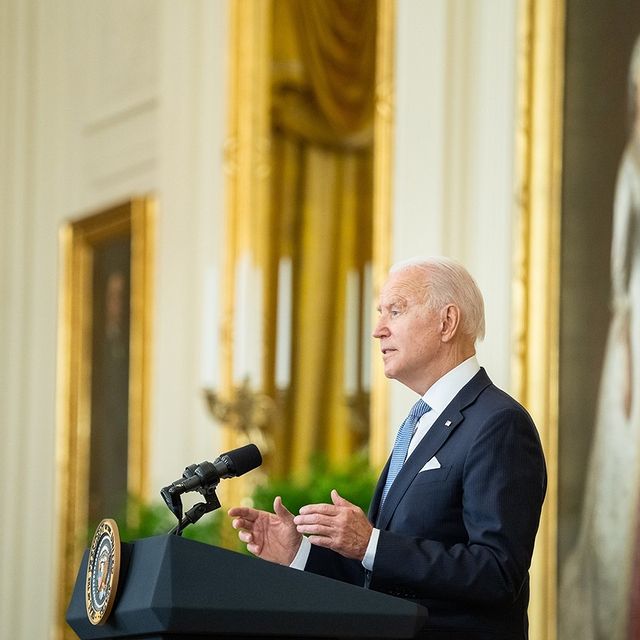 President Joe Biden celebrated Tuesday’s Senate passage of a landmark, $1.2 trillion bipartisan bill. This was a significant step towards fulfilling a key item on his legislative agenda. It also marks the largest bipartisan win of his presidency.

Biden stated that “the death of this legislation wasn’t as premature as it was reported” and thanked senators from both sides for their cooperation in passing the bill. 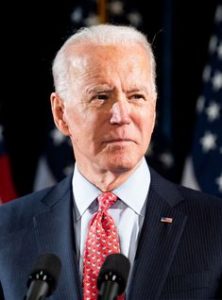 Biden was supposed to be on vacation this week. However, he returned to Washington Tuesday morning to vote in the Senate.

The legislation, called the Infrastructure Investment and Jobs Act, includes $550 billion in new federal spending over five years. It invests $110 Billion in roads, bridges, and major projects. $65 Billion is for rebuilding the electric grid. $39 billion is to modernize and expand transit systems. $7.5 billion is to create a national charging infrastructure for electric cars.

The Senate passed the bill with a broad bipartisan majority of 69-30. 19 Republicans voted for it. The legislation now heads to the Democrat-controlled House of Representatives. The timing of the House’s vote is not clear, but it’s highly unlikely that they will take it up until fall.

Nancy Pelosi, House Speaker, has indicated that the Senate-backed bill will not be considered in the House unless a separate larger package is passed by the House without the GOP votes as part of the budget reconciliation process.

Democrats unveiled the budget resolution for their $3.5 trillion package on Monday, and the Senate is expected to move to consideration of the plan as soon as Tuesday. This package contains a variety of measures to improve education, health, and child care support, address climate changes, and invest in infrastructure.

Republicans aren’t happy with the plan’s size, which includes many measures that were included in the $1.8 trillion American Families Plan proposal Biden presented in April