Millionaire Fatally Shoots Man He Thought Was a Bear 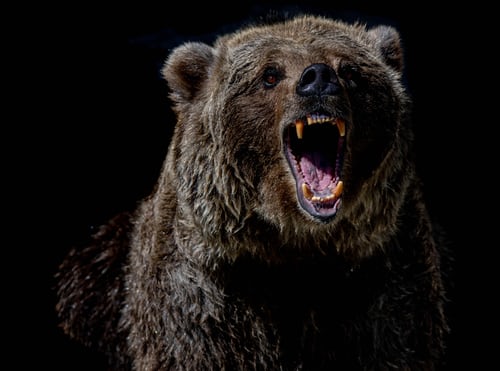 According to Russian officials, one of the most powerful in Russia claimed that he accidentally shot dead a man trying to kill a bear that was posing danger to the community.

Igor Redkin, a local assembly deputy in the remote Kamchatka region in the country’s far east, said that he had wanted to go after the bear because it had been wandering around a landfill. 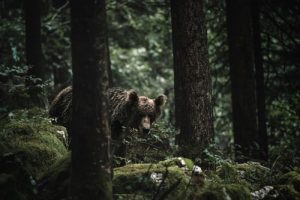 According to a statement he made to his lawyer on Tuesday, he stated that he took the weapon and tried to scare him away, as reported by Kam 24, a local news outlet.

He claimed that he shot at the animal he believed was his around dusk on august 2. He later discovered that another local resident was also shot in the same spot. He died shortly after.

Kam 24 reported earlier that Andrei Tolstopyatov, 30, was found dead. A bullet had also been taken from his body. Redkin’s story has been disputed by media, some reporting that he was drunk and had shot in the vicinity.

Also Read: Galaxy Z Flip 3 is $1,000 and no longer looks like a foldable drink coaster

Redkin said he had suspended his membership in United Russia, the country’s ruling party, and would end his re-election campaign to the regional assembly in next month’s elections.

The city court of Petropavlovsk-Kamchatsky said that the lawmaker had been placed under house arrest for two months, pending a murder investigation, news agency Tass reported. Newsweek reached out to the court for more information.