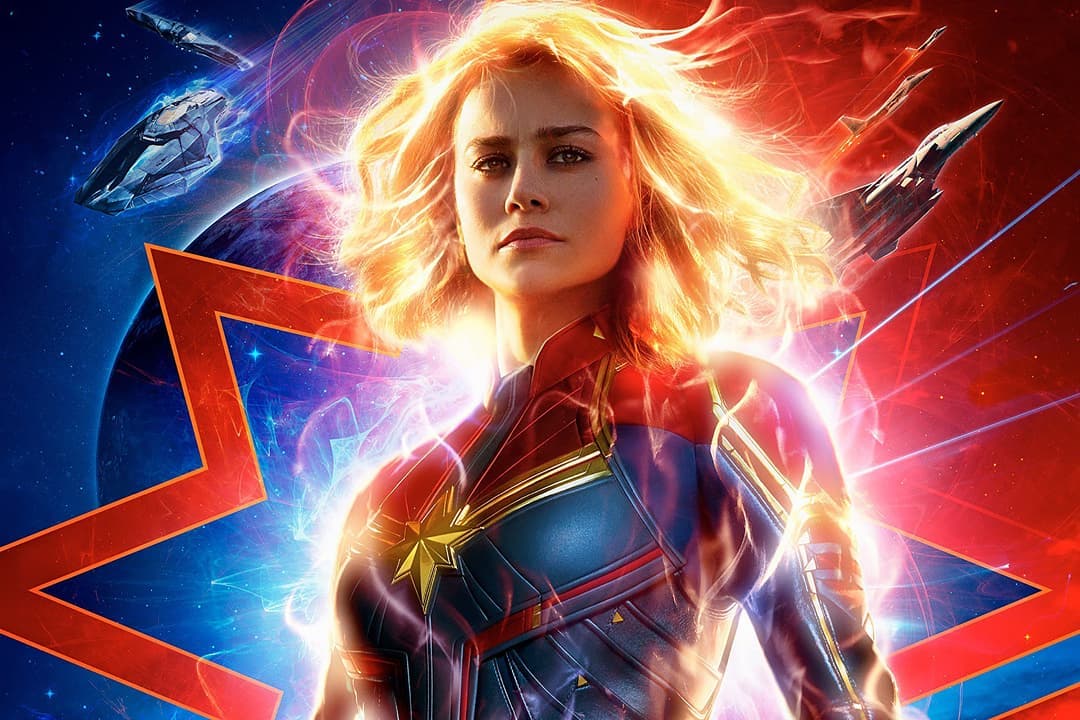 Brie Larson is suiting up for another turn as Captain Marvel in the MCU.

The Academy Award winner, 31 years old, teased what her next role in The Marvels was as she appeared Wednesday night on SiriusXM’s The Jess Cagle Show.

“Gosh, so much going on, a lot of really juicy things happening that I cannot say a word about,” Larson said. It’s amazing. You’re going to love it.

She was also extremely pleased with her experience working with director Nia daCosta on the sequel of her 2019 MCU solo appearance in Captain Marvel. 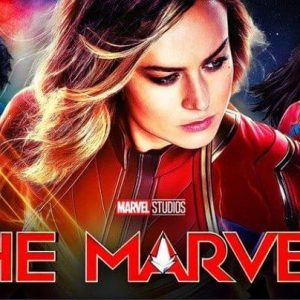 She added, “The thing I loved about her was that she gave the best pitch.” “That’s what I love about it. She just came in, was ready and had an amazing take on the story and this film. She’s so excited to be guiding this. “I’m so thrilled.”

Larson will play Captain Marvel, a.k.a. Carol Danvers in The Marvels. The series will be aired in the present and premieres November 11, 2022. Teyonah Paarris will play Monica Rambeau in WandVision, where she played the same role as Monica when Akira Akbar was a young Monica in Captain Marvel.