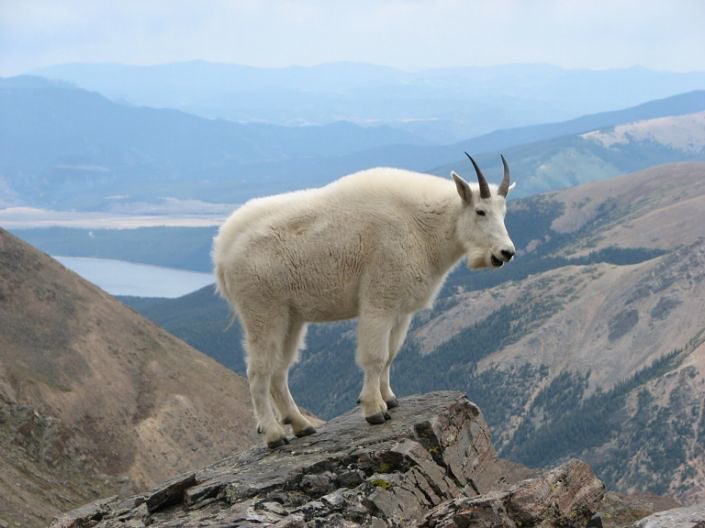 Last fall, more than 100 volunteers killed many mountain goats in Grand Teton National Park. Officials from the park said that they will kill more this year.

Officials at Grand Teton National Park started a multiyear effort to eradicate non-native mountain goers that had invaded the park from Idaho. The park’s 125 native bighorn sheep, as well as the Teton Range’s goats, must be removed immediately.

According to park rangers, mountain goats could carry bacterial diseases that can be fatal for bighorn sheep. “The Teton Range bighorn sheep population is relatively isolated, so it is likely that they are ‘naive to these diseases.” 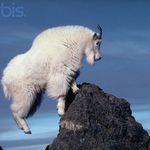 Park rangers believe that 50 goats still roam the park. They will be killed by volunteers between Sept. 22 and Oct. 25, this year.

Officials from the park said that the volunteers will be the same people who have already completed the training required to kill mountain goats in 2020. No applications are being accepted for volunteers.

Participants will still have to pass a background check. Participants must also be at least 18 years of age.

Officials from the park stated in a press release that the park only draws on qualified volunteers who have been trained and participated in last year’s program. “The park has significantly fewer mountain goats and their removal will prove to be extremely difficult.”

The meat from mountain goats will be donated to food banks and Indian Tribes after they are killed. Volunteers can’t keep the goats.

Grand Teton National Park doesn’t have to be the only one that uses skilled volunteers for the removal of invasive species. Over five years, the Grand Canyon sought volunteers to kill hundreds upon hundreds of bison.

Over 45,000 people applied for the killing of bison. The lottery draw then determined who was selected. The four-day period in which bison will be removed was available for volunteers who had met the qualifications.

Officials from National Park Service stated that this action was necessary because of the rapid growth in bison populations and the transition from U.S. Forest Service lands and herd-using state to almost exclusively residing within Grand Canyon.