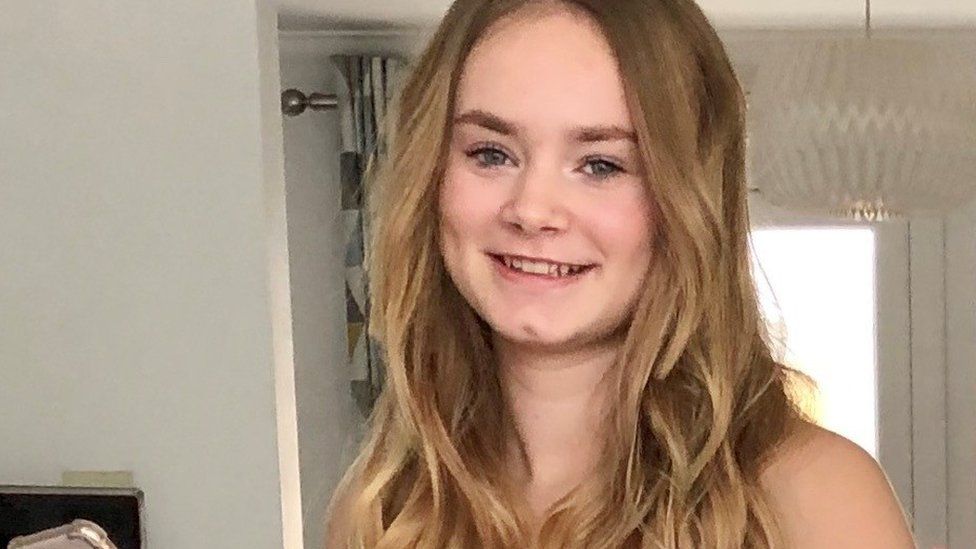 Two people were sent to trial in connection with the murder of a girl following an accident on a speedboat during an excursion.

Emily Lewis, 15, was killed during an incident off Southampton on the 22nd August of 2020.

Michael Lawrence, 54, who was the driver of the boat and the company’s owner Michael Howley, 51, both appeared in court earlier. Southampton Magistrates’ Court.

Both were released to appear in Winchester Crown Court on 2 March.

Mr. Lawrence of Blackfield, Southampton, entered a not guilty plea in the manslaughter by gross negligence of Emily. 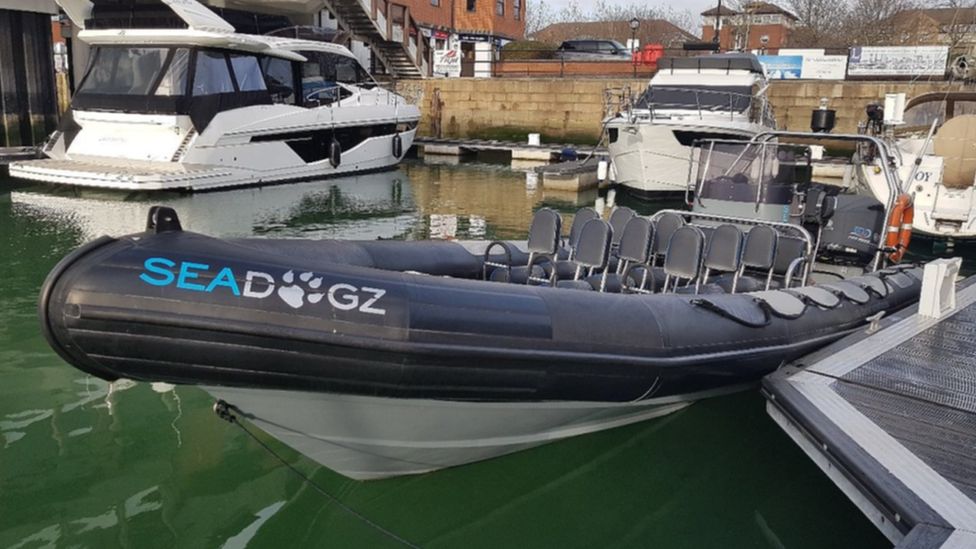 Mr. Howley is of Hordle, Hampshire, indicated that he did not plead guilty to the charge that he failed to take the necessary steps to ensure that the vessel was operating in a safe way.

He also made that he would not plead guilty to the other accusation of not operating Seadogz, the company Seadogz in a safe way.

Sarah Barnard, defending both men she told the court: “The issues are that this was an unfortunate accident, it was not caused by gross negligence.”

Emily got injured after the inflatable boat struck the buoy within Southampton Water. She was transported to Southampton General Hospital where she was later pronounced dead.

The teenager was booked as a passenger for the scheduled hour-long excursion, which was operated through Seadogz Rib Charter Ltd, and departing from the Ocean Village marina.

A coroner’s inquest found she died from an abdominal injury to the upper part of her body, as well as that her father Simon Lewis, mother Nikki and sister Amy who was just 19 when she died, were on the boat.

The mother of her sister and brother suffered broken arms.

After Emily’s passing her family released the following statement: “We are all in shock that our beautiful daughter and sister is no longer with us, and words just don’t seem available to express our deep sense of loss.”