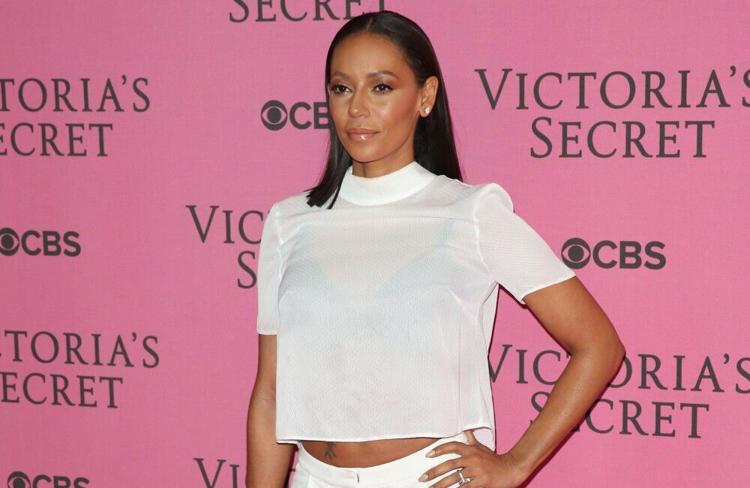 Mel B recently paid a visit to the grave of her father to inform him of her MBE honor.
Spice Girl,  Spice Girl was awarded the title of Member of the Most Excellent Order of the British Empire (MBE) on Queen Elizabeth II’s New Year’s Honours list due to her dedication to charities and women who are in need.

The performer, who is associated in the domestic violence charity Women’s Aid, visited her father’s grave in Leeds, England on Tuesday and shared with him the honor.

A post shared by “scary spice Mel B” (@officialmelb)

“This was the moment I told my dad about my MBE,” she wrote besides a photo of her bending down in front of her father’s gravestone. “On his death bed I promised him I would leave my abusive marriage. He gave me that strength. He would be so proud, I’m overwhelmed honoured and grateful and as patron of @womens_aid I will NEVER stop this fight to #stopabuse #itsnotyourfault #silencenomore #womensupportwomen #speakup #youarenotalone #reclaimthesestreets #yourlifematters #togetherwearestronger.”

Martin Brown died in March 2017 after a long fight with cancer. The following year, Mel filed for divorce from her husband Stephen Belafonte, accusing him of abuse both emotional and physical. Producer Stephen Belafonte denies the accusations.

In an interview with The Sun about her MBE honor, the 46-year-old told The Sun, “I thought about all the women I’ve come across over the past couple of years, who have gone through terrible experiences or who’ve lost their lives and women who are struggling. For me, this was about them. It’s still.

“(Learning of the honour) was the first time I thought that I’d done something. Not as a Spice Girl, but as Melanie Brown – this working class, mixed-race kid from Leeds who has always done her own thing, regardless. That made me feel incredibly proud of myself, of all women whove been through similar experiences and of all the people who have helped me along this path.”