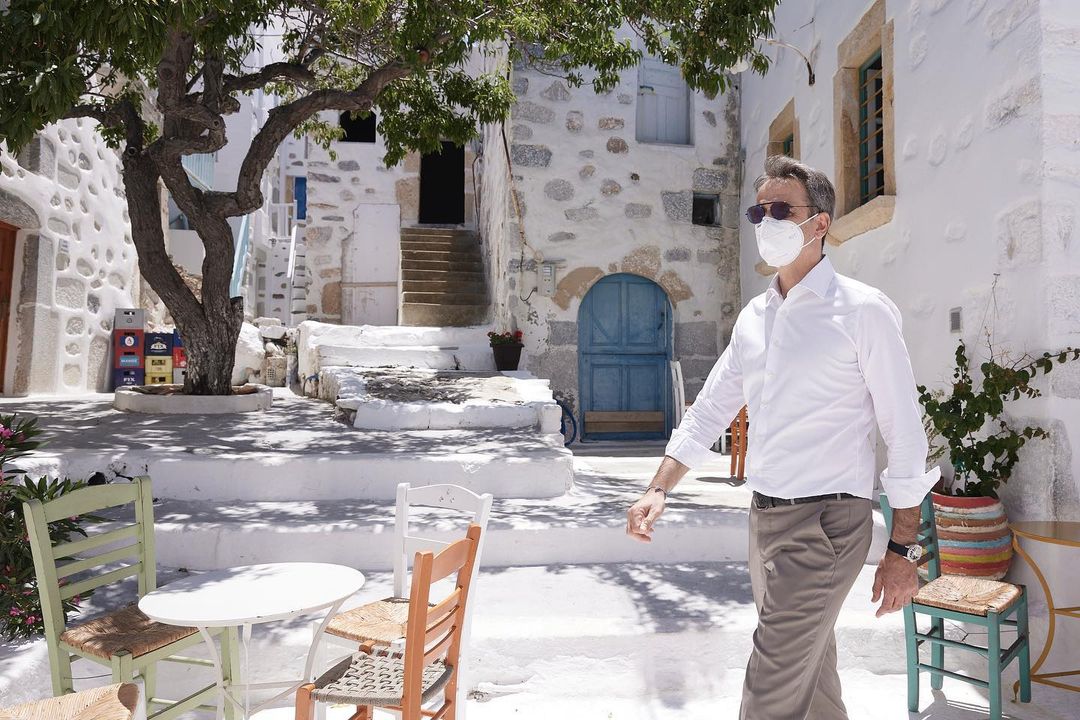 The Prime Minister, Kyriakos Mitsotakis, is currently in Cairo, during his official trip to Egypt.

Kyriakos Mitsotakis was obtained in the airport of the Egyptian capital by the Deputy Minister of Oil and Mineral Wealth of Egypt, Tarek El Mola, along with the Greek Ambassador to the Nation, Nikos Garilidis. 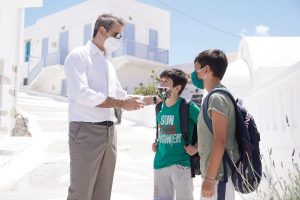 The assembly will be accompanied by announcements from both leaders.

The curtain will start on Wednesday, June 23, at the Berlin Conference on Libya, where Egypt will take part.

Athens and Cairo share exactly the identical approach to what’s going on in the troubled North African American nation.

Egyptian and greek diplomacy have been converging about the requirement to encourage the transitional government which will lead Libya firmly to elections next December, but also on the withdrawal of foreign troops in the nation.

In 16:10 Kyriakos Mitsotakis will see the house of the Ambassador of Greece at Cairo, where He’ll meet with representatives of the Greek Community of Cairo.

The Prime Minister is also expected to meet representatives of the Greek Community of Alexandria.