Kanye West just made another huge statement about his relationship with Kim Kardashian. 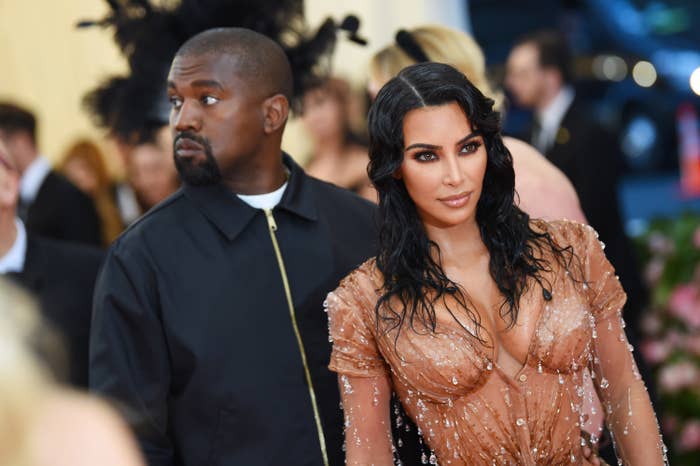 “When God brings Kimye together, there’s going to be millions of families that are going to be influenced to see that they can overcome the work of the separation.” 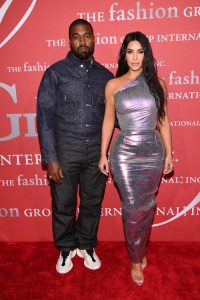 Speaking on stage during the Mission of Los Angeles’ Annual Thanksgiving celebration this Wednesday Kanye appeared on the microphone to discuss candidly his family.

Also Read: Are Anastasia and Alex from Below Deck dating now?

The remarks made by Kanye yesterday mark the second time Kanye has made public statements about the split , since Kim requested divorce in February of this year.