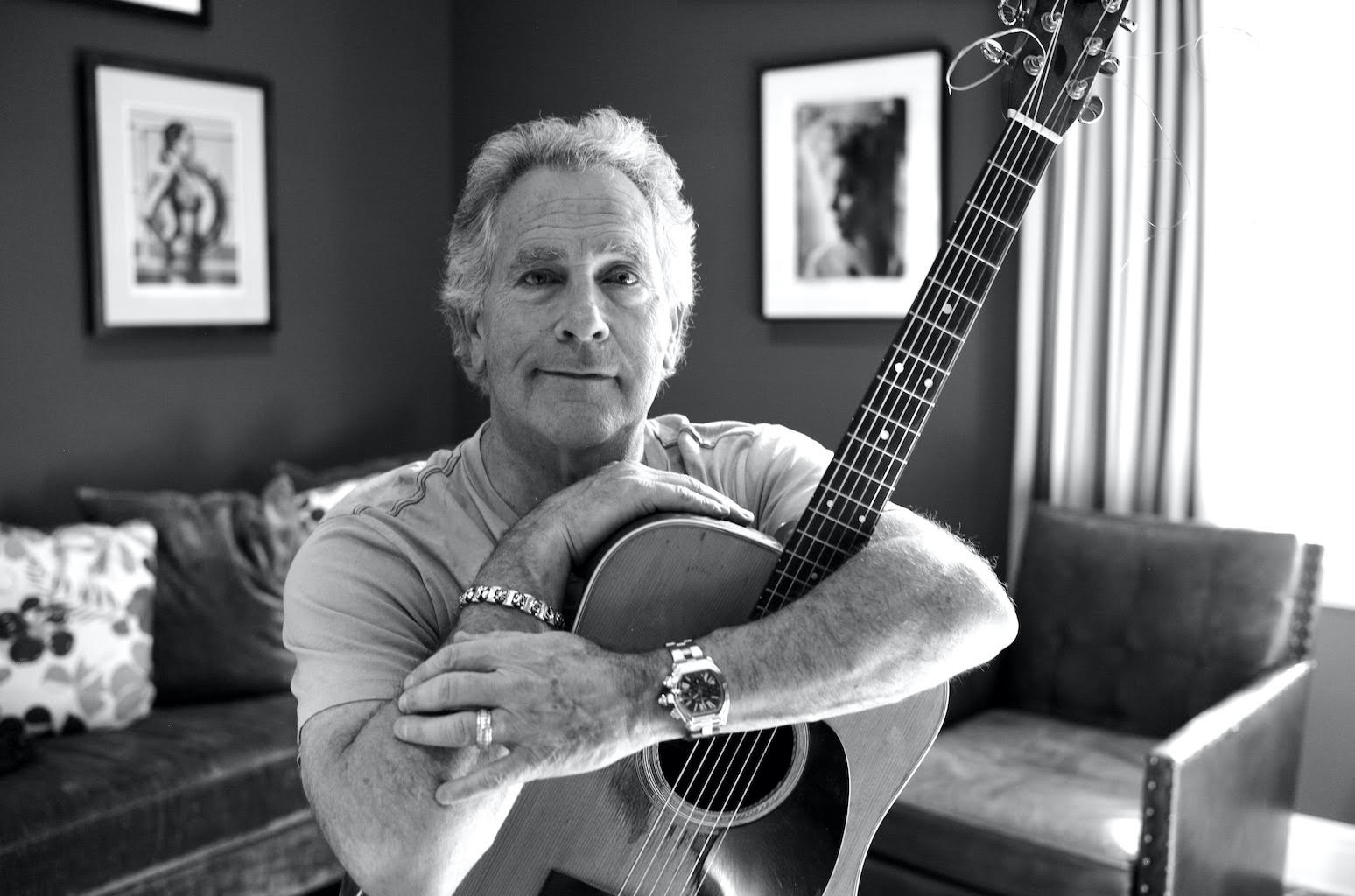 After winning the Grammy for Best New Artist in 1992, Jon Lind was the first songwriter to receive a nod for his song ‘103-Degree Fever Every Night’. His timeless songs were praised by Primary Wave executives and helped him sign stars such as Miley Cyrus, The Jonas Brothers, Selena Gomez and Jesse McCartney. The Grammy-nominated songwriter passed away on July 22 after a lengthy illness.

Born in Brooklyn, Lind got his start in the late 1960s as a folk singer and opened for such acts as Judy Collins, Tom Paxton, and Harry Chapin. His early success as a songwriter led him to pursue a degree in classical guitar at Mannes College of Music. After a stint as an A&R at Warner Bros. Records, Lind’s song “Save the Best for Last” earned the songwriter a Grammy nomination for Song of the Year. Later, he formed the band Howdy Moon and White Horse. Although not commercially successful, his songs stayed in the charts for a long time, becoming classics of pop music.

After a stint as a recording studio executive, Lind went on to become a successful label executive. He worked with a number of artists including Miley Cyrus and The Jonas Brothers. He also worked with The Jonas Brothers and The Five Avenue Band. In the late ’70s, he began his professional songwriting career by writing hits for Earth, Wind & Fire, Deniece Williams, and the Beatles. He continued writing throughout the 1980s, writing songs for superstars like Cher, Madonna, Cheap Trick, and Jennifer Holliday.

The singer-songwriter Jon Lind began his career as a folk singer in his teens. He shared the stage with a number of acclaimed artists, including Harry Chapin, Miley Cyrus, and Vanessa Williams. He forged a partnership with Bob Cavallo, who managed him for a decade. He eventually switched to songwriting full-time and landed a deal with Hollywood Records.

His catalog includes hits for Cher, Madonna, Vanessa Williams, and Earth, Wind & Fire. His songs also reached the top ten spots on the Billboard Hot 100. Among Lind’s many collaborators were his wife, two daughters, and three grandchildren. He was a prolific writer and became a president of Hollywood Records in 2006. Despite his success, he was still a prolific songwriter and remained a member of the ASCAP.