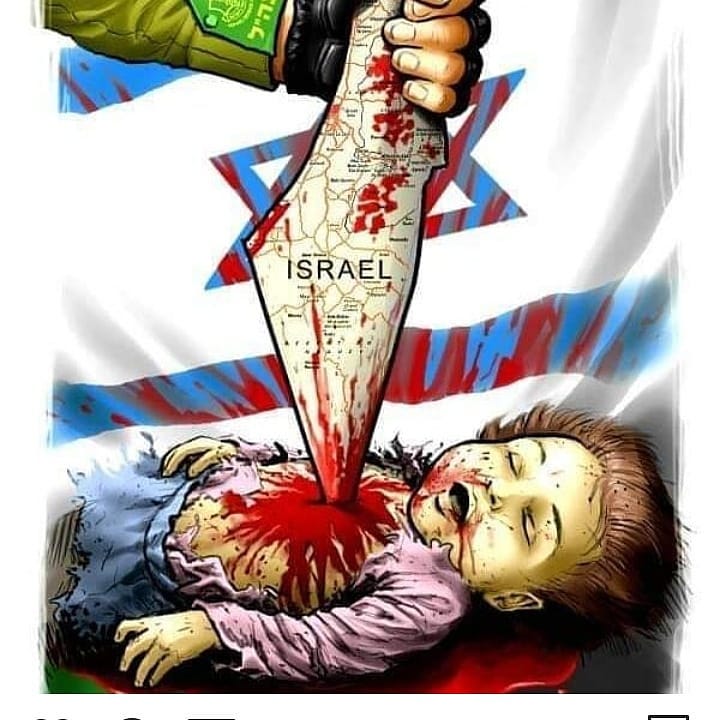 World leaders are gearing up their pressure for a ceasefire from the Israeli-Palestinian battle, after news surfaced that an Israeli airstrike killed 11 Gazan kids being treated for injury.

Concerns are growing over the worsening humanitarian situation, since the battle raged for a 10th day Wednesday, compelling the Palestinian death toll to over 220 individuals — including over 60 kids — and 12 individuals in Israel, including 2 kids.
The Norwegian Refugee Council (NRC) said Tuesday the 11 of the youthful victims in Gaza — between the ages of 5 and 15 — were engaging in its injury plan before Israeli airstrikes murdered them in their houses.

NRC Secretary General Jan Egeland voiced outrage at what he called a”bothersome, mad exchange of rockets and missiles,” and stated both economists and generals, in addition to Hamas and Islamic Jihad militants in Gaza, needs to be held liable.
“What they are doing is killing kids,” he advised.
Karl Schembri, NRC’s regional press advisor, told Wednesday that the company has dealt with kids”who had completely terrifying, violent offenses, which make them unable to work.” This isn’t like visiting a frontline, which you’ll be able to avoid.