The journalist killed when an Israeli attack hit his house north of Gaza City, on May 19. 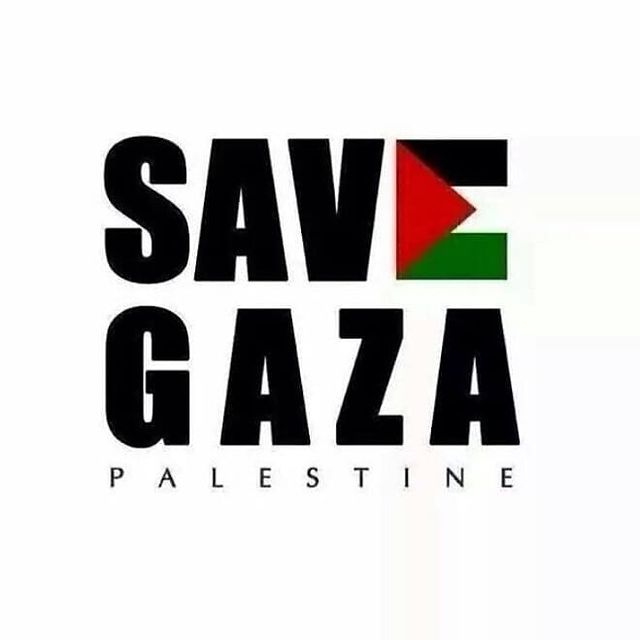 In another development, four rockets were launched from Lebanon to Israeli territory on Wednesday afternoon, the IDF said. Israel responded with artillery fire.

The journalist, Yusef Abu Hussein, was a broadcaster with Gaza radio station Al Aqsa Radio. He was killed in an Israeli strike targeting a house near the Sheikh Radwan cemetery, north of Gaza City, the WAFA report said.

A top ranking Lebanese security source told that the rockets were fired in the region of Seddiqine, in south Lebanon. The source did not state the degree of the damage brought on by the Israeli artillery reaction, but added that the Lebanese Army and United Nations peacekeeping force intensified their patrols a week in the region in a bid to stop additional releases from Lebanon.